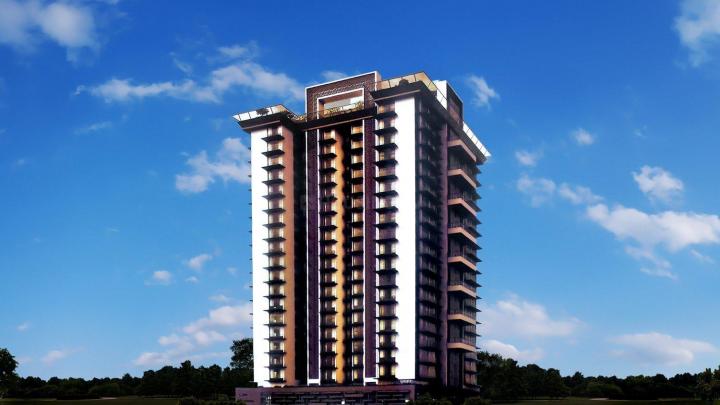 spaces. The magnificence of this brilliant property makes you feel blessed in the blissful

surroundings of your own lavish space. A sense of pride instills in you that naturally emanates

from the aura of this graceful marvel. Several world class amenities at your doorstep make your

life much more convenient in these luxurious homes. With highest quality of supreme designs,

living at La Maison will be truly mesmerizing with your loved ones. Get ready to experience the

lifestyle you have been eagerly waiting for. Own your dream home at La Maison and let your Bandra, fondly known as Queen of the Suburbs is an integral part of Mumbai. It is one of the most happening regions of the city which never sleeps. Once occupied by the Portuguese, the area is home to several well known churches, including the famous St. Andrew's Church. The most fashionable and trendy suburbs of Mumbai is also a commercial hub with the companies like ICICI Bank, Motorola, HSBC, etc. Since Bandra is a central location, most of the parts of the city are easily accessible via public transportations like railways, roadways and airways. Some of the roads like S.V Road, Linking Road, Turner Road, Hill Road, Carter Road, Navpada Road, and Western Express Highway pass through the region. The Bandra-Worli Sea Link viewed as an engineering marvel connects the western part of Bandra to Worli by the sea route, thus diverting a lot of road traffic. The suburb has a long seafront, with promenades located along Carter Road, Bandstand and Reclamation. Bandra is a must visit destination for food lovers as the region houses a number of lip smacking restaurants. One can also find several bars, discos and pubs encouraging the vibrant night life of the city.
के बारे में जानिए बांद्रा ईस्ट 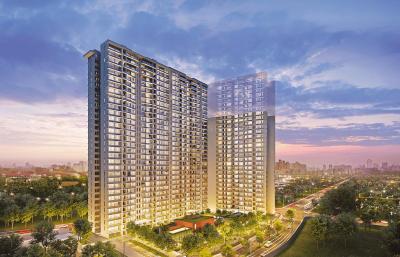 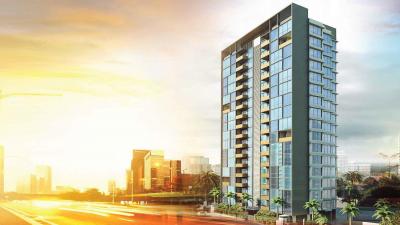 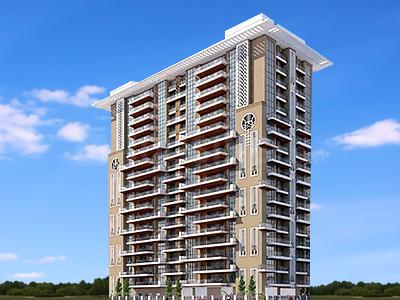 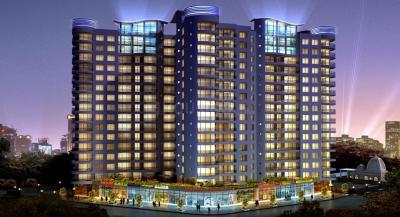 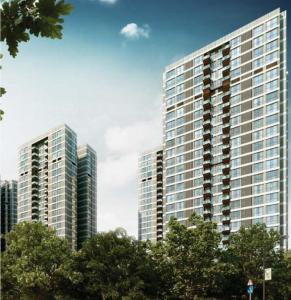 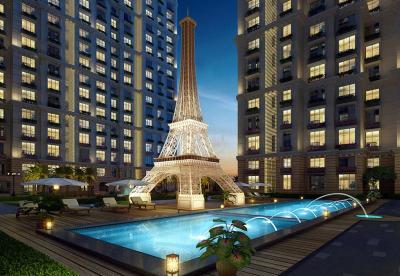 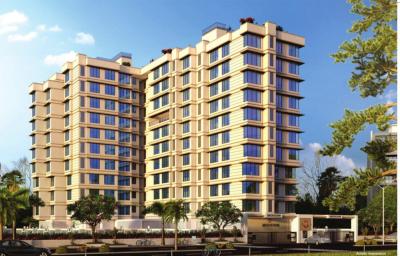 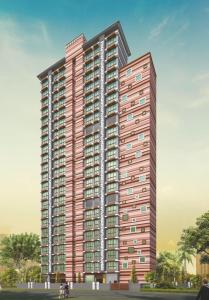 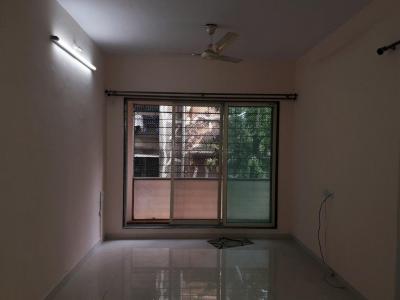 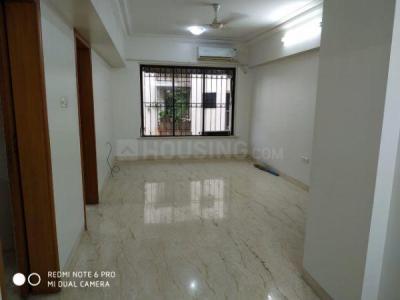 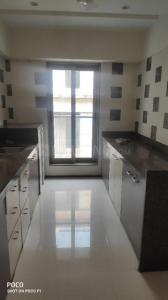 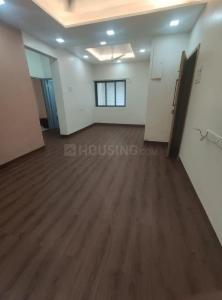