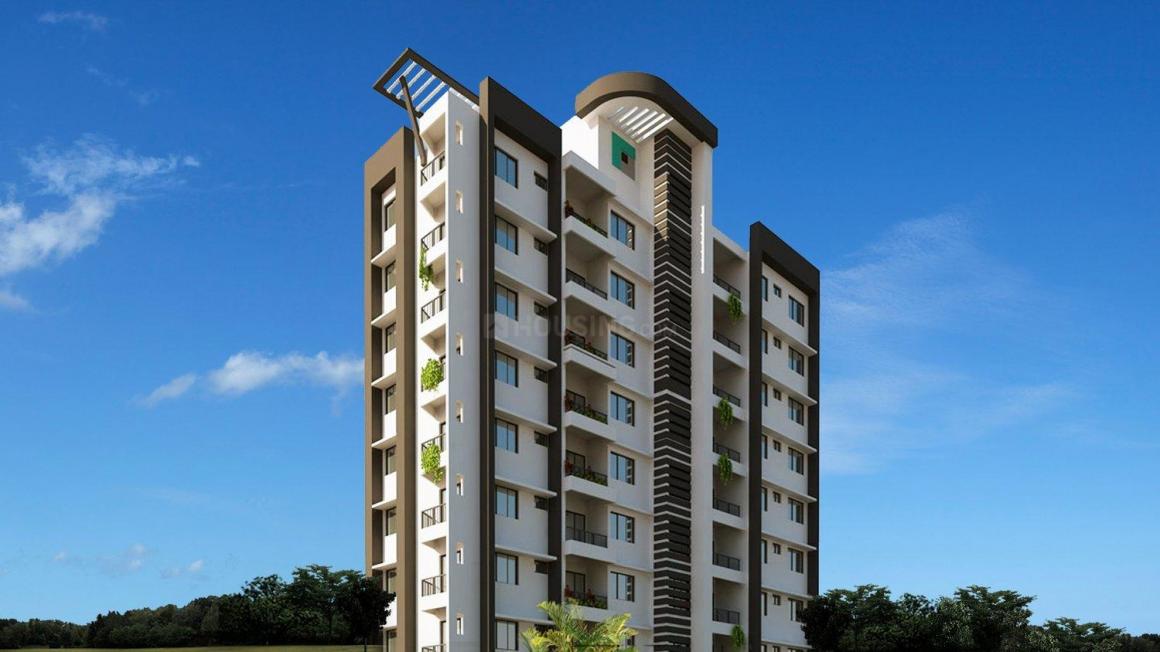 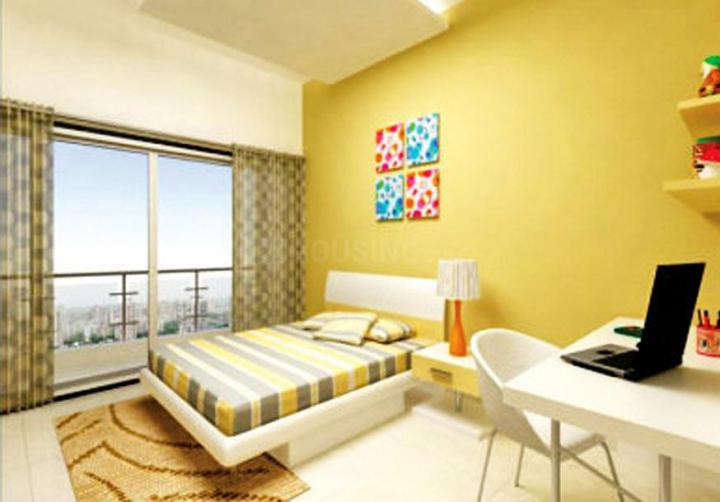 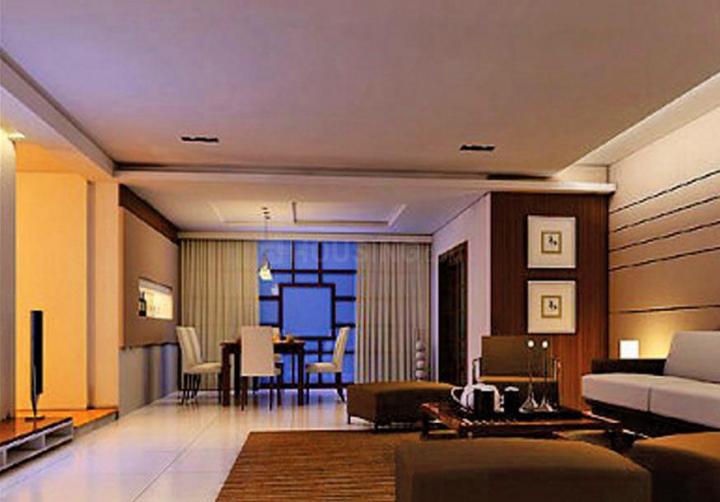 residential apartments which are designed and crafted carefully. This project can be the ultimate

gift to your loving family. Good quality interiors along with easy connectivity to major

establishments of the city come across as a boon for the residents staying here. The rooms are

huge and offer immense space. The locality here is pure

and gives off a positive vibe that revitalized oneself. Replete with amenities and

features, the residential marvel is well crafted. Immerse yourself in the

backdrop of the project and soothe your senses to the maximum. It is the perfect example of

classy living, elegant settings and grand features that combine beautifully to bestow you with the

Vyttila is one of the largest as well as the busiest places located in the city of Kochi, Kerala. This prime node intersects the main north-south artery of the state of Kerala, namely, the National Highway 47, which is a major intersection point for three city roads of Kochi viz, the S. A. Road, the Vyttila-Petta Road and the Thammanam Road. Cochin International Airport is well-connected via Salem-Kochi-Kanyakumari Highway. The prominent Kochi Mobility Hub is housed in the area, which is a prime connecting point for various local as well as long distance buses. Thrissur, Alappuza, Kottayam and Idukki are the nearest neighboring districts. The Vytilla Junction on the Aroor- Edapally bypass is the biggest and busiest road in Kerala, connecting the district headquarters of Kottayam to the Kochi city center. Info Park in the close vicinity has helped transform the place into a prospering commercial hub. Several hospitals, banks, schools, supermarkets and eateries in the vicinity make the place one of the best locations to reside.
Know more about Vyttila

Mather Builders Pvt. Ltd.
Established In
2000
With quality construction, Mather Builders is one of the prominent builders in the region with high repute, which has enjoyed a remarkable track record in reality sector. Unique vision and solid experience in construction industry places Mather Builders among the most reliable in the God's Own Country Kerala. Offering a wide range of sophisticated services blended with dedication, Mather Builders has carved out a niche in the realty industry. Their profound expertise, insights in spheres of operation and the warmth and hospitality maintained in their customer relations make them one of the most customer savvy companies in Realty industry. Strongly built on values, they believe in performance, courage, creativity & harmony.
Read Less

Where is Mather Asteroid exactly located?

What are the nearby projects to Mather Asteroid?

What are the possession status and possession date of Mather Asteroid?

The possession status of Mather Asteroid is active and is available for possession in/from Feb, 2020.

How much is the area of 2 BHK in Mather Asteroid?

How much is the area of 3 BHK in Mather Asteroid?

What is the price of 2 BHK in Mather Asteroid?

What is the price of 3 BHK in Mather Asteroid? 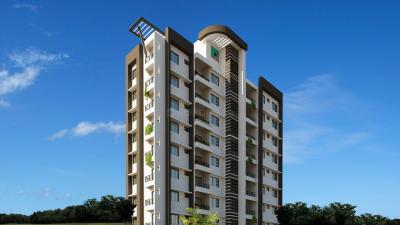 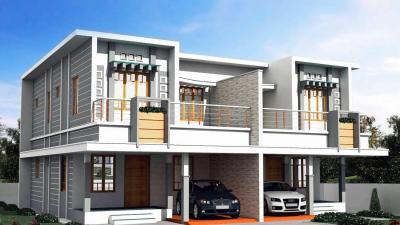 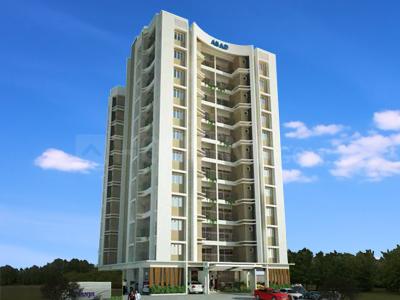 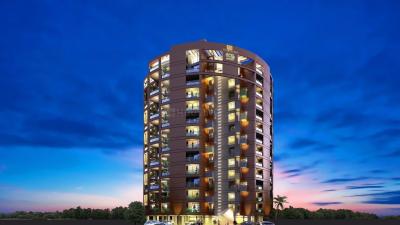 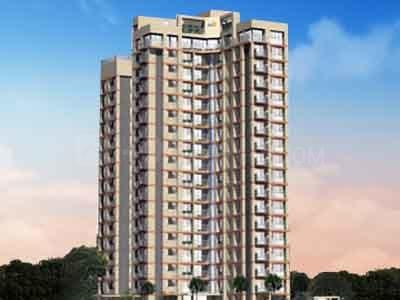 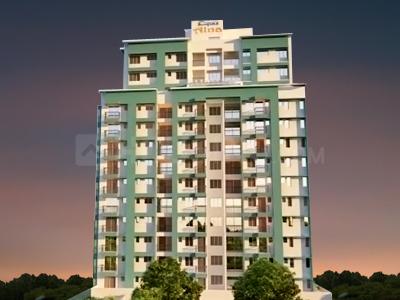 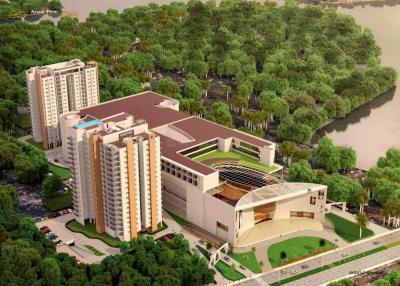 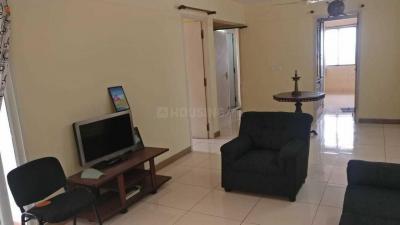 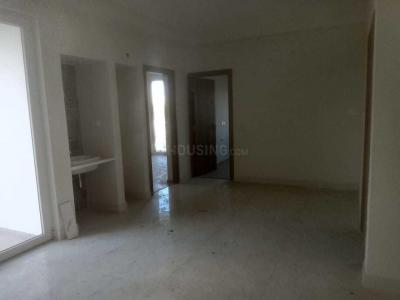 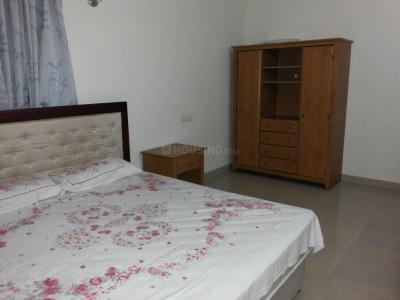 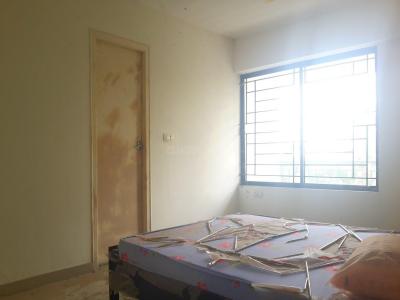 3 BHK Apartment
by Propertychoice
Santhi River Dale, Vyttila, Kochi
75.0 L
Housing.com is a not a marketing partner for this real estate project ("Project") and is not acting on behalf of the developer of this Project. The Project has been displayed for information purposes only. The information displayed here is not provided by the developer. The information and data published on this Project are collected from publicly available sources. This shall not be construed as an offer for sale or an advertisement for sale by Housing.com or by the developer. Housing.com does not in any way facilitate the sales between the developer of this Project and the visitors/users of the website. Housing.com does not and shall not be deemed to validate or confirm the veracity of the information or guarantee its authenticity. Before deciding to purchase or taking any other action, you are requested to exercise due caution and independently validate and verify all information about the project.
Read disclaimer.
Share
Report
Top New Projects
Vithayathil The MetropoleNoel EarthMather Laurel GroveMather White WatersInfra SplendourKalyan MarvellaInfra AspireSkyline Green ValleyBavasons VB Enclave
Resale Projects
Oceanus MapleDream EvitaDream AkademiaGRN Empire ResidencyOlive AnnaOlive IanthaOlive AlishaOlive Kalista AletaTrinity Jupiter
Nearby Polygons
Property in Gumathore OdathaProperty in KarippasseryProperty in Kairali NagarProperty in MoolampillyProperty in Mahavir EnclaveProperty in KumbalangiProperty in PallimukkuProperty in PallilamkaraProperty in North Kalamassery