Behala is well-connected to other parts of city by road, which passes through the heart of this suburb. Prominent shopping malls, movie theatres, school, and hospitals are present in proximity of this residential project.

What is the rera date of completion?

Date of completion as provided to RERA is Jan, 2016.

Behala is a neighbourhood in South West Kolkata, in the Indian state of West Bengal. It is divided into two Vidhan Sabha constituencies: Behala Paschim and Behala Purba. It is one of the oldest residential and industrial area of the city. There are many factories and industries which include the manufacturing units like chemicals, plastic, and plastic recycling, spray painting, metal plating and galvanizing. Various schools, hospitals, banks and other important institutes are also located in this locality. Behala is extremely well connected to most areas of Kolkata by bus. Private buses, government buses, and minibuses fly to Howrah, BBD Bagh, Park Street, Sealdah, Kidderpore, Bidhannagar and other parts of the city from the bus terminuses at Thakurpukur, Sakherbazar, Behala Tram Depot, Parnasree Pally, Barisha and Silpara. Behala is served by the Majerhat Railway Station on the Sealdah South section of Kolkata Suburban Railway. Behala has an airport in which Behala Flying Club operates. It is the second of the two airports in the Kolkata Metropolitan Area and other being the Netaji Subhas Chandra Bose International Airport. The presence of basic establishments has transformed this locale as one of the best residential areas in Kolkata.
Know more about Behala

DNJ Realty
Total Projects
1
DNJ Realty is known for creating unique life spaces, this Real Estate firm has carved a niche for itself in the industry. With its creative designs, innovative methods and precise execution, this company has completed a number of successful projects with many more in the pipeline. They have built a reputation for themselves for their core values of trust and transparency that has helped them earn the trust of their valuable clients. Each of their projects are reflection of their sheer hard-work and commitment to offer the best. Driven by the aim to set new benchmarks each time, DNJ Realty is traveling on the path on unhindered success.
Read Less

What is the price of 2 BHK in DNJ Rajhans Enclave?

How much is the area of 2 BHK in DNJ Rajhans Enclave?

What are the possession status and possession date of DNJ Rajhans Enclave?

The possession status of DNJ Rajhans Enclave is Ready to Move and is available for possession in/from Jan, 2016.

What are the nearby projects to DNJ Rajhans Enclave?

Where is DNJ Rajhans Enclave located?

The DNJ Rajhans Enclave is located in Behala, South Kolkata. View all Projects in Behala 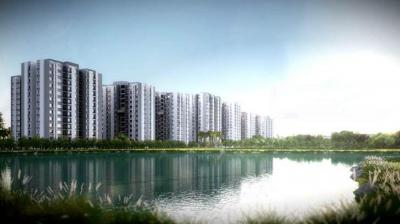 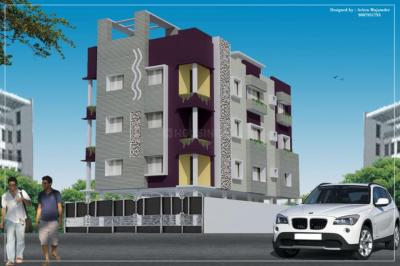 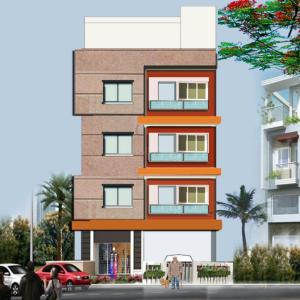 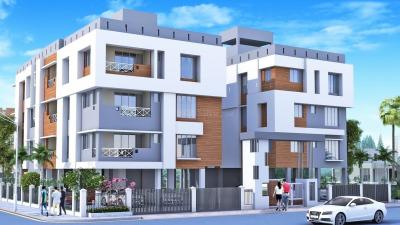 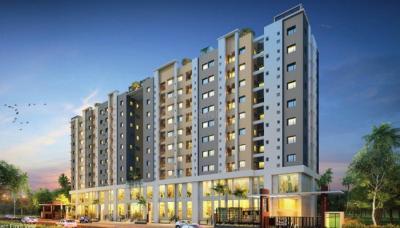 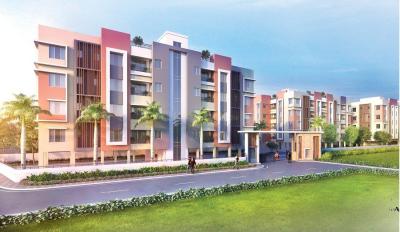 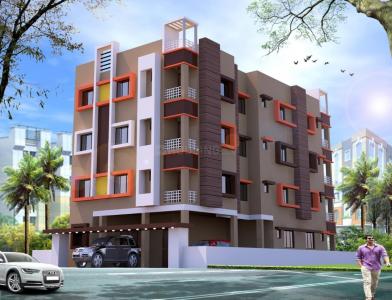 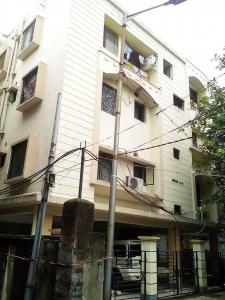 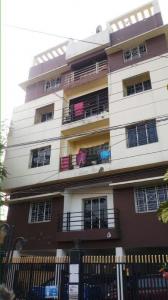 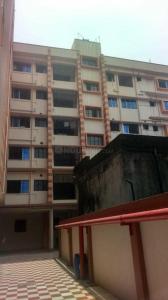 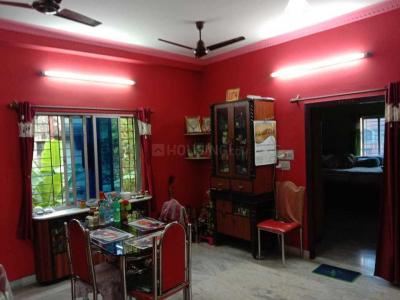 227 Becharam Chatterjee Road
by Hena Dutta Bapi Pal Moumita Chatterjee
2, 3 BHK Apartments
227 Becharam Chatterjee Road, Unique Park, Behala, Kolkata
34.97 L - 49.86 L
Disclaimer
Housing.com is a not a marketing partner for this real estate project ("Project") and is not acting on behalf of the developer of this Project. The Project has been displayed for information purposes only. The information displayed here is not provided by the developer. The information and data published on this Project are collected from publicly available sources. This shall not be construed as an offer for sale or an advertisement for sale by Housing.com or by the developer. Housing.com does not in any way facilitate the sales between the developer of this Project and the visitors/users of the website. Housing.com does not and shall not be deemed to validate or confirm the veracity of the information or guarantee its authenticity. Before deciding to purchase or taking any other action, you are requested to exercise due caution and independently validate and verify all information about the project.
Read disclaimer.
Share
Report
Top New Projects
Balaji GreenSudipkeya BhabanLabour ColoneyBidhangarh ApartmentBarory MansionGolden TowerAashianaSuryabas ApartmentAdalja
Resale Projects
Isha VillaQuality Garvit EnclaveCalcutta GreenKIC KadambariMerlin CambridgeVAC ResidencyHindusthan TibiaPaul Royal TowerJeet Galaxy
Nearby Polygons
Property in AdipallyProperty in NewlandProperty in South PurbachalProperty in Anami SanghaProperty in SimlaProperty in JadavgarhProperty in Bhadra ParaProperty in Purba ParaProperty in Nabapally