Established in 2008, Adya Group is a renowned developer firm.

Behala is well-connected to other parts of the city via an extensive road. 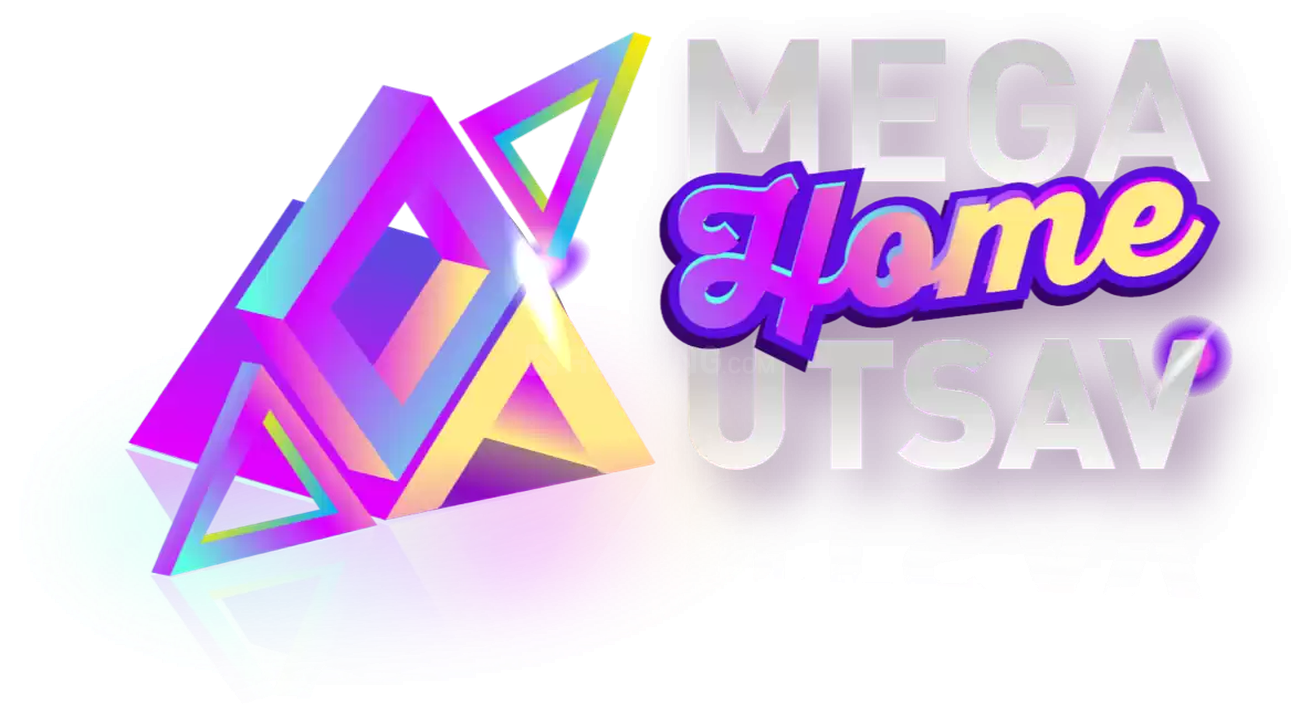 What kind of recreational facilities does the locality have?

Yes, there are recreational facilities around the project.

Behala is a neighbourhood in South West Kolkata, West Bengal. It is divided into two Vidhan Sabha constituencies: Behala Paschim and Behala Purba. It is one of the oldest residential and industrial areas of the city. There are many factories and industries which include the manufacturing units like chemicals, plastic and plastic recycling, spray painting, metal plating and galvanizing. Various schools, hospitals, banks and other important institutes are also located in this locality. Behala is extremely well connected to most areas of Kolkata by regular buses. Private buses, government buses and minibuses fly to Howrah, BBD Bagh, Park Street, Sealdah, Kidderpore, Bidhannagar and other parts of the city from the bus terminuses at Thakurpukur, Sakherbazar, Behala Tram Depot, Parnasree Pally, Barisha and Silpara. Behala is served by the Majherhat Railway Station on the Sealdah South section of Kolkata Suburban Railway. Behala has an airport in which Behala Flying Club operates. It is the second of the two airports in the Kolkata Metropolitan area and other being the Netaji Subhas Chandra Bose International Airport. The presence of basic establishments has transformed this locale as one of the best residential area in Kolkata.
Know more about Behala

Adya Group
Established In
2008
Adya Group is a leading Real Estate developer in Kolkata and is known for the quality of its development over the years. It has been majorly successful in its mission to build a better Kolkata. They have built several properties, both residential and commercial, and constantly leveraging their experience in this sphere to build more such properties. There vision is to be the best Real Estate developer in Kolkata, and be the company of trust for all its customers. They have a well-managed architectural and engineering team that has closely partnered with nationally acclaimed architects to build ace structures. They focus on their customers and build a project that suits their needs to the best of their ability.
Read Less

What is the price of 3 BHK in Adya Exotica West?

The price of 3 BHK in Adya Exotica West is Rs..

How much is the area of 3 BHK in Adya Exotica West?

What are the possession status and possession date of Adya Exotica West?

The possession status of Adya Exotica West is Ready to Move and is available for possession in/from Nov, 2016.

What are the nearby projects to Adya Exotica West?

Where is Adya Exotica West located?

The Adya Exotica West is located in Behala, South Kolkata. View all Projects in Behala

What are the other projects done by Adya Group in Kolkata?

The other projects done by Adya Group are: 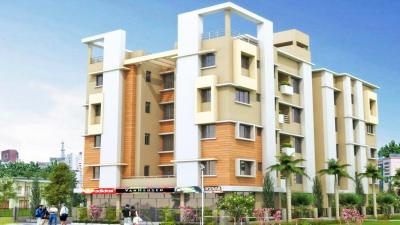 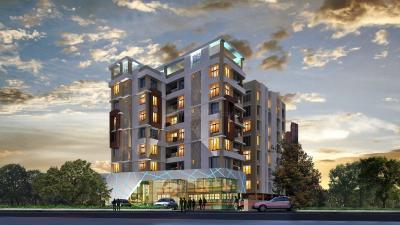 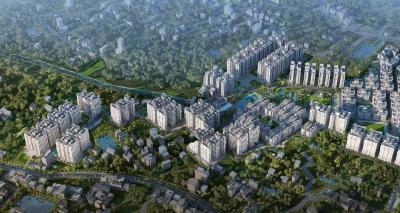 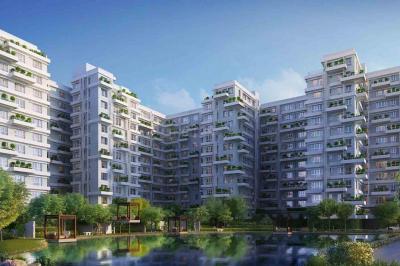 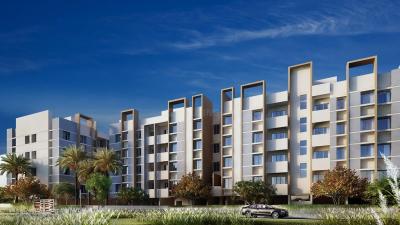 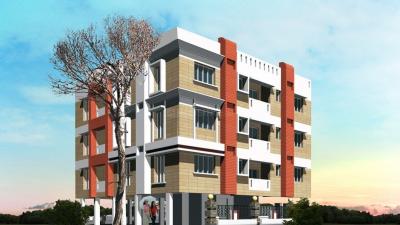 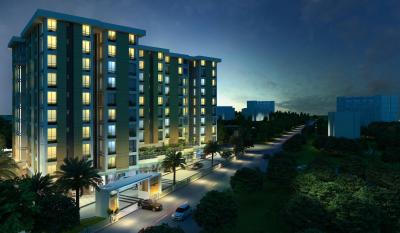 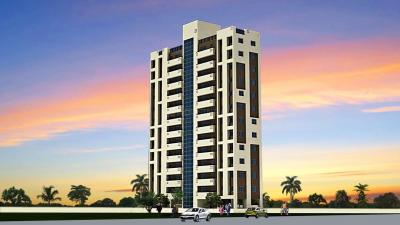 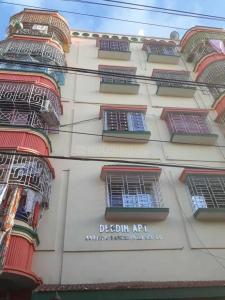 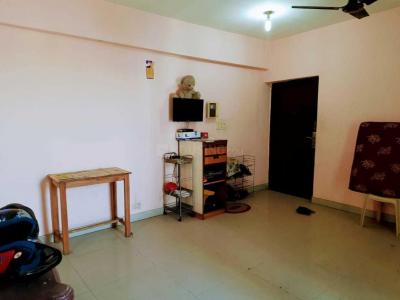 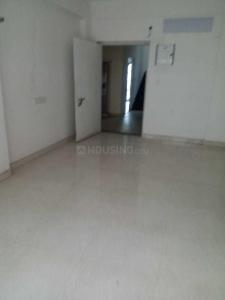 3 BHK Apartment
by Akankha Realty Service
Complex, Behala, Kolkata
43.03 L
Housing.com is a not a marketing partner for this real estate project ("Project") and is not acting on behalf of the developer of this Project. The Project has been displayed for information purposes only. The information displayed here is not provided by the developer. The information and data published on this Project are collected from publicly available sources. This shall not be construed as an offer for sale or an advertisement for sale by Housing.com or by the developer. Housing.com does not in any way facilitate the sales between the developer of this Project and the visitors/users of the website. Housing.com does not and shall not be deemed to validate or confirm the veracity of the information or guarantee its authenticity. Before deciding to purchase or taking any other action, you are requested to exercise due caution and independently validate and verify all information about the project.
Read disclaimer.
Share
Report
Top New Projects
Starlight TwinsAbhishek ApartmentIndu ApartmentEkta ApartmentTrinoynee AbasonDev ApartmentsBidhangarh ApartmentArpan ApartmentAlambee
Resale Projects
Prudent Two Janki ShahSwastic EkhonHeritage RegencyTriyash Om Apartments BhawaniporeRameswara The ResidenceKIC GulmoharJain Dream VillaPS ResidencyGriham Apartments
Nearby Polygons
Property in Calcutta Medical CollegeProperty in Purba DigantaProperty in HA BlockProperty in AhalyanagarProperty in Betuabati RajarampurProperty in Harekrishna NagarProperty in KuliaProperty in SahanagarProperty in Sarenga