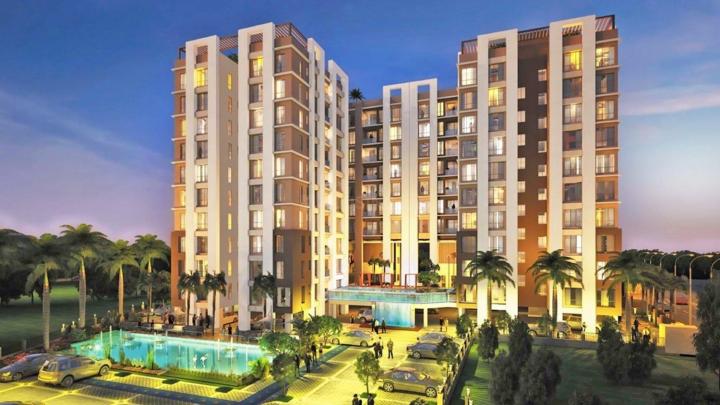 Sai Aspire by Sri Sai Group situated in Behala, Kolkata. The project is a unique and modern housing project that is built to bring comfort and joy into the lives of the people living in these houses. The houses are designed with a style that gives you a satisfaction you cannot deny. With all the major amenities provided with and well designed floor plans, the project is a real opportunity to the customers who are thinking about buying a house. With well-planned infrastructure and in pleasant surroundings where you can relax, enjoy and live in harmony there is no need for you to think further.
Collapse

Is there water harvesting in the society?

where is this exactly situated. I want to know the direction. I tried to call your office several times but failed to connect.

Thanks for your interest in Sri Sai Sai Aspire. The project is located at 548, Dakshin Behala Rd, Madhusudan Pally, Sree Durga Pally, Paschim Barisha, Kolkata, West Bengal 700061 (you can reach it with the help of google maps). Still, we have forwarded your query to the developers and they will get back to you at the earliest.

Behala is a neighbourhood in South West Kolkata, in the Indian state of West Bengal. It is divided into two Vidhan Sabha constituencies: Behala Paschim and Behala Purba. It is one of the oldest residential and industrial area of the city. There are many factories and industries which include the manufacturing units like chemicals, plastic and plastic recycling, spray painting, metal plating and galvanizing. Various schools, hospitals, banks and other important institutes are also located in this locality. Behala is extremely well connected to most areas of Kolkata by bus. Private buses, govt buses and minibuses fly to Howrah, BBD Bagh, Park Street, Sealdah, Kidderpore, Bidhannagar and other parts of the city from the bus terminuses at Thakurpukur, Sakherbazar, Behala Tram Depot, Parnasree Pally, Barisha and Silpara. Behala is served by the Majherhat railway station on the Sealdah South section of Kolkata Suburban Railway. Behala has an airport in which Behala Flying Club operates. It is the second of the two airports in the Kolkata Metropolitan Area and other being the Netaji Subhas Chandra Bose International Airport. The presence of basic establishments has transformed Behala as one of the best residential areas in Kolkata.
Know more about Behala

Sri Sai Group
Total Projects
2
Sri Sai Group is a renowned Realty company which came into existence since a long time now. They believe in building homes that provide customers with a fine living experience. The quality and creativity in the homes they build display their passion for delivering fine homes. Their team of well qualified and experienced professionals works hard and constantly enhance their skills to provide their clients with an optimal living experience.
Read Less

What is the price of 3 BHK in Sri Sai Sai Aspire?

What is the price of 2 BHK in Sri Sai Sai Aspire?

How much is the area of 3 BHK in Sri Sai Sai Aspire?

How much is the area of 2 BHK in Sri Sai Sai Aspire?

What are the possession status and possession date of Sri Sai Sai Aspire?

The possession status of Sri Sai Sai Aspire is Under Construction and is available for possession in/from Mar, 2021.

What are the nearby projects to Sri Sai Sai Aspire?

The Sri Sai Sai Aspire is located in Behala, South Kolkata. View all Projects in Behala 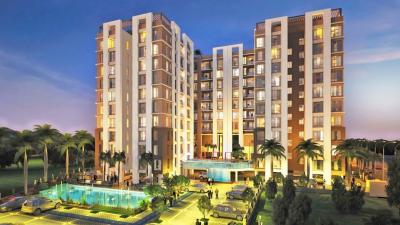 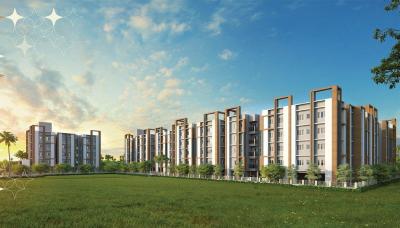 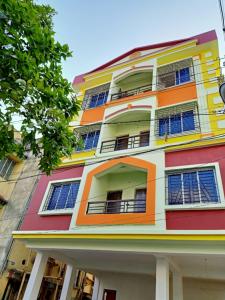 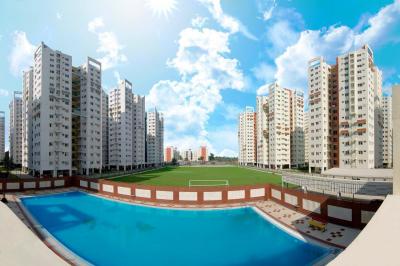 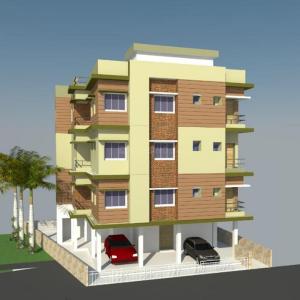 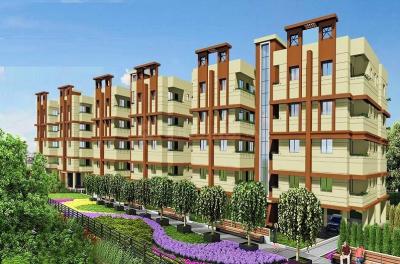 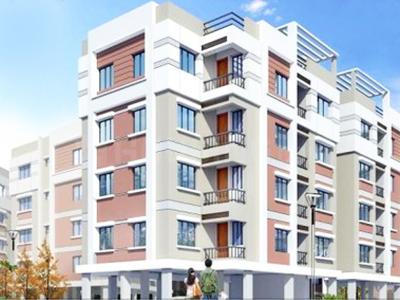 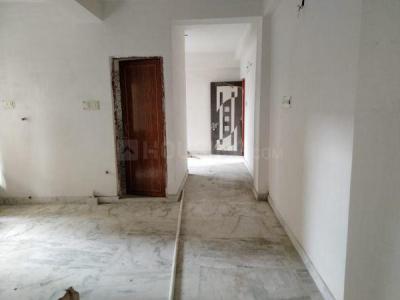 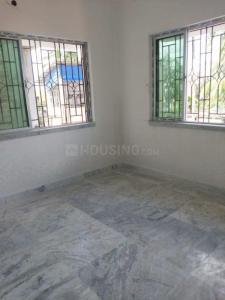 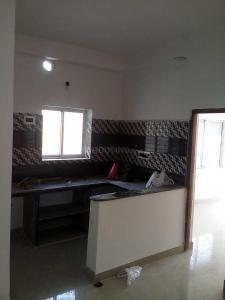 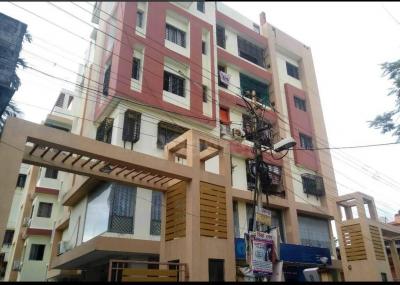 Larica Green Pailan
by Larica Estates Ltd
2, 3 BHK Apartments
Larica Green Pailan, New Mans Park Colony, Pailan, Kolkata
25.23 L - 31.77 L
Disclaimer
Housing.com is a not a marketing partner for this real estate project ("Project") and is not acting on behalf of the developer of this Project. The Project has been displayed for information purposes only. The information displayed here is not provided by the developer. The information and data published on this Project are collected from publicly available sources. This shall not be construed as an offer for sale or an advertisement for sale by Housing.com or by the developer. Housing.com does not in any way facilitate the sales between the developer of this Project and the visitors/users of the website. Housing.com does not and shall not be deemed to validate or confirm the veracity of the information or guarantee its authenticity. Before deciding to purchase or taking any other action, you are requested to exercise due caution and independently validate and verify all information about the project.
Read disclaimer.
Share
Report
Top New Projects
ELMS Snigdha TownshipAspirations OrchidKalpataru PrantikSuper Aashirwad ResidencyAnanda EnclavePabitra Krishna KunjGreenview Aparajita GardenNandy Avisha ApartmentEden Solace
Resale Projects
SC Maa Manasha ApartmentPabitra Pabitra BhawanWBHB Jalvayu ResidencyOrbit ShankarJMC 161 SabarnaparaWebstar RoyalleOrbit NarayaniOrbit CrystalPrasad Tolly Apartments
Nearby Polygons
Property in RajarampurProperty in KarimpurProperty in Chak ChhataProperty in Karmakar ParaProperty in Aurobinda Nagar ColonyProperty in SahanagarProperty in Chata KalikapurProperty in NahazariProperty in Kumar Para