In the ancient period, Nalasopara was one of the largest towns and the ports near to Sopara were very important from where trading was carried out to places like Mesopotamia, Egypt, Rome and Arabia.

Reasons to invest in Nalasopara East

Nalasopara East is a growing locality in Mumbai. This area is well known for its residential colonies. The social infrastructure of this area is well developed and people residing in this area will not face any difficulties. The transport system is good and communication is easier. The only con of this area is that it is far away from the business hubs of the city.

Connectivity with other localities from Nalasopara East

Schools in Nalasopara East and other social amenities

137
Ready to Move-In
Comfortable homes available for immediate use 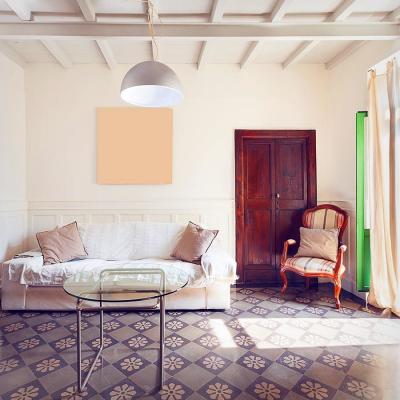 9
Luxury
Premium housing for the lifestyle-conscious 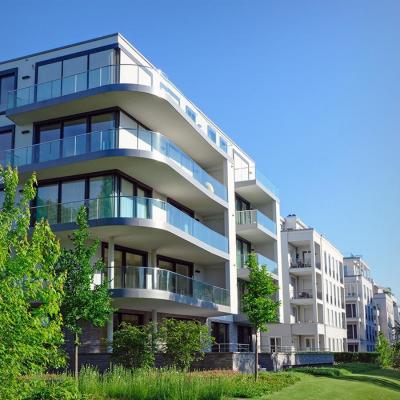 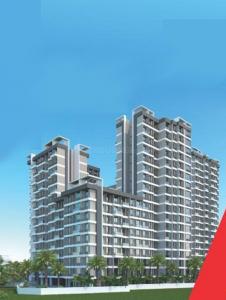