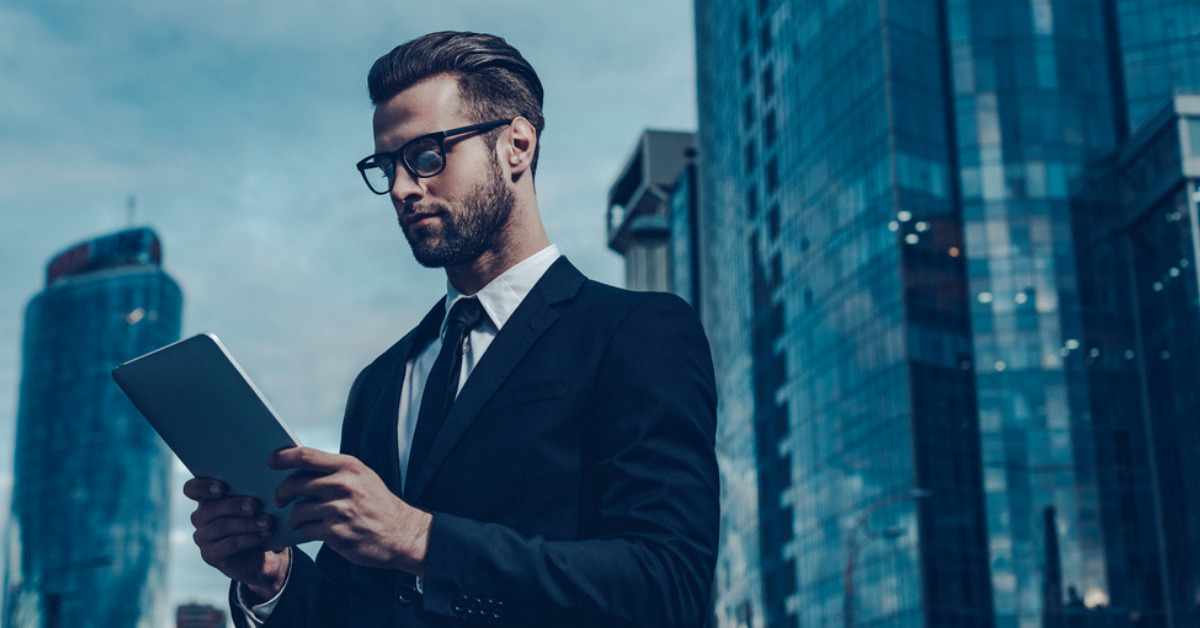 India attracted an estimated 49 billion dollars of foreign direct investment (FDI) in 2019, a 16% increase from the 42 billion dollars recorded in 2018, according to The Global Investment Trend Monitor report compiled by the United Nations Conference on Trade and Development (UNCTAD). The report, released on January 20, 2020, states that global FDI remained flat in 2019 at USD 1.39 trillion, a 1% decline from a revised USD 1.41 trillion in 2018. This was against the backdrop of weaker macroeconomic performance and policy uncertainty for investors, including trade tensions, it said.

Developing economies continue to absorb more than half of global FDI flows. South Asia recorded a 10% increase in FDI to USD 60 billion and ‘this growth was driven by India’, it added. “The majority went into the services industries, including information technology,” the report said. The FDI flows to developed countries remained at a historically low level, decreasing by a further 6% to an estimated USD 643 billion. The FDI to the European Union (EU) fell by 15% to USD 305 billion, while there was zero-growth of flows to the United States, which received USD 251 billion FDI in 2019, as compared to USD 254 billion in 2018, the report said.

Despite this, the United States remained the largest recipient of FDI, followed by China with flows of USD 140 billion and Singapore with USD 110 billion. China also saw zero-growth in FDI inflows. Its FDI inflows in 2018 were USD 139 billion and stood at USD 140 billion in 2019. The FDI in the UK was down 6 per cent as Brexit unfolded. Looking ahead, UNCTAD expects the FDI flows to rise moderately in 2020, as current projections show the global economy to improve somewhat from its weakest performance since the global financial crisis in 2009.

(With inputs from Yoshita Singh)

Bengaluru and Hyderabad are among the top 20 global cities that successfully attract FDI into the information and communications technology and electronics sectors, according to an analysis

March 4, 2019: London & Partners (L&P), the Mayor of London’s promotional agency, found in its evaluation of provisional ‘FDI Markets’ data for 2018 that the British capital attracted more foreign direct investment (FDI) projects than any other global city last year. For the information and communications technology (ICT) and Electronics sector in particular, Bengaluru ranked sixth with 37 companies, compared to London’s 80. Bengaluru also held on to the sixth position in an overall analysis, for the 10-year period of 2008-2018 for the top destinations for ICT and Electronics sectors, with a total of 410 projects, compared to top-ranked London’s 911 projects. Hyderabad ranked 14th in terms of attracting FDI in the ICT and Electronics sector, with 20 companies investing over the course of 2018.

Some of the other top-ranking cities in the sector behind London include Singapore, Dubai, Paris and Tokyo. The analysis concluded that 822 companies classified as ICT & Electronics businesses have been set up in London from 2008 to 2018, creating an estimated 27,000 jobs for the city’s economy. Among the other findings released on March 1, 2019, UK-based technology and investment advisory firm GP Bullhound highlighted that London is producing more unicorn businesses than any other European city, with 17 companies surpassing the USD 1-billion valuation mark since 2010, over double the amount of other major tech cities such as Berlin and Paris.

“London is a top place to start, grow and scale an international business. From artificial intelligence to fintech, London is home to lots of exciting companies that are leading the way in developing innovations and ideas to change the world,” said Laura Citron, CEO of London & Partners. “London’s business community is truly global, built on the values of diversity and progressive thinking. We are delighted to welcome more international companies than any other city and today’s figures show that London is open to investment and talent from all over the world,” she said.

The data revealed that London is currently home to 13 unicorn businesses, more than Madrid, Stockholm and Amsterdam combined. The increasing number of high growth businesses coming out of London, has boosted the UK to the top of the unicorn league tables, with the UK currently housing over a quarter (20) of the 64 total unicorn businesses across Europe. “The challenge now is for London unicorns to kick on and crucially for investors to back them with increased resources, so that they can challenge the dominance of Silicon Valley, which will lead to Europe securing its first tech titan of a valuation of over USD 50 billion,” said Manish Madhvani, the Indian-origin co-founder and managing partner of GP Bullhound. “Sectors such as artificial intelligence, which London is leading the way on, will help to secure the long-term success of the capital’s tech scene,” he said.

(With inputs from Aditi Khanna)