The Maharashtra government has accepted the opposition’s demand for a CID probe, into the alleged irregularities by the former CEO of the Slum Rehabilitation Authority (SRA,) Vishwas Patil, the assembly was informed on March 13, 2018. The demand was made by former chief minister Prithviraj Chavan (Congress) during the question hour in the lower house. Minister of state for housing Ravindra Waikar, said the government has accepted the demand.

He said a committee headed by then SRA secretary Sitaram Kunte, went through 137 suspicious cases and detected irregularities in 33 of them. The alleged irregularities were committed when Patil was the CEO of the SRA, a state-run agency tasked with implementing slum rehabilitation schemes, Waikar said. Patil has since retired.

However, the Kunte committee’s report later went missing, the minister said. Waikar said a file about Patil making his wife a partner in a real estate company, to get two flats in a SRA scheme in suburban Juhu had also gone missing. A complaint in this regard was lodged with the Nirmal Nagar police station in November 2017, the minister said.

Chavan said this was a serious matter and sought a probe either by the ACB or the CID in the entire matter. Waikar said the CID will look into the alleged irregularities under Patil. 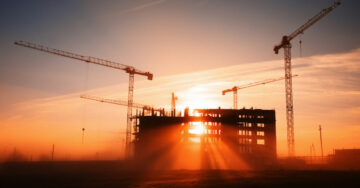 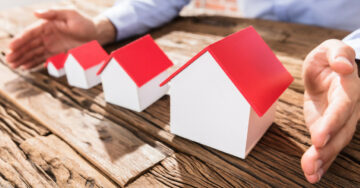