Cooch Behar Palace, also known as the Victor Jubilee Palace, is a key attraction in the city of Cooch Behar in West Bengal. This imposing structure has an illustrious historic and cultural legacy. The value of this landmark is impossible to estimate, going by the cavernous size of the palace itself and the grounds. It would easily run into hundreds if not thousands of crores. The Cooch Behar Palace is inspired by London’s Buckingham Palace and was built in 1887 during the rule of Maharaja Nripendra Narayan of the reigning Koch Dynasty.

Located near the bus terminus along Kesab Road near central Cooch Behar, the palace is also called the Rajbari. The palace is known for its aesthetic appeal, grandeur, elegance and history. It was built with inspiration derived from classical European styles manifested during the Italian renaissance period. This palace is currently under the aegis of the Archaeological Survey of India. Its architecture draws thousands of visitors annually. See also: Kolkata’s Metcalfe Hall could be worth a couple of thousand crores

The Cooch Behar Palace is a double-storeyed heritage property. Built in the classical western design, it covers a whopping 51,309 sq ft. The palace measures 395 ft in length, 296 ft in width and is positioned 1.45 metres above the ground. The Cooch Behar Palace has several verandahs on the first and ground floors, with piers arranged in double and single rows, alternately. At the northern and southern ends, the Cooch Behar Palace projects forward with a porch at the centre, enabling an entrance into the majestic Durbar Hall. This hall comes with a metal dome, topped by an elegant cylindrical louver-type ventilator standing 124 ft above the ground. It has been designed with Renaissance-style architectural cues. The interiors of the dome have been carved immaculately with stepped patterns, while Corinthian columns offer support for the cupola base. The Cooch Behar Palace has several halls within the premises including some exquisite rooms like the Bedroom, Dressing Room, Drawing Room, Billiards Hall, Dining Hall, Toshakhana, Library, Vestibules and Ladies’ Gallery. The original structure, which was three-storeyed, was destroyed in the 1897 earthquake in neighbouring Assam. The palace indicates the European idealism of the kings who ruled Cooch Behar and how they fused their rich Indian heritage with European ideals. It is, today, a monument of national importance.

The Cooch Behar Palace was originally designed by Nripendra Narayan, the Koch King. The palace is also home to a museum, where visitors can view several artworks and objects from the past. The museum has a huge collection encompassing chandeliers, oil paintings, antiques, terracotta figurines, arrows, clay models, photographs and even sandstone and laterite sculptures. A tribal gallery is also present, showcasing the everyday life of locals in Cooch Behar. 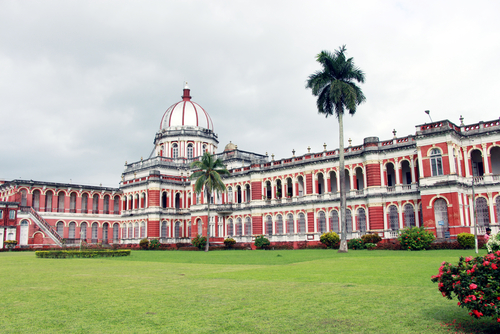 What is the other name of the Cooch Behar Palace?

The Cooch Behar Palace is also known as the Victor Jubilee Palace or Rajbari.

When was Cooch Behar palace built?

The Cooch Behar Palace was built in the year 1887 at the time of the Koch King Nripendra Narayan.

How big is the Cooch Behar Palace? 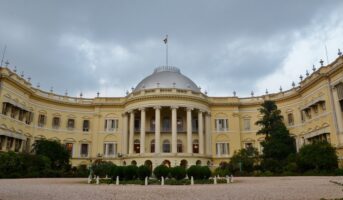 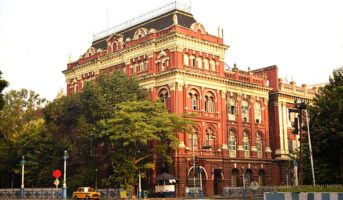 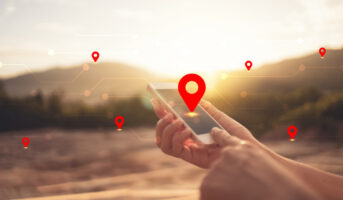