The Dupleix Palace is a historical landmark and architectural marvel that was built in the 1740s as the residential palace of Joseph Francois Dupleix, the former governor of Chandannagar or Chandernagore as it was then known. It is an imposing landmark, with a stunning collection of Anglo-French wartime cannons, antiques from France, 18th century wooden furniture and other priceless objects. 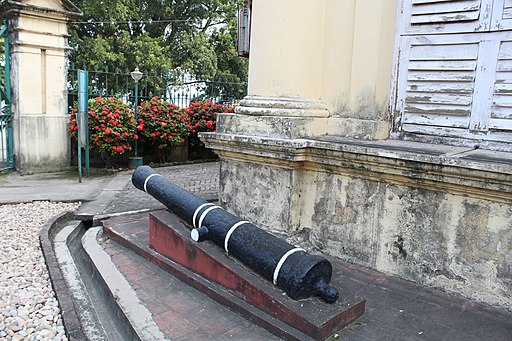 Under the governorship of General Joseph Francois Dupleix (1697-1763), the Chandernagore city even surpassed Calcutta, in terms of overall influence, position and wealth. However, in the battle for supremacy between the French and the British, the former lost their standing in India and Chandannagar faded into a pale shadow of its glorious past as a rich and prosperous French colony. The delightful mansions and other architectural delights in Chandernagore hark back to its lovely past and a period of Indian history when the entire stretch along the river Hooghly, right from Chinsurah to Bandel and Chandannagar to Calcutta, became a sort of mini-Europe in the country itself. 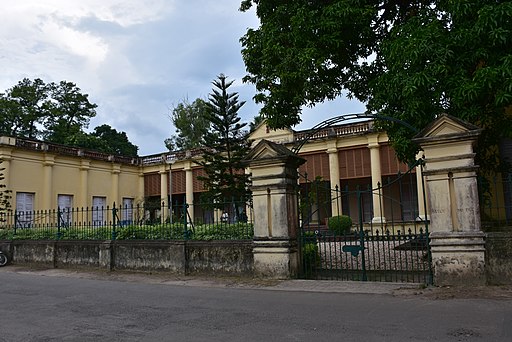 Chandernagore or Chandannagar has its name derived from the shape of the riverbank of the Ganges which is curved in the form of a half moon. Another reason could be the Goddess Chandi Temple here. The settlement was founded by the French back in the 17th century and Dupleix became the governor of the city in the 18th century.

The building lies imposingly along the Chandannagar Strand, offering a spectacular view of the river Hooghly. The architectural style is French colonial all over with its deep verandah and the solid timber louvers. The Dupleix Palace was earlier a naval godown and is a museum and Indo-French Cultural Center today. It is a protected monument under the aegis of the ASI (Archaeological Survey of India) currently. 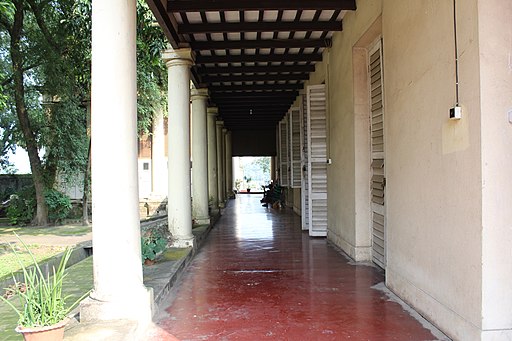 A Cultural Institute was set up in 1952 by the Government of India under the Ministry of External Affairs. This was a museum and art gallery based upon the Treaty of Cession of Chandernagore in 1951. The museum was founded with the core collection coming from the gifts made by the famous antiquarian named Harihar Sett, the first president of the Free City of Chandernagore, a philanthropist and noted social reformer. He continued his efforts towards researching the culture and rich history of Bengal throughout his lifetime. He received the French Government’s Chevalier de la Legion D’Honneur on May 29, 1934. With efforts made by the then chief minister of West Bengal, Jyoti Basu, the French government made a conservation blueprint for the Dupleix Palace or Institute, putting a sum of Rs 58,26,000 to the government in 1988. INTACH (The National Trust for Arts and Cultural Heritage) took up the job of conservation in 1989, finishing the work in 1994. The ASI (Archaeological Survey of India) took up other restoration work in the period between the years 1996 and 2000. The ASI declared the property and buildings under the Institute as Protected Ancient Monument of National Importance and the final notification was officially released on March 4, 2003, in the Gazette of India. 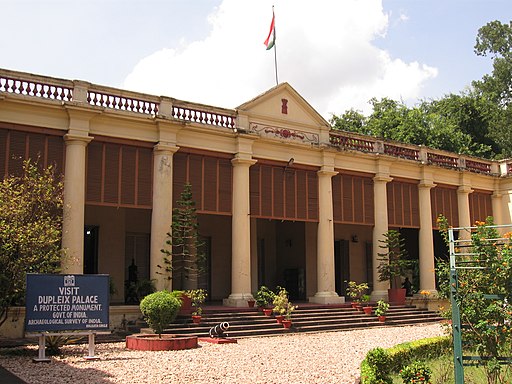 The Dupleix Palace is today the Institut De Chandernagor – a museum that has impeccably preserved antiques including paintings, clay model utensils from the French period, artifacts and even the belongings and personal items used by Jogendra Nath who fought in the World War. It has one of the region’s oldest museums and the collection includes shola art and crafts from West Bengal and other memorabilia linked to Rabindranath Tagore and Dupleix. 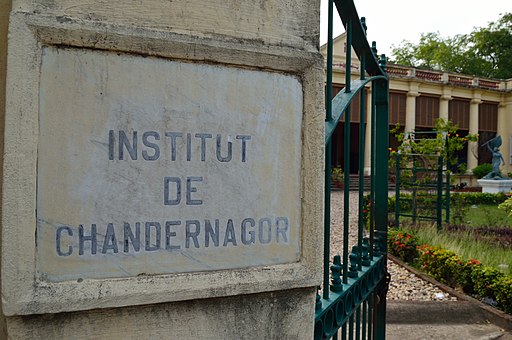 Where is Dupleix Palace located?

Dupleix Palace is located in Chandernagore (Chandannagar) near Kolkata.

Who resided in Dupleix Palace?

The building was home to Joseph Francois Dupleix, the governor of Chandernagore in the 1730s.

Where in Chandannagar is the Dupleix Palace located? 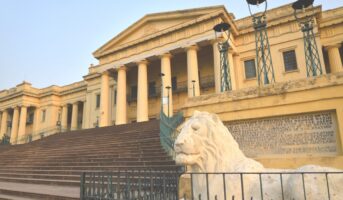 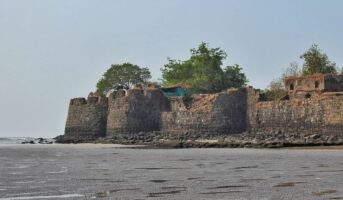 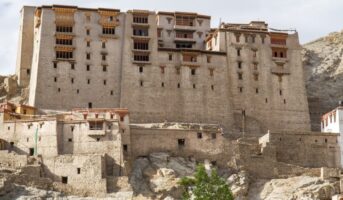