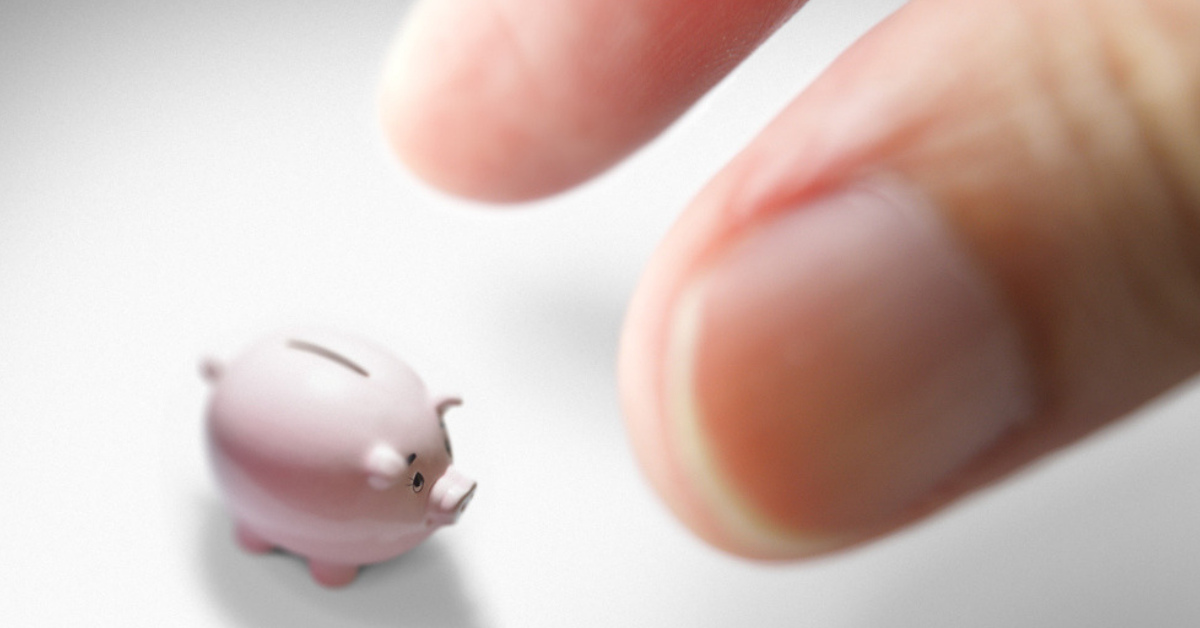 After repeated nudging by the Reserve Bank of India (RBI), the nation’s largest lender State Bank of India (SBI), on April 9, 2019, followed its smaller peers to lower the lending rates by a nominal 5 basis points across all tenors, effective April 10, 2019, in its first such action since November 2017. The new one-year marginal cost of funds-based lending rate (MCLR) is down to 8.50% now, from 8.55% earlier, the bank said in a statement. This is the first reduction in the MCLR by SBI, which controls and sets the pricing in the system, in over 17 months. The last time it had reduced the MCLR was in November 2017, by 5 basis points. The bank has also re-priced home loans up to Rs 30 lakhs by 10 bps. Accordingly, the interest rate on housing loans of such ticket size will now be in the range of 8.60-8.90% now, down from 8.70-9%.

The reduction in lending rate by the bank follows a 25 basis points cut in the repo rate by the RBI, in its first monetary policy review announced last week. In the February 2019 policy review also, the monetary authority had lowered the key rates by a similar quantum. It can be noted that banks have been lagging in passing on the RBI rate cuts to borrowers, citing higher credit cost due to the massive NPA piles and the resultant churn in their margins.

SBI is the third state-run lender to lower the lending rates after Indian Overseas Bank and Bank of Maharashtra, which also lowered their loan prices by 5 bps on loan tenors of one year and above, effective April 10. While IOB said it has cut the MCLR for one-year loans to 8.65% from 8.70% earlier, BoM had on April 5, 2019, a day after the RBI action, cut MCLR rates by 5 basis points across various tenors. The Pune-based BoM had reduced its one-year lending to 8.70% from 8.75%. 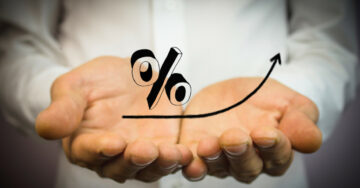