In order to create employment and aid growth, the government has increased budgetary and extra budgetary expenditure on infrastructure for 2018-19 to Rs 5.97 lakh crores, from Rs 4.94 lakh crores in 2017-18, finance minister Arun Jaitley said, while presenting the Union Budget 2018-19 in Parliament, on February 1, 2018. “Infrastructure is the growth driver of the economy. Our country needs massive investment in excess of Rs 50 lakh crores in infrastructure, to increase growth of GDP and integrate the nation with a network of roads, airports, railways, inland water and to provide good quality services to the people,” the finance minister said.

Jaitley said, “The Prime Minister personally reviews the target and achievements in infrastructure sector on a regular basis. Using online monitoring system of Pragati alone, projects worth Rs 9.46 lakh crores have been facilitated and fast-tracked.” Asserting that the government has laid an all-time high allocation for railway and road sectors, the finance minister said that the government is committed to further augmenting the infrastructure.

National Highways exceeding 9,000 kms will be completed in 2018-19, he said and highlighted the Bharatmala scheme, which has been approved for providing seamless connectivity to interior and backward areas and borders of the country. Under the phase-I of the project, 35,000 kms of highways would be constructed at an estimated cost of Rs 5.35 lakh crores. He also said NHAI will consider organising road assets into SPV.

For Indian Railways, he said the government has allocated capital expenditure of Rs 1,48,528 crores for 2018-19 and all trains will soon have state-of-the-art facilities such as WiFi and CCTVs. “To secure India’s defence, we are developing connectivity infrastructure in the border areas,” he said, adding that Rohtang tunnel will provide all-weather connectivity while contract for the construction of the Zojila pass tunnel of more than 14 kms is progressing well. “I propose to take up the construction of a tunnel under the Sela pass,” he said adding that the government was also focusing on seaplanes. “For promoting tourism and emergency medical care, the government will make necessary framework for investment in the seaplane activities,” he said.

The FM also underlined that urbanisation is opportunity and priority and said that the government has already launched Smart City mission that aims at creating state-of-the-art amenities. “Ninety-nine cities have been selected at an outlay of Rs 2.04 lakh crores. These cities have started implementing various projects like smart roads, solar roof and intelligent transport systems. Projects worth Rs 2,350 crores have been completed and work of Rs 20,850 crores has been under progress,”

Jaitley said adding that heritage cities will be preserved and revitalised. He also said the government will develop 10 tourist destinations to attract more visitors. 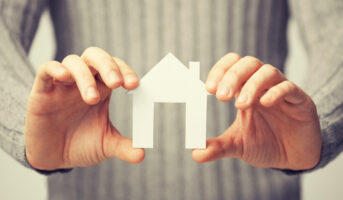 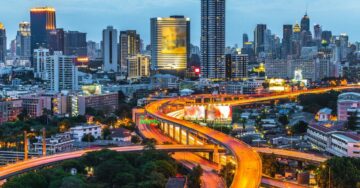