The Municipal Corporation of Gurugram (MCG) will take over the colonies, including Sushant Lok-I, Palam Vihar and DLF (Phase I-III) in a phased manner, between May 15 and June 30, 2017. A decision to this effect was taken in a meeting presided over by chief minister Manohar Lal Khattar, on April 19, 2017, an official release said.

It was also decided that the Municipal Corporation, Gurugram, Town and Country Planning Department, Dakshin Haryana Bijli Vitran Nigam (DHBVN) and the coloniser, would make an assessment of deficient infrastructure and the maintenance cost for five years in the licensed areas, which primarily is the responsibility of the coloniser. It was also decided that after the consent of all the stakeholders on the modalities for transfer of the colonies, the MCG would initiate road improvement works in the colonies to be transferred. 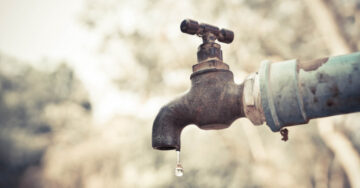 DLF in HC against appointment of commissioner to inspect project. 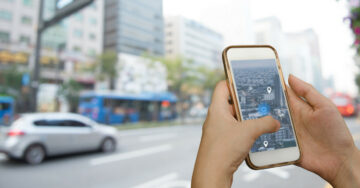 Gurugram to have satellite-based app, to check encroachment.