Backed by real estate heavyweights, Housr, on April 30, 2019, announced its entry into India’s fast growing co-living market. The newest entrant in the co-living industry said that it has received investment from real estate veterans like Abhishek Lodha, MD and CEO of Lodha Group; Pirojsha Godrej, executive chairman of the Godrej Group; and Harsh Patodia, president-elect of CREDAI and chairman, Unimark Group, at USD 30 million pre-money valuation. The Gurugram-based Housr announced that it has locked in over 10,000 beds across key locations such as Delhi NCR, Mumbai and Kota and said that it plans to expand its footprint to over 50,000 locked-in beds, by entering markets such as Chandigarh, Pune, Bengaluru and Hyderabad, over the next 18 months. Targeting primarily young professionals and students, the company, in a statement, said that its goal was to become the largest co-living player in the next 18 months, with plans to launch over 20 properties across eight to10 key cities.

Speaking about the plans, Deepak Anand, founder and CEO of Housr said: “Housr sits at the cusp of three emerging trends – shared economy, technology and cultural urban migration. With a historic shift in the way people live, primarily led by technology and urbanisation, we recognise the need for modern living spaces that are conducive to the needs of today’s technologically-savvy professionals. India is the fastest-growing economy with over 440 million millennials, the highest anywhere in the world. Housr’s strongest differentiator is its ‘mega communities model’. Each property will have 500+ residents living together. This allows for strong economies of scale and unparalleled services and community offerings.”

Kalpesh Mehta, co-Founder, Housr, added “We firmly believe that the modern shared accommodation is the future of living, driven by a thriving shared economy coupled with a largely young demographic. Collaborative consumption has become a global trend and India is no exception.”

Abhishek Lodha, MD and CEO, Lodha Group and an investor in Housr who is a firm believer in the concept of co-living said, “Housr has all the ingredients required to disrupt this space, through a super-aggregated and community-first approach. As a developer and an investor, I look forward to supporting Housr, to transform the co-living industry in India.” 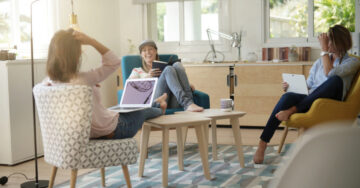 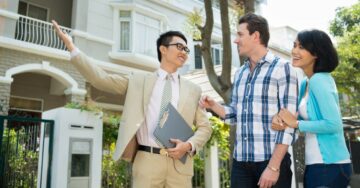 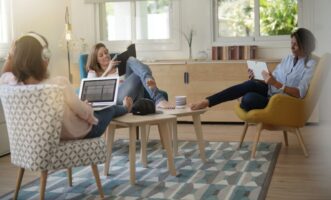 [fbcomments]
For any feedback, write to us at editor@housing.com.
https://seo.housing.com/api/v1/housing_news?tags=Abhishek%20Lodha,Bengaluru,Chandigarh,Co%20living,Co-living%20space,Delhi-NCR,Harsh%20Patodia,Housr,Hyderabad,Kota,Lodha%20Group;%20Godrej%20Group;%20CREDAI,mumbai,Pirojsha%20Godrej,pune,Unimark%20Group