Home » Property Trends » All about the Indore Master Plan

While Indore continued to top the government’s clean city survey list for the fourth time in 2020, the Madhya Pradesh (MP) city is yet to get a development plan (DP) that would establish the ground rules for its future development. Currently, the city is being developed under the Indore Master Plan 2021.

The state government had earlier decided that changes would be made in the Indore Master Plan 2021, to continue with the development work. However, in 2019, it was decided that a new master plan – the Indore DP 2030 – would be drafted for this purpose and the work in this direction has started.

At a time when most areas kept under the green zone in the city of Indore have seen large-scale residential settlements, both, organised and unorganised, it is important to draft a new DP for Indore before the tenure of 2021 expires.

See also: All about bhu naksha in Madhya Pradesh

Of the 214.10 sq kms of land that the city is spread over, 12,145 hectares of land was reserved for various development purposes under the Indore DP of 1991. According to the government records, only 72.5% development target was achieved under the 1991 DP. For housing, for example, a land area of 5,060 hectares was allocated for residential development, between 1974 and 1991. However, till 2005, only 4,660 hectares had been developed. Interestingly, Indore saw its population numbers increase by three times during 1975-2005. According to government estimates, of the nearly 25 lakh people who live in Indore, an estimated five lakh lived in slum-like conditions till 2001. For recreational purposes, 1,417 hectares of land was allocated, while only 290 hectares of land was developed for this purpose, indicating execution of only 20.26% work till 2005.

With an aim to complete the unfinished work, the state government came up with the Indore DP, 2021 in 2008. The key objective of the 2021 DP was to encourage land use methods that would not only promote commercial success for this expanding city but also protect it against environmental deterioration.

Check out price trends in Indore

Check out properties for sale in Indore

Building development: For housing societies, the area of the land prescribed under the DP is at least 288 sq metres. In a housing society, at least 10% of the area should be dedicated to open spaces. An upper limit of 5% has been set, to make provisions for shopping centres in these housing societies.

Group housing: For group housing societies, the minimum area requirement has been kept at two hectares. The floor area ratio (FAR) for such societies is prescribed at 1:1.5. FAR is the ratio of the area of floor to the area of the plot on which a building stands. This means that the floor area of a building constructed on a 1,000-sq ft land should not exceed 1,500 sq ft.

In low-density residential areas, the minimum area requirement for developments has been kept at 1,000 sq metres, while the prescribed FAR is 1:0.15. While the height of the building is restricted at 7.5 metres (with a sloping roof), the population density has been prescribed at 48 people per hectare.

Transferable development rights (TDR): The DP also talks about TDR. It is an arrangement under which the government acquires land and partially compensates the owners, by way of issuing a certificate, which the owner can use or trade in the market. All city master plans in India currently have provisions for TDR-based realty developments.

Sewage: Despite the fact that Indore is the cleanest city in India, only 35% area in the city has underground sewage pipelines. Apart from proposing a new underground sewage pipeline system, the DP talks about setting up a new sewage treatment plan, as well. These provisions have been made, keeping in view an estimated city-level population of 41 lakh people by 2025.

What is the area reserved for housing under the Indore Master Plan?

15,795 hectares has been reserved for residential development under the Indore Master Plan 2021.

Is Indore a smart city?

Indore was among the first 20 cities selected under the Smart Cities mission.

Is Indore a clean city? 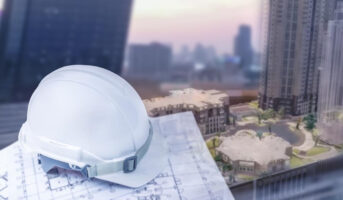 These cities may beat the realty slowdown sooner than others…. 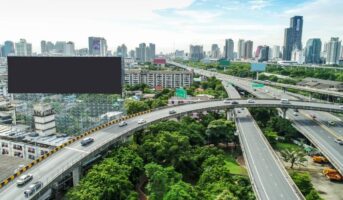 All about the Hyderabad master plan 2031. 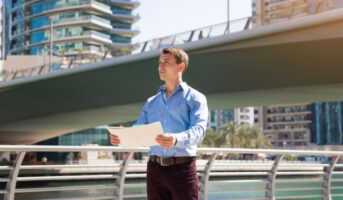 All about Bhopal master plan. 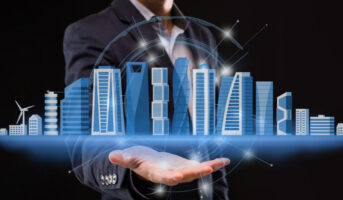 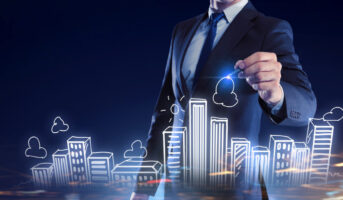 All about Indore Development Authority (IDA).