A Delhi High Court bench of acting chief justice Gita Mittal and justice C Hari Shankar, on January 18, 2018, pulled up the authorities for the demolition drive in Delhi’s Kathputli Colony, saying that that if a demolition drive is done like this at a crucial time when students’ exams are approaching in the future, the court would take stringent action. “This is an irreparable loss to the students. There are several students in classes 10 and 12, who have been displaced,” the bench said, adding that it cannot be denied that these children have to be relocated.

The Delhi government’s standing counsel Satyakam, assured the bench that these problems would be immediately looked into and said that it would provide transport to students, to reach their schools. The bench directed the AAP government and its transport department, to ensure availability of facilities, including transportation, to these children and asked it to take immediate steps on the matter. Regarding the concern expressed by court observers Monika Arora and Rakesh Kumar, for provision of an adequate and efficacious public transportation facility, to the persons who have been moved to the flats in Narela, to commute to Shadipur Depot, so that they could reach to their work place, the government’s counsel said it would start a bus facility. The counsel further said the persons, who have been moved from Shadipur area, can access to the public distribution system, by changing their address through online facility.

The bench also directed the Delhi Development Authority that the persons, who have to be allotted alternative flats, be given flats in Kathputli Colony only and they be informed about it, through specific letters. It directed an inspection of the transit camps by the court observers and listed the matter for February 28, 2018.

The court was hearing a PIL filed by some residents of the colony, challenging the demolition and the manner in which it was carried out in October-November 2017. It had earlier said that the court would ensure that the right to life of persons displaced from Kathputli Colony in west Delhi, were not violated, while refraining from taking action on the allegation that developers were hand-in-glove with the Delhi Development Authority (DDA) during the demolition drive. Spread over an area of around 14 acres, the Kathputli Colony was home to a large number of puppeteers, magicians, singers and musicians. 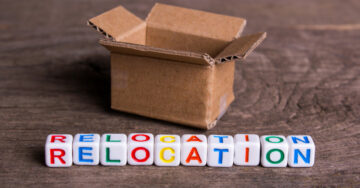 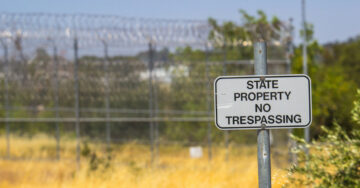 Illegal occupants have no right over government land: Delhi HC. 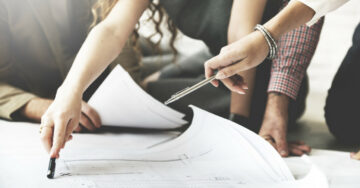 HC asks for DDA’s plans for land at IFC Narela.