The primary reason why non-resident Indians (NRIs) want to maintain a wait and watch approach towards the Indian property market, is the high cost of property (according to 40 per cent of NRIs), while lack of appreciation potential is another critical issue (38 per cent) and low rental return (22 per cent) is the third reason for this lack of interest, according to a survey by Track2Realty. The survey tried to assess why the Indian real estate is not attracting NRIs, despite the recent policy reforms. After all, the property market had, in the past, when it was less transparent, attracted wealthy expat Indians.

“It just does not make sense to invest in a property market that is artificially inflated, with no chance of short to medium term appreciation. The rental returns in India anyway are far too less, compared to the cost of borrowing. There are better avenues to put in your money and be safe, rather than investing in Indian real estate,” says Bhupender Singh, an NRI in London.

These are the findings of a global online and offline survey by Track2Realty and its global alliance partners. NRIs from the US, UK, Middle-East, South Africa, Canada, Australia, New Zealand, Malaysia, Singapore and Mauritius, participated in the survey. They were given a mix of open-ended and close-ended questions. The data was then collated by Track2Realty, to gauge the mood of the NRIs, vis-à-vis their investment choice in the Indian property market.

Financial considerations, while buying a property in India

Doesn’t a weaker rupee make it a tempting opportunity, for these NRIs? Contrary to general belief, nearly three-fourths of the respondents (72 per cent), have no hope that the rupee will strengthen anytime in the near future. The Goods and Services Tax (GST) has further dampened the spirit of NRIs and as many as 70 per cent not only find it arbitrary to pay both, the GST and stamp duty, but also feel that it is extremely difficult to calculate. No wonder then that 82 per cent of NRIs who are exposed to living in tax-free countries, would prefer to invest there, rather than in India.

“When I got a job in Singapore, a property back home was the first thing on my mind. However, after having settled here for close to a decade now, I feel it was just an impulse. Even if I buy a house after a few years, when I actually have to shift back to Hyderabad, there will not be much difference in the property prices. The Indian currency will never be close to Rs 40 for the US dollar, again,” reasons Vimla Hemminge.

NRIs’ emotional connect with properties back home on the wane

NRIs are also gradually losing the emotional urge to invest back home. More than half (54 per cent) NRIs completely ruled out investment borne out of emotional bonding.  The age profile of the NRIs also defines their investment outlook in the Indian property market.

The younger lot of NRIs, 78 per cent to be precise, has absolutely no emotional reason to invest back home. It is only among the 50-plus age group, where a substantial number of expat Indians (70 per cent), are emotionally driven to invest, for post-retirement life.

“Who knows what would be my thought process in life, after ten or more years. It is absolutely not a prudent decision to invest back home, out of emotional urge. Investment in property is a serious financial decision and has a lot to do with your future plans,” says Jaswinder Singh in Canada.

Another reason why NRIs are hesitant to invest in the Indian property market, is the safety, security and maintenance of the house. With rental returns almost negligible, maintenance of the house is something that deters 58 per cent of NRIs, while 28 per cent are apprehensive of relatives grabbing the property and 14 per cent have other reservations. NRIs also feel that more reforms are needed, to make the Indian property attractive for them. 62 per cent maintain that the rules for NRIs investors are pretty restrictive. 68 per cent even maintain that if NRIs are incentivised to invest in the Indian property, including in agricultural land, then, it would be an attractive proposition for them.

Policy changes to attract NRIs to Indian realty, in 2017. 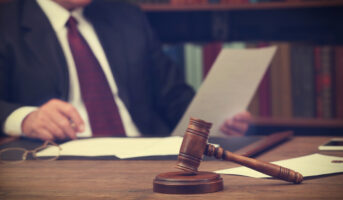 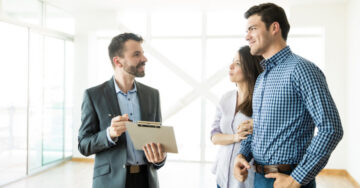 Big opportunity for NRIs to make money by investing in the Indian realty market. 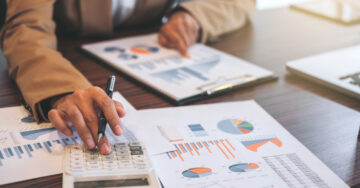 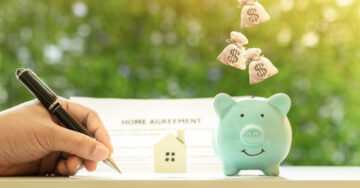 [fbcomments]
For any feedback, write to us at editor@housing.com.
https://seo.housing.com/api/v1/housing_news?tags=agricultural%20land,goods%20and%20services%20tax,GST,non%20resident%20indian,NRI,rental,stamp%20duty,Track2Realty