The land acquisition procedure for the first bullet train project between Mumbai and Ahmedabad, will be over by December 2018, Railway minister Piyush Goyal said, on October 25, 2018. “We are taking more time because we engage land owners and hold dialogue for acquisition. We want to take them into confidence,” he said. He also said that five more high-speed corridors are being planned, including Agra-Varanasi, Delhi-Chandigarh and Mumbai-Bengaluru. The minister was speaking at The Economist India Summit 2018, in Mumbai.

He claimed that, despite a slight delay in land acquisition, the Mumbai-Ahmedabad bullet train project may be completed before its deadline, due to developments in the engineering sector. He informed that work related to designing and assembling machines, to build a 27-km under-sea tunnel, as part of the project, was progressing. The National High Speed Rail Corporation, a special purpose vehicle of the Railways and the state governments of Maharashtra and Gujarat, is implementing the Mumbai-Ahmedabad bullet train corridor, with technical and financial assistance from Japan.

“There are five more corridors being planned, for high-speed trains. Agra-Varanasi, Delhi-Chandigarh and Mumbai–Bengaluru are being worked on,” he said. Goyal, however, did not mention the other two routes on which such high speed trains were being planned. “I am personally passionate about the Agra-Varanasi train project. It could be semi-high-speed but it will be very helpful,” he said. Varanasi is prime minister Narendra Modi’s Lok Sabha constituency.

Talking about future plans, he said, “There are some coal transporting routes, which I completed on priority. Some are nearing completion, which have solved several problems of coal transportation and its availability, forever.” Another big plan, the minister said, was to extend the free Wi-Fi service from 700 stations currently, to 5,300. 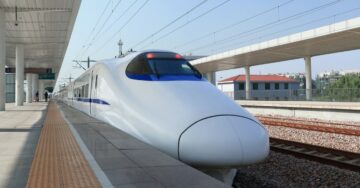 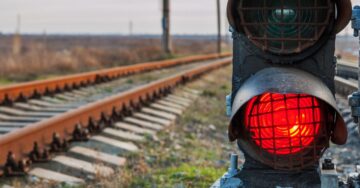 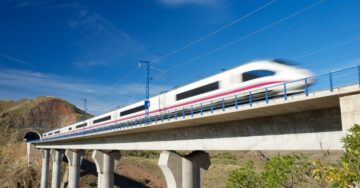