Addressing the second day of the annual CAPA (Centre for Asia Pacific Aviation) summit through a video link, Minister of state for civil aviation Jayant Sinha pointed out that Mumbai remained the most bottlenecked, single-runway airport, due to which aviation growth was a concern.

“There is no quick way to add capacity, until the Navi Mumbai Airport comes up in the next four to five years,” he said. He said in the meanwhile, the ministry will try to enhance the capacity at the Mumbai Airport but he did not offer any details.

The implementing agency, City and Industrial Development Corporation (CIDCO), has been claiming that the first phase of the Navi Mumbai Airport, with 10 million per annum capacity, would be operational by 2021. The private partner for the Navi Mumbai International Airport is the GVK Group, which also runs the current airport in the city.

The Mumbai Airport has already crossed its installed capacity of 40 million passengers. Last year, it handled over 45 million passengers. The city airport is the busiest single-runway airport in the world, handling around 970 flights a day or close to one aircraft movement per 65 seconds.

Speaking on the efforts made by the government to boost aviation, Sinha said six to eight helicopters will also be flying, under regional connectivity scheme to link smaller cities soon. “Growth of the sector depends on two factors – the number of aircraft added by the airlines and slots available in major airports,” he said. On the CAPA’s complaint that bilateral pacts with other nations were hampering the domestic airlines’ international growth plans, the MoS said the government was not constraining international air traffic growth. “Slots are issued not so much as bilaterals. More important than slots are low-cost direct international flights and one way to achieve that is to use wide-body planes,” the minister noted. 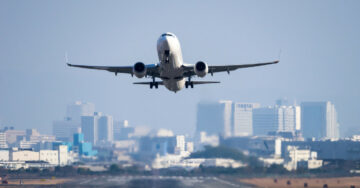 Navi Mumbai Airport unlikely to be functional before 2024. 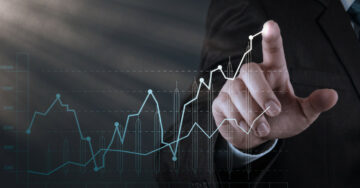