A perception has gained ground that non-resident Indians (NRIs), who lose their jobs in the US and other parts of the world, have no choice but to return home and invest in India’s housing market. The ground reality, however, is that these expat Indians don’t think this is a logical conclusion.

Nearly two-thirds of NRIs (62 per cent), said that they would wait and watch for the next few quarters. 54 per cent are not convinced about the short to medium term economic growth prospects of the country, while 74 per cent feel that it is not wise to get stuck with an investment in the Indian property market. These are the findings of a comprehensive global online and offline survey by Track2Realty, a real estate think-tank and its global alliance partners.

NRIs from the US, UK, the Middle-East, South Africa, Canada, Australia, New Zealand, Malaysia, Singapore and Mauritius, participated in the survey. They were given a mix of open-ended and close-ended questions, to assess their job prospects and investment choice in the Indian property market.

The US has seen several policy changes under the Trump administration, while some other countries are also discouraging foreign employees. Despite this, expat Indians cited several deterrents, vis-à-vis returning to India amidst the slowdown in the global market. 54 per cent of the NRIs remained apprehensive about settling back in India, while 46 per cent felt that better options still existed in other countries.

Among those who did not intend to come back to India, 58 per cent blamed the absence of skilled jobs and business opportunities, as the reasons. 28 per cent of the NRIs blamed absence of lifestyle and quality education opportunities for their children, while the remaining 14 per cent have other issues, ranging from peer pressure to long-term career goals.

Why NRIs remain hesitant to invest in Indian realty

A majority of the respondents (74 per cent) maintained that this was not the right time to invest in the Indian property market. Exorbitant property prices emerged as a big deterrent, with 60 per cent of such people saying that Indian real estate was overpriced. 26 per cent cited lack of clarity in the Indian market and the remaining 14 per cent were not sure whether frequent changes in rules and laws would jeopardise their investment.

In terms of returns on investments, more than two-thirds of the respondents (68 per cent) said they feared a price correction, if not crash. The other 32 per cent feared getting stuck in the property market, as it involved a long-term investment.

Surprisingly, a majority of the NRIs who have faced employment issues in Europe, USA and other parts of the globe, feel Dubai is a better destination than India, for employment, as well as real estate investment. 52 per cent of the NRIs felt that a property investment in Dubai was safer than India, as prices were realistic and not prone to fluctuations. An even larger number (58 per cent) maintained that Dubai offered a level playing field for employment and conducting businesses.

A substantial number of NRIs (44 per cent) felt certain that the global job uncertainties were temporary and cyclic in nature. 48 per cent were worried that making an exit from the Indian property would be difficult, if they got a better job abroad and 64 per cent even maintained that may not be able to find employment of their choice, even if they settled back in India, with a locked investment like a home.

Not enough supply to match NRI demand for affluent senior housing in India. 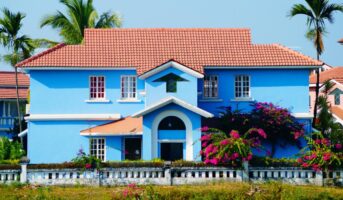 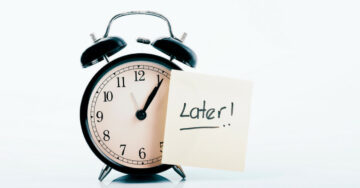 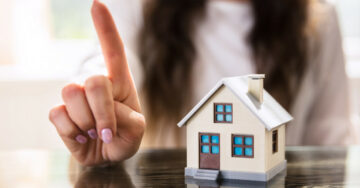