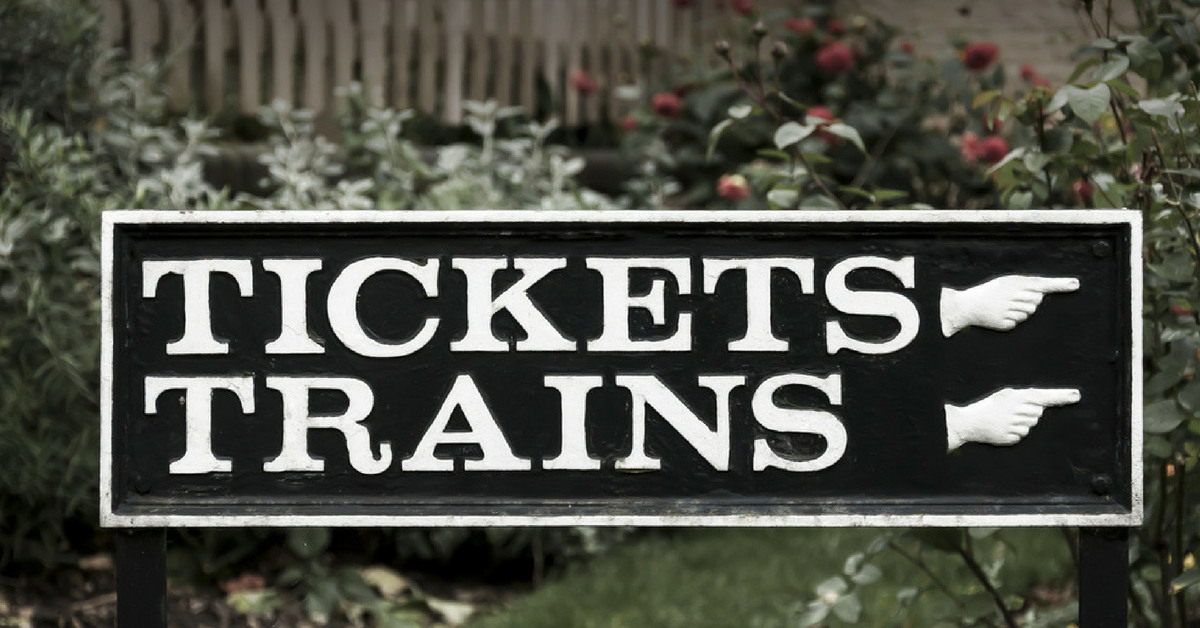 He claimed in his petition that the BJP, which heads the NDA government at the centre, had, in the past, assured to fix the fares of the Chennai Metro, on par with the suburban train fares. The fare in suburban electric train service from Chennai Central (Park) to Trisulam (Chennai airport), a distance of 18 kms, is only Rs five and the ticket fare of suburban electric train from Chennai Beach to Tambaram (27 kms) is Rs 10 only, the petitioner submitted.

On the other hand, the fare to travel by metro rail from Chennai Central to the airport is Rs 60, he contended. The petitioner said he had previously written to the authorities concerned including on January 17. As there was no response from the authorities, he was filing the present PIL, he submitted. 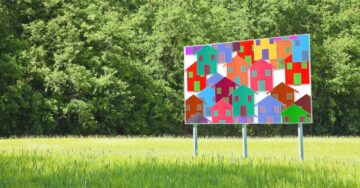