Rampant groundwater extraction and erratic supply from treatment plants, has deepened a potable water crisis in several parts of Gurugram, residents claim. People living in DLF Phase One, Two, Three, Four and Five, South City One and Two, Nirvana City, sectors 44, 56, 57 and 58, Palam Vihar, sectors 14, 15, 16, 17 and 18 and many other areas, have been hit by water shortage.

This is mainly due to work on the master pipeline by the Gurugram Metropolitan Development Authority (GMDA) in the city’s Sector 16 area, an official said.

This line supplies water to localities in old and new Gurugram. “We have installed an upgraded pipeline in Sector 16, keeping in view future needs. We had alerted residents about it, well ahead of the commencement of work before this exercise,” executive engineer of GMDA, Sandeep Dahiya said.

Besides, the pipelines connected to the Basai and Chandu Budhera treatment plants, having a capacity of 60 and 22 MGD, respectively, are also under maintenance. “The complaints pertaining to water supply in DLF City are true. These localities are far away from the Basai water treatment plant and water boosters are not properly working in the region,” a Haryana Urban Development Authority official said. 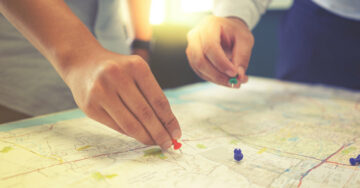 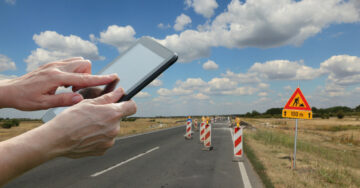