Pressure on Kerala’s limited land resources, due to the growing population, denudation of the Western Ghats and climate change, could be the reasons behind the floods that have ravaged the state, eminent scientist, K Kasturirangan has said. The former chairman of the Indian Space Research Organisation (ISRO), noted that the state’s population had increased in the last century and it ‘has its own pressures on the environment and resources’. “So, together, there has been an impact on the environment. The population has increased, there is more demand on resources, which includes land, agriculture and many other activities,” he said.

Kasturirangan, who was a member of the now defunct Planning Commission and hails from Kerala, said that heavy rains have, in the past, been ‘well managed’ by nature, through an exceptionally thick vegetation and ‘other kinds of natural endowment that the state has, including the backwaters’. However, the size of the backwaters has shrunk to 50-60 per cent of what it was in the 1940s, he said. Kasturirangan said the Western Ghats have denuded at many places ‘and agricultural practices have been pursued there. Population pressure has caused this’.

Climate change could also be a reason behind the heavy rains, according to him. “There are multiple factors. One has to really analyse it,” he said. He called for proper planning, to minimise the damage due to heavy rains. Kasturirangan said steps should be taken, to enable sustainable livelihoods for Keralites, to ‘make them happy and contented’. The fierce monsoon rains in Kerala have claimed 210 lives since August 8, 2018 and displaced over 7.14 lakh people from their homes. 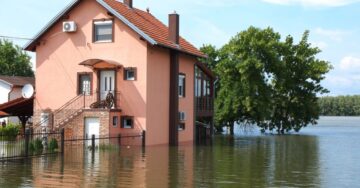 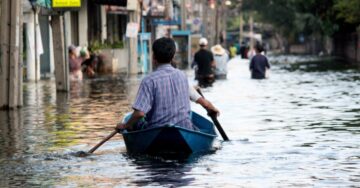 Centre to draw up recommendations on dealing with urban flooding. 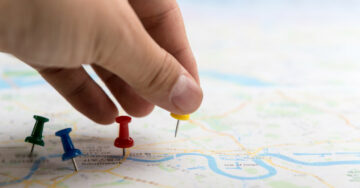 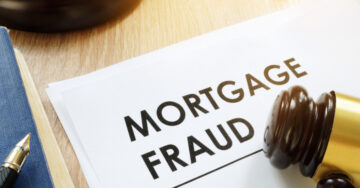