I C Colony or the Immaculate Conception Colony is a popular colony of Borivali, situated in the North Western part of Mumbai, in Maharashtra.

I C Colony holds the highest Christian population in Mumbai. The name of the colony is derived from the Immaculate Conception Church or the I C Church located at the south eastern entrance of the colony. The locality is bordered by the popular colonies of LIC Colony, Madonna Colony, Marian Colony, Kanderpada and Rishi Complex.

Reasons to invest in I C Colony:

I C Colony has grown up to emerge as a very convenient neighbourhood considering the easy living conditions and many job opportunities that it provides its residents with. The rise in property pricing and demand make investing in I C Colony a lucrative attempt. Presence of commercial hubs in and around the locality is making I C Colony a preferred working as well as a residential destination of NCR.

Projects like Ajmera Regalia, Vas Infrastructure Pushp Vinod 2, Kanakia Space Aroha and many others situated in and around the locality are among the best projects to invest in I C Colony.

Connectivity with near I C Colony localities:

Employment hubs near I C Colony :

The locality is witnessing an increase in the population in the recent years owing to its proximity to various commercial complexes in and near I C Colony, such as –

Schools in I C Colony and social amenities :

I C Colony provides its residents with all kinds of social amenities to live a happy and peaceful life. They include various schools and hospitals.

Physical Infrastructure in I C Colony : 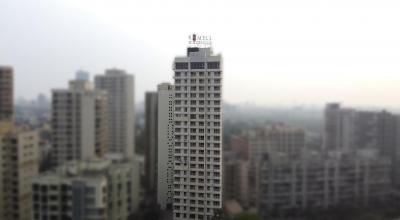 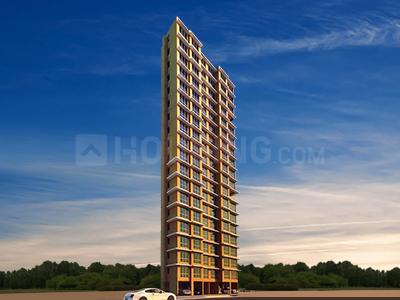 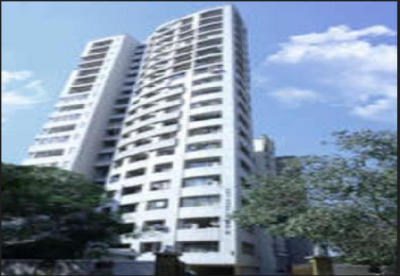 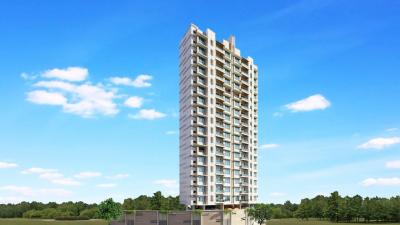 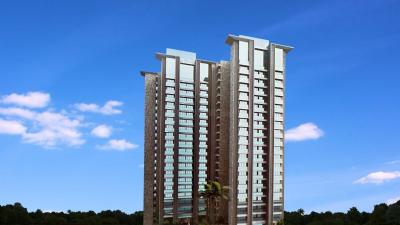 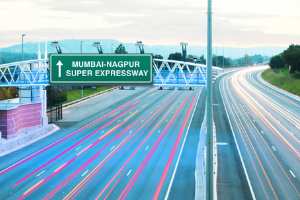 Mumbai Nagpur Expressway: All you need to know
Also known as the Maharashtra Samruddhi Mahamarg, the Mumbai-Nagpur Expressway will run through 390 villages, across 10 districts and will cut down the traveling time between the two cities to eight hours
सुरभि गुप्ताअक्टूबर 2020 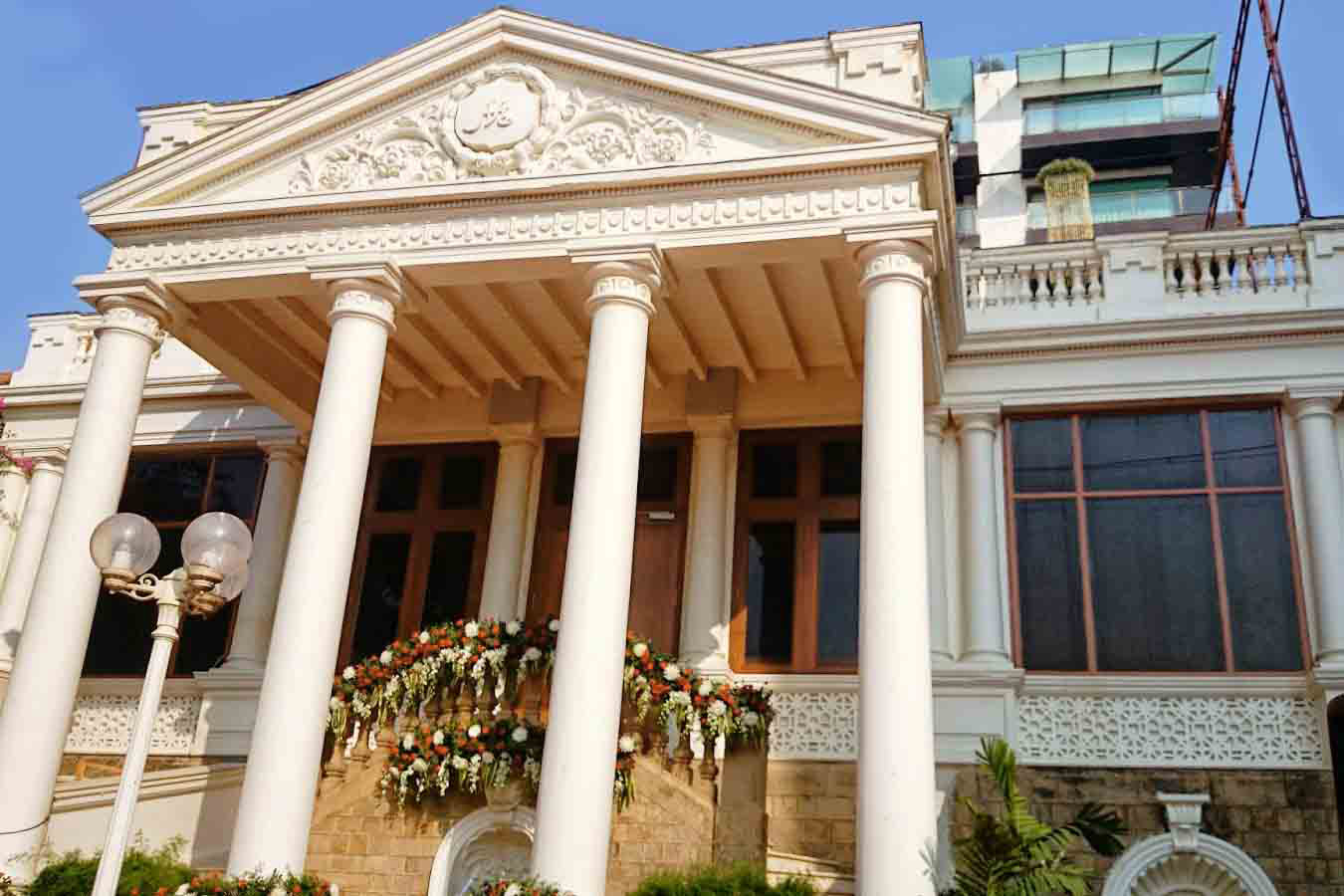 Mannat: A peek into Shahrukh Khan's house and its valuation
Shahrukh Khan’s 6-storey high, sea-facing house, Mannat, located at Bandra west in Mumbai, is a heritage building and a tourist spot
Resident Bloggerअक्टूबर 2020 Perfect minimalism: Hussain and Tina Kuwajerwala's home
Actor Hussain Kuwajerwala and his wife Tina’s luxurious home in Mumbai’s Lokhandwala, is replete with all the modern gadgets and yet, retains a minimalistic visual appeal
Purnima Goswami Sharmaअक्टूबर 2020 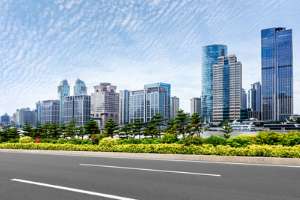 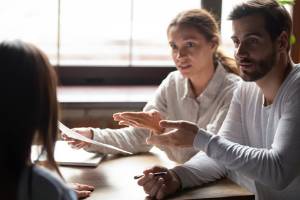 Can a tenant be evicted for non-payment of rent during COVID-19?
We examine the options available for tenants and landlords, who may find themselves in a difficult monetary situation during the Coronavirus pandemic
Sneha Sharon Mammenअक्टूबर 2020 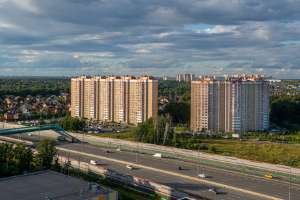 शाहपुर, ठाणे में एव्रिथिंग यू नीड़ टू कणो अबाउट इन्वेस्टिंग
Shahapur, a town in Thane district near Mumbai, is catching the eye of many investors. It has the potential to emerge as one of the most desirable residential destinations in Mumbai’s periphery
Housing News Deskअक्टूबर 2020 Mumbai Coastal Road: All you need to know
The SC has allowed the Mumbai civic body to reclaim land for the Coastal Road project but said that the authorities cannot undertake any development, till the court passes further orders
Vinita Menonअक्टूबर 2020 आपको RERA महाराष्ट्र के बारे में जानना होगा
Maharashtra has one of the most active Real Estate Regulatory Authorities in India. Here’s all you need to know about checking projects and agents and filing complaints on MahaRERA
सुरभि गुप्ताअक्टूबर 2020