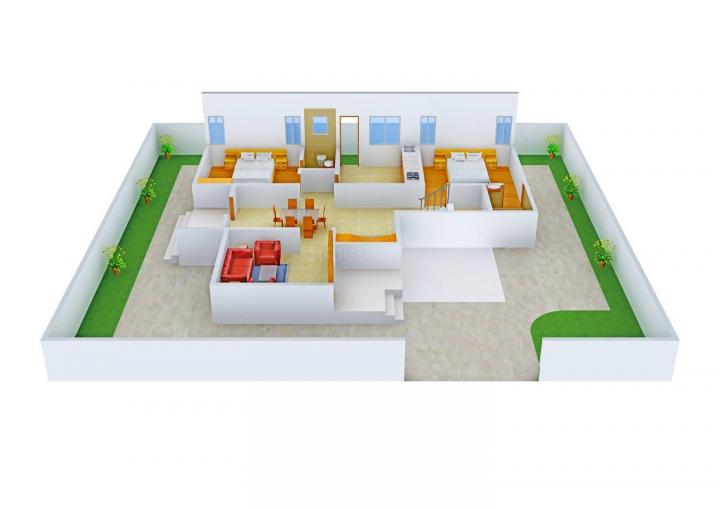 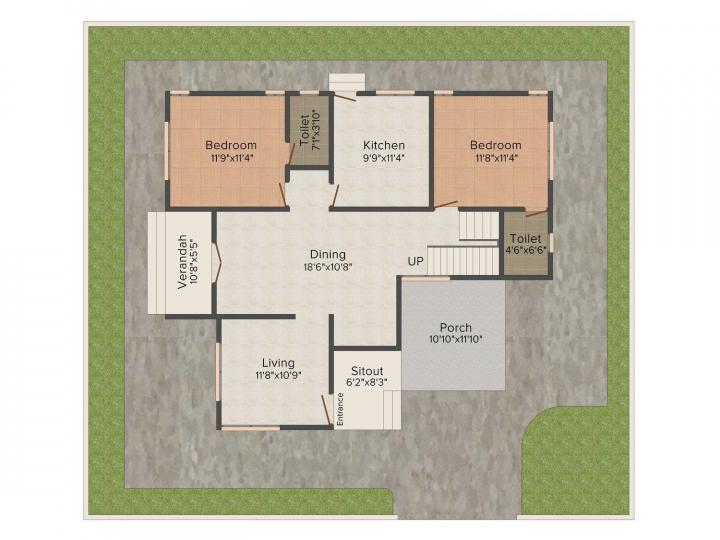 About Property
Apollo Seasons is the perfect abode for a life blessed with joy, laughter and endless moments of happiness. Experience a rich lifestyle amidst calm and serene surroundings. The swiss style villas are nothing less than a paradise, spread across vast acres of land, it has the perfect balance of urban living and countryside pleasure. The extravagant villas offer peace, happiness, optimism, rejuvenation and the mellowness of all seasons, as the name rightly indicates. The warm sunshine, fresh air and pollution free environment would be perfect for your growing children.

Formerly known as Kadungan Chira village, Ramanattukara is an emerging locale of Kerala. Located near Arabian Sea, Ramanattukara is surrounded by Kondotty Taluk towards east, Kunnamangalam Taluk towards north, Chelannur Taluk towards north, Tirurangadi Taluk towards south. Kozhikode Bypass that intersects Edapally – Panvel Highway in Ramanattukara are the major stretches that allows the residents to travel within the region, state and country. Also, Ramanatukara - Farook College Road is best for the people to move to and fro inside the place. Ferok and Kadalundi are the very nearby railway stations to Ramanattukara. However, Kozhikode Railway Station is major railway station near to Ramanattukara. Ramanattukara acts as a major town in the land routes such as Thrissur to Calicut, Trivandrum to Calicut, Manjeri to Calicut and finally Coimbatore to Calicut. Strategically placed on airport road, Calicut International Airport is the closest for the inhabitants. With several new companies being set up over here, Ramanatukara is a fast developing region.
Know more about Kozhikode 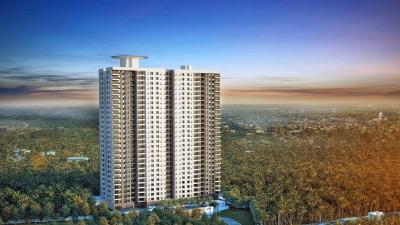 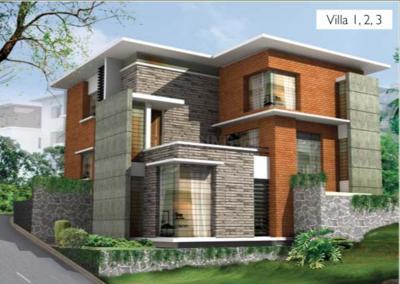 Sobha Rio Vista
by Sobha Limited
3, 4 BHK Apartments
Feroke, Kozhikode
1.26 Cr - 1.94 Cr
Housing.com is a not a marketing partner for this real estate project ("Project") and is not acting on behalf of the developer of this Project. The Project has been displayed for information purposes only. The information displayed here is not provided by the developer. The information and data published on this Project are collected from publicly available sources. This shall not be construed as an offer for sale or an advertisement for sale by Housing.com or by the developer. Housing.com does not in any way facilitate the sales between the developer of this Project and the visitors/users of the website. Housing.com does not and shall not be deemed to validate or confirm the veracity of the information or guarantee its authenticity. Before deciding to purchase or taking any other action, you are requested to exercise due caution and independently validate and verify all information about the project.
Read disclaimer.
Share
Report
Top New Projects
Hilite ResidencyGalaxy Grand ZamoriaZealots Golden TerraceAsset EnsignGood River Song ApartmentApollo CypressMalabar Grand OakLadder Mankav GreenHilite Springdale
Resale Projects
Apollo EmeraldGood River Song ApartmentLadder Mankav GreenMalabar Grand OakSobha Bela EncostaGood River Song VillaSeiken HillsSobha Bela Encosta
Nearby Polygons
Property in ChelupadamProperty in CherupurakkalProperty in AzhinjilamProperty in KorachankandyProperty in Modern BazarProperty in NaduvattumProperty in NallalamProperty in Knowledge ParkProperty in Areekkad