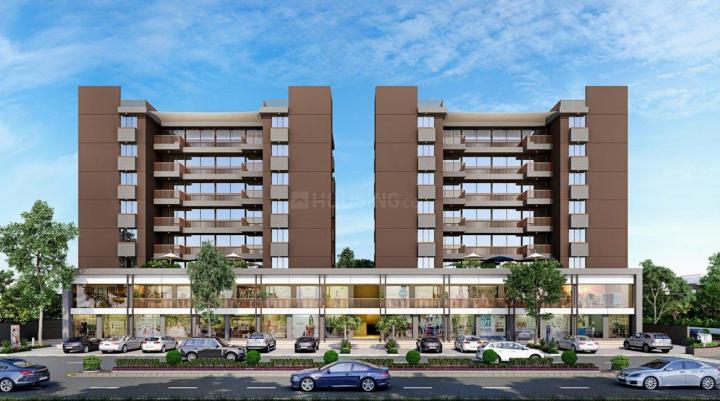 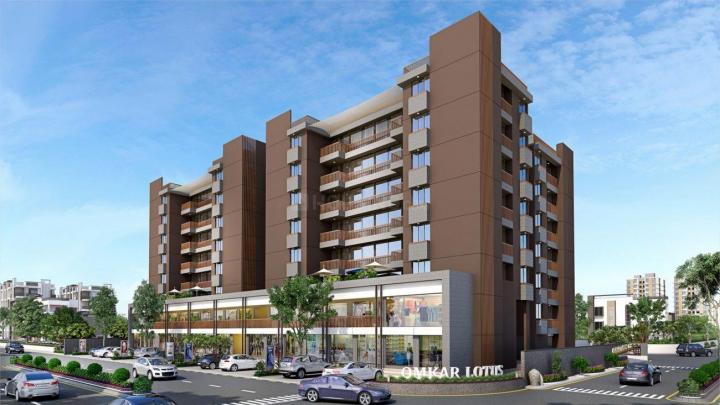 About Property
Siddhivinayak Omkar Lotus is a residential project developed by Siddhivinayak Developers at Chandkheda in Ahmedabad. The project aims to offer a comfortable living condition to the residents by encompassing Lift, adding to its existing many facilities.
Read Less 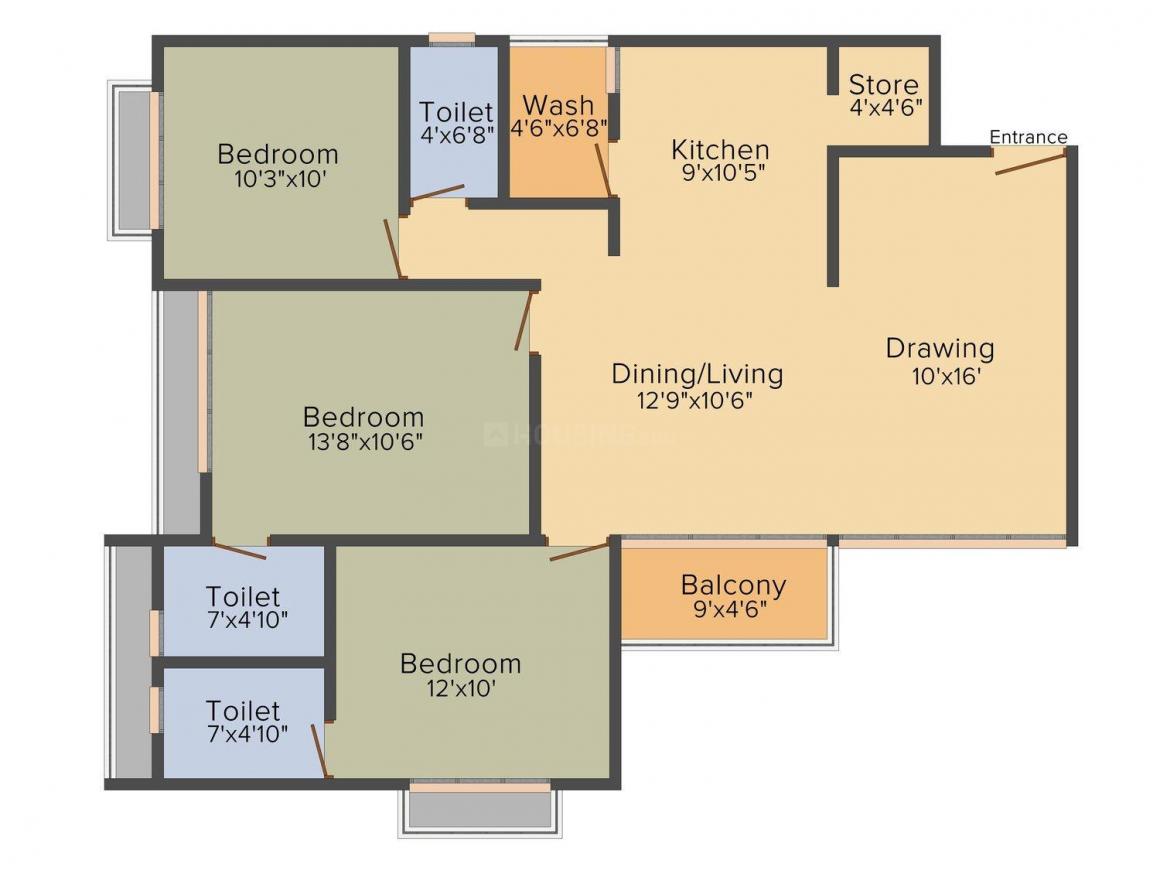 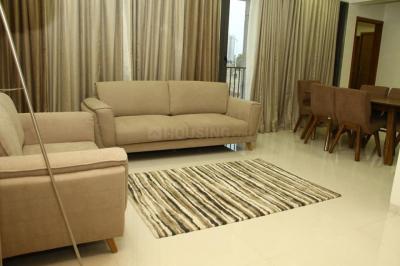 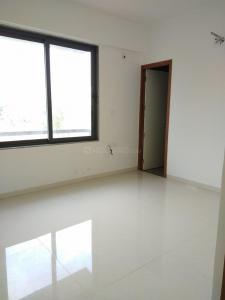 Strategically located at Sardar Patel Ring Road, Chandkheda is a neighbourhood in the Northwest of the metropolitan city of Ahmedabad in India. It lies west to Sabarmati River, and is in northern portion of Ahmedabad. It is situated nearby which dates back to a very long time. Mostly populated by farmers and cattle rearers, this village is situated at a height and is thus almost never affected by floods which usually ravage low lying areas as satellite almost every year. Chandkhera Road Railway Station and Chandlodiya Railway Station are the very nearby railway stations to this area. However, Ahmadabad Jn Railway Station is major railway station near to Chandkheda. Sardar Vallabhbhai Patel International Airport is at brief driving distance from this locality. A quite famous temple (Kaanch ka Mandir) is also situated here. It has developed into a commendable residential area mostly because of the ONGC office situated nearby. Most of the officers choose to stay in this suburb of Ahmedabad rather than in the busy city itself. The ONGC colony is well developed and has a club, a Kendriya Vidyalaya School, a dispensary and a stadium in addition to other facilities. The area has some cool places to hang out like E-Fun,KM10,CCD and Farki. The newly developed CG Road (Chandkheda-Gandhinagar) road is a very posh residential area. It also boasts of the Government Engineering College (Gandhinagar). There are several schools and educational institutes situated here. The site of the upcoming IT Park is situated quite nearby. As a result a number of IT companies are planning to set up their offices here. The Swaminarayan Hindu organisation: BAPS held their centenary Celebrations within Chandkheda between the days of 13 and 17 December 2007.
Know more about Chandkheda

What are the nearby projects to Siddhivinayak Omkar Lotus?

What are the possession status and possession date of Siddhivinayak Omkar Lotus?

The possession status of Siddhivinayak Omkar Lotus is active and is available for possession in/from Dec, 2019.

How much is the area of 3 BHK in Siddhivinayak Omkar Lotus?

What is the price of 3 BHK in Siddhivinayak Omkar Lotus?

The price of 3 BHK in Siddhivinayak Omkar Lotus starts at Rs. 0k. 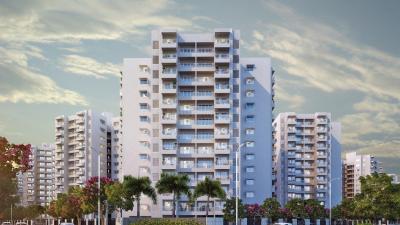 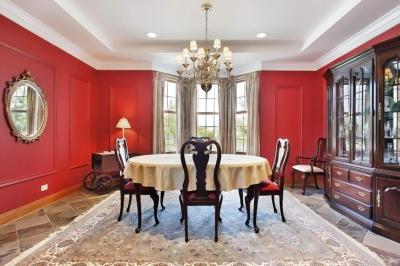 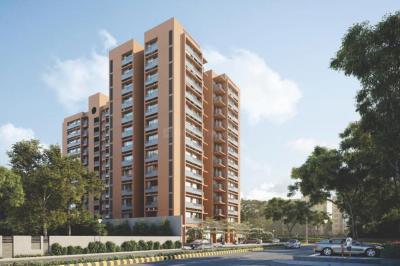 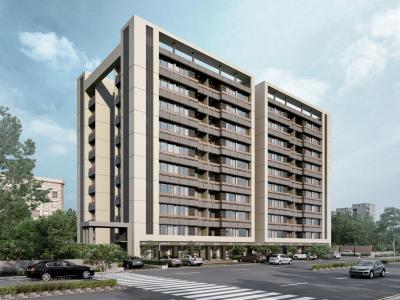 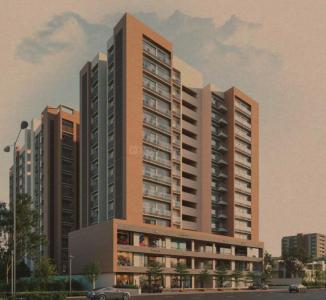 3 BHK Apartment
by OMKAR LOTUS
OMKAR LOTUS, Chandkheda, Ahmedabad
74.24 L
Housing.com is only acting as a medium for providing online advertising services. Housing.com does not in any way facilitate and cannot be deemed to be facilitating sales between developers and the visitors/users of the website. The display of information on Housing.com with respect to a developer or project does not guarantee that the developer / project has registered under the Real Estate (Regulation and Development), 2016 or is compliant with the same. Before deciding to purchase or taking any other action, you are requested to exercise due caution and to independently validate and verify all information about the project.
Read disclaimer.
Share
Report
Top New Projects
V Square Vedant KadamJP Iscon RiversideShukan PlatinumArise PrideSanskruti Sentossa GreensParshwanath Om ResidencyAdani ElysiumUnique City HomesVivaan Infinity
Resale Projects
Shree Gayatri Satyamev Chhavani Icon ApartmentsShree Gayatri Chavni 3Shayona Tilak - 3Shayona PushpVinayak Alfa SquareSparsh Divine 2Kavisha Pebble BaySparsh DivineSudarshan Gold
Nearby Polygons
Property in Abu Street SocietyProperty in Anand NagarProperty in Hirajain SocietyProperty in Vikramnagar SocietyProperty in Nirnay Nagar Sector VIProperty in Umedpark SocietyProperty in Sector 6Property in KiranparkProperty in Ratnaraj Society