About Property
If you are looking forward to settling in the southern region of Bopal in Ahmedabad, you may very well think about choosing the project Marigold. This project can be the ultimate destination for you to settle with your family. It will provide you a peaceful environment as well.
It has been developed by HN Safal who are known to develop apartments that define simplicity with a touch of lavishness at the same time. Spacious rooms with proper air circulation facilities have been enabled here. The project also provides all the basic amenities required for a good settlement. Such as security services, lifts and twenty-four hours power backup system.
The project sits in a small town and a peaceful neighborhood. The presence of modern facilities and services has converted the place into a more suitable area for living. It is well connected with the city by buses and the train network. Visit the project site today to make up your mind.
Read Less 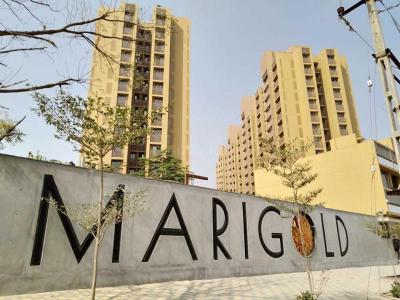 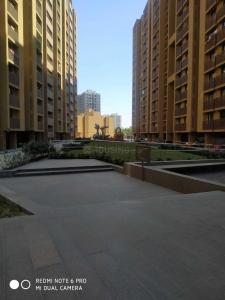 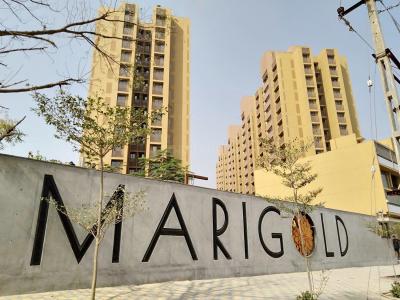 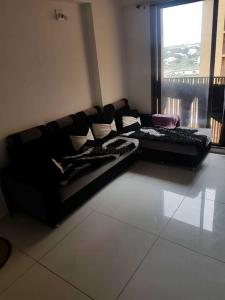 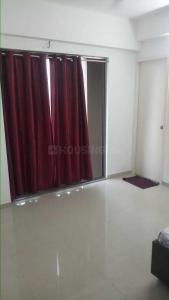 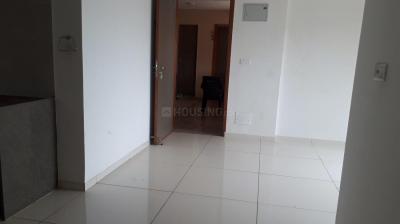 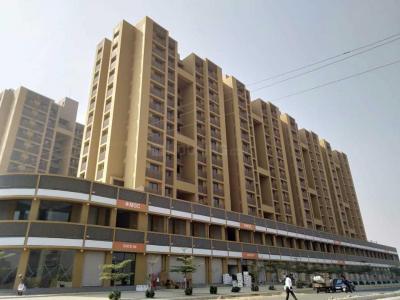 Bopal is a satellite town in the Ahmadabad city of the Gujarat state in India. Bopal is a part of Ahmadabad-Rural and is located in Daskroi Taluka. Bopal has many famous schools situated in it. Some of them are Delhi Public School, Shivashish School, St. Anns School, Tulip School; Bopal also has a Children's Library Justmonkeying. Bopal is very well connected by roadways. The main road connecting Bopal to almost all places in the city is the S.P Ring Road. There are two main famous spots or landmarks in Bopal. They are the Umiya Mata Temple and Sarkari Tube well. There are two lakes in Bopal which give Bopal a fresh look along with vast greenery. The state-of-the-art Krishna Heart Center is also located close by.
Know more about Bopal 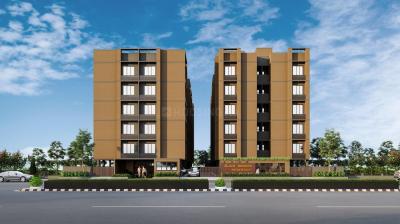 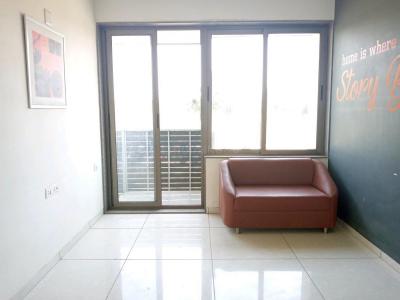 3 BHK Apartment
by CHOICE REALTY
Kavisha Penorama, Bopal, Ahmedabad
50.0 L
Housing.com is a not a marketing partner for this real estate project ("Project") and is not acting on behalf of the developer of this Project. The Project has been displayed for information purposes only. The information displayed here is not provided by the developer. The information and data published on this Project are collected from publicly available sources. This shall not be construed as an offer for sale or an advertisement for sale by Housing.com or by the developer. Housing.com does not in any way facilitate the sales between the developer of this Project and the visitors/users of the website. Housing.com does not and shall not be deemed to validate or confirm the veracity of the information or guarantee its authenticity. Before deciding to purchase or taking any other action, you are requested to exercise due caution and independently validate and verify all information about the project.
Read disclaimer.
Share
Report
Top New Projects
Saumya AryamanVraj Vihar IIIBsafal ParisarVraj Vaibhav ApartmentVraj Viral KrupaVraj Vihar VVraj Vihar TowerSafal Riviera ExoticaGhoghari Alif Appartment
Resale Projects
Sharanya BellevueApplewoods Estate SileneFriends VilleChanchal Saransh EarthShreeya AntiliaMahavir Sai Status Tagore ResidencyRudra AarambhSuvas Suvas PraveshNebula Aavaas
Nearby Polygons