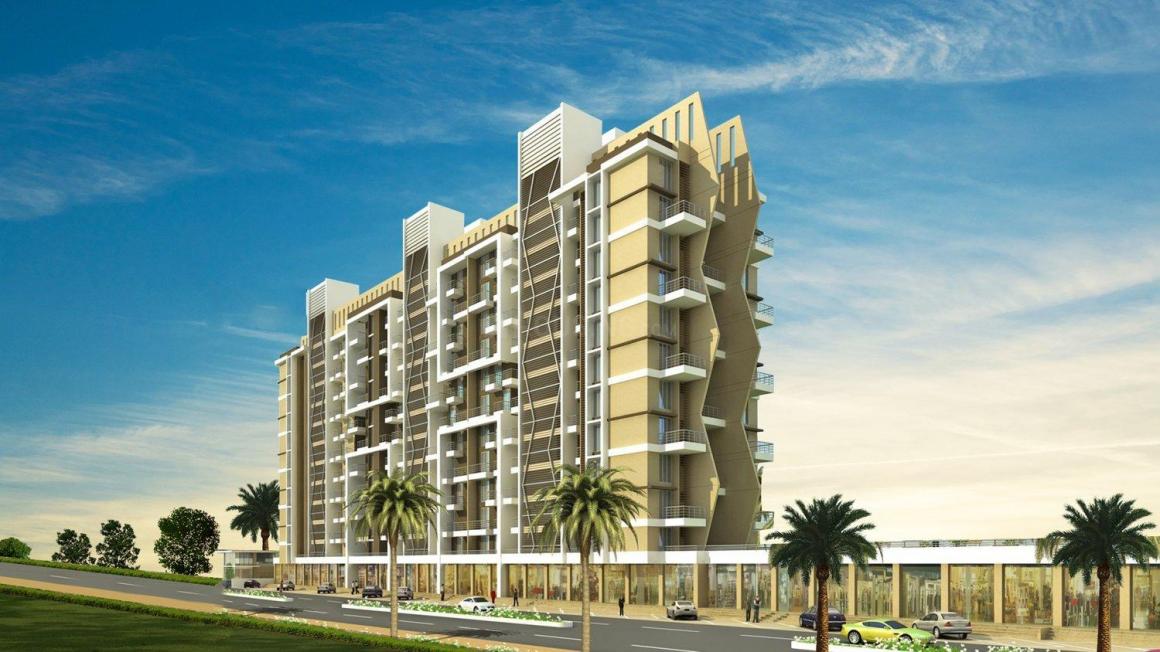 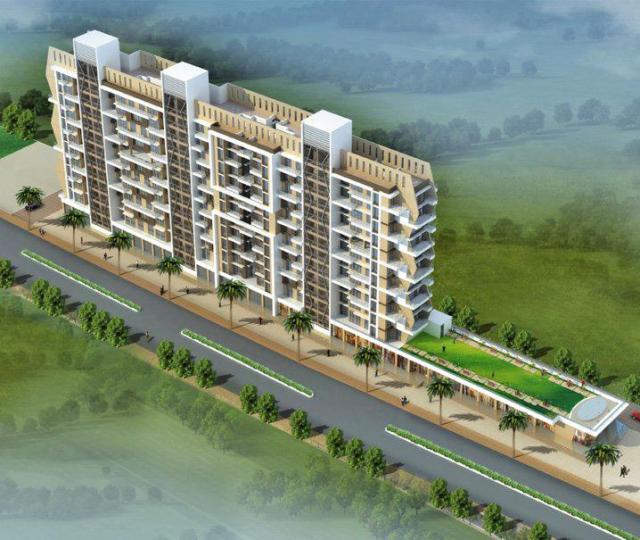 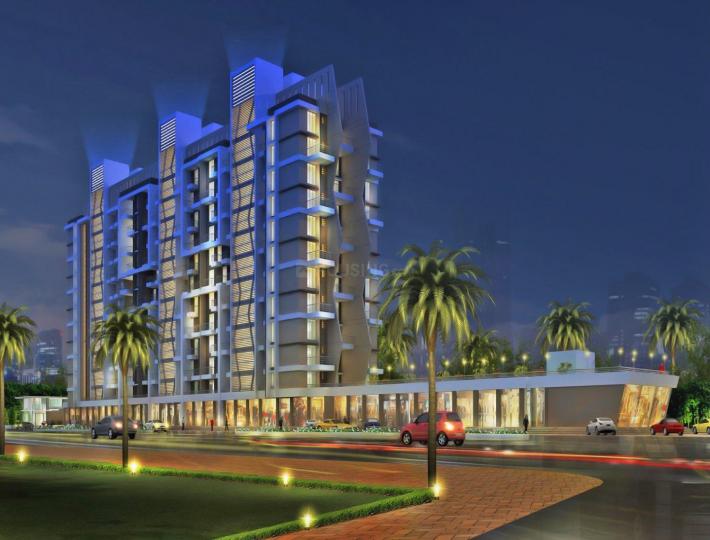 About Property
Linea is the new name for cosmopolitan living. It offers luxury apartments along with latest amenities that are designed to give its residents a comfortable living. Every apartment at Linea redefines classic living. The building stands tall on the edifice of a well-conceived architectural design that gives every apartment a feeling of space and utility. Positioned in a
peaceful, calm and serene environment, the natural surroundings of Linea combined with all imaginable amenities provides best possible comforts to the residents. Emerging as the
ultimate choice of your family, Linea is perfectly designed to meet your living and lifestyle
requirements.
Read Less

Handewadi is a fast growing suburb in the Eastern part of Pune. The area now stands as a prominent locality, due to the development of nearby areas like Magarpatta and Amanora Park. Handewadi is one of the fastest growing localities and lies adjacent to numerous IT and BPO companies. TCS, IBM, Patni, Accenture, Honeywell, Zensar, John Deere and Mphasis are a few among them. The area has good internal roads and is well connected with other parts of city via the PMPML buses. Handewadi is connected to central Pune through the Pune-Solapur Highway. Sasane Nagar Railway station is the nearest railway station. The locality has many malls located in and around the area such as Seasons Mall, Celio- Amanora Mall, Amanora Town Center where residents can go and shop. It houses some of the best educational institutes and well-known hospitals. Places like Mastani Talav Lake, Theur, Kanifnath Temple, and Amanora Town Centre are few places of tourist attractions near Handewadi. The commercial and residential Real Estate here has always shown growing standards. With Handewadi turning out to be a major commercial destination, the demand for residential Real Estate has increased in this area tremendously.
Know more about Handewadi

Dynamic Realty Ventures
Established In
1996
Total Projects
3
Dynamic Realty Ventures has established itself as a renowned name in the Real Estate Industry of Pune in a very short duration. The group is scaling greater heights with an equally worthy development partner Vedant Group and the duo has created a huge difference in the domain. They boast of developing a huge residential and commercial area amounting to more than a Million Square Feet in Pune. The group is also involved in a diverse portfolio of activities ranging from broking, consulting to development in investment across the famous cities of Mumbai and Pune. They rely on latest technology and their highly skilled teams to build finest structures with efficiency. Dynamic Realty and Vedant Group are relentlessly working as an excellent team to carve out architectural wonders that are best examples of efficient space utilization, extra ordinary comfort and amazing style.
Read Less 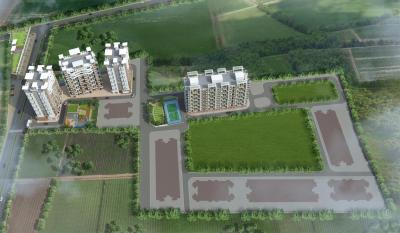 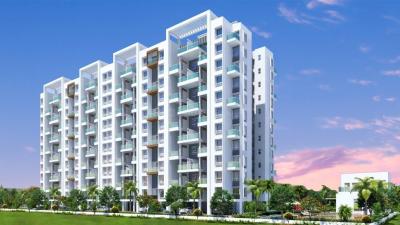 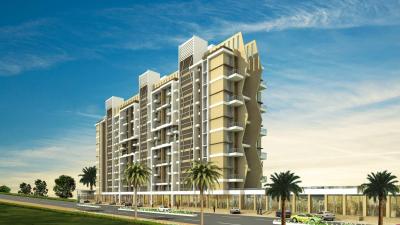 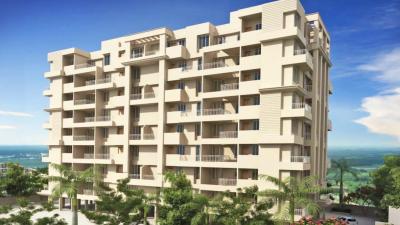 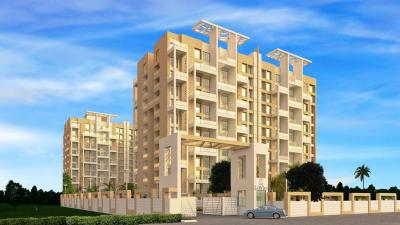 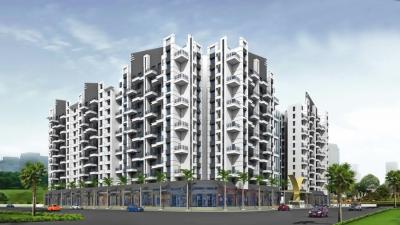 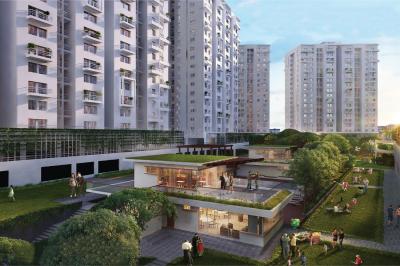 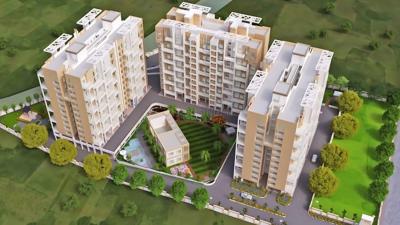 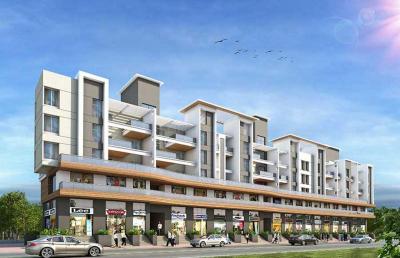 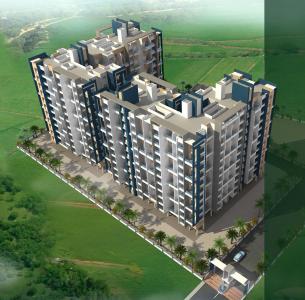 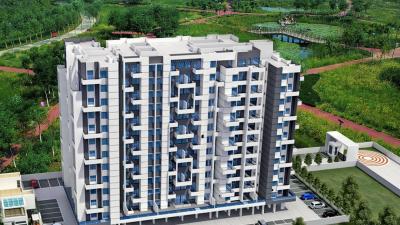 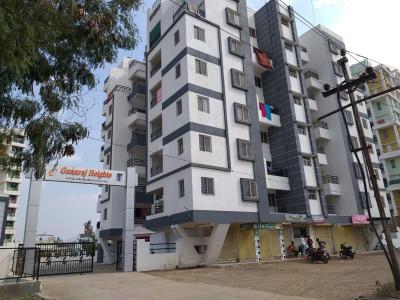 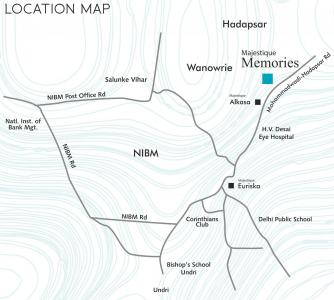 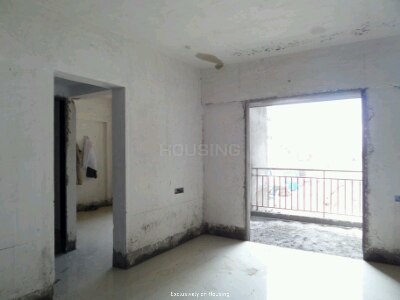 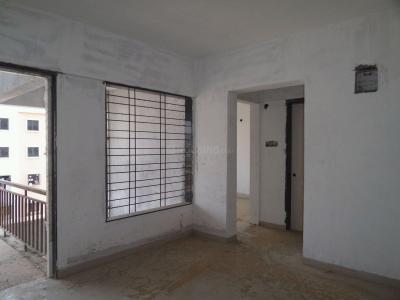 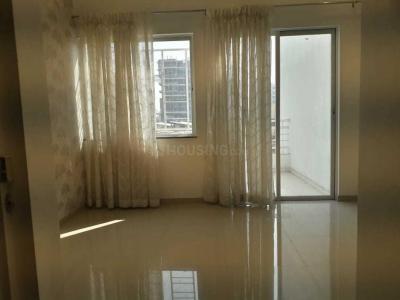 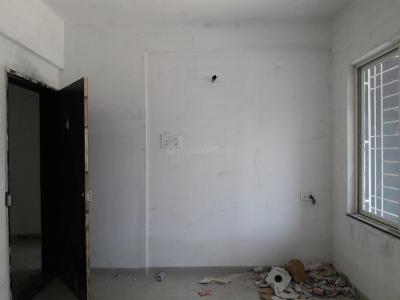 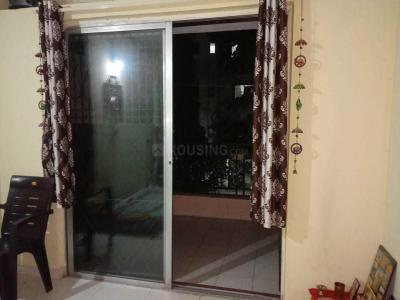 1 BHK Apartment
by Sonal
Hadapsar, Pune
28.0 L
Housing.com is a not a marketing partner for this real estate project ("Project") and is not acting on behalf of the developer of this Project. The Project has been displayed for information purposes only. The information displayed here is not provided by the developer. The information and data published on this Project are collected from publicly available sources. This shall not be construed as an offer for sale or an advertisement for sale by Housing.com or by the developer. Housing.com does not in any way facilitate the sales between the developer of this Project and the visitors/users of the website. Housing.com does not and shall not be deemed to validate or confirm the veracity of the information or guarantee its authenticity. Before deciding to purchase or taking any other action, you are requested to exercise due caution and independently validate and verify all information about the project.
Read disclaimer.
Share
Report
Top New Projects
Eisha SynergySuvan Cresta Phase BPearl SquareOpulent Central ParkS P ResidencyKamal GloryKool Homes Solitaire Building CGoel Ganga Dham Tower BRemonesa Garden Enclave
Resale Projects
Marvel SangriaGemini Grand BayAnand Inspira Phase IHridayKolte Patil 24K GlamoreDSK Dream CityAnand Shanti ElixirExuberance Elite CAmar Ornate
Nearby Polygons
Property in Arihant SocietyProperty in Shatrunjay NagarProperty in Cariappa EnclaveProperty in Janta NagarProperty in Raje WadiProperty in Tarawade VastiProperty in Indira NagarProperty in Ghorpuri LinesProperty in Anand Nagar