What are the top price trends data of Sector 26 Dwarka for affordable and luxury investment presented by Housing.com?

What are the property rates in Sector 26 Dwarka?

What is YoY Growth in property rates in Sector 26 Dwarka? 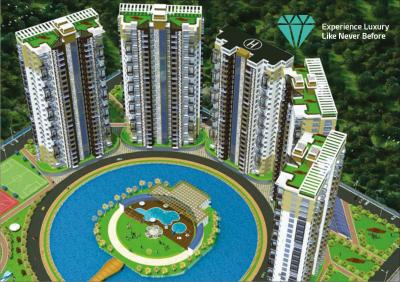 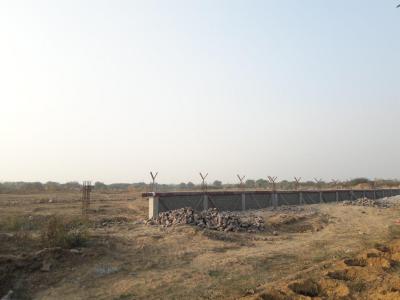 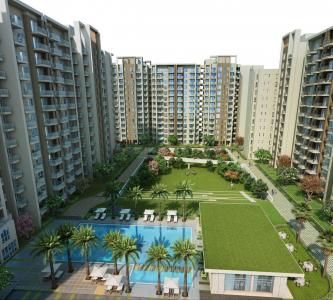 TATA Housing La Vida
by Tata Realty and Infrastructure Limited
2 BHK Apartment
Sector 113, Gurgaon
1.2 Cr - 1.25 Cr
There’s a reason La Vida spans 12 acres. This estate is designed to accommodate a lifestyle that’s grander and fuller than what most experience in a city. A life filled with nature, the warmth of community, and the luxury of time. A life that offers a world of amenities but is still comfortably within your means. Come, discover the world of La Vida which is designed to bring you closer to nature. This estate offers children a chance to grow up with fruit orchards and makes greenery a part of everyday life: a tree-canopied skywalk for idyllic morning walks, herb gardens to cool you off during summers, and lily ponds, and flowering trees to welcome you every time you come home.
Read More 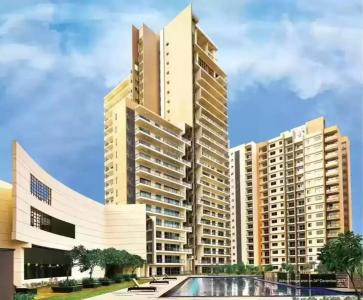 Tata Housing Gurgaon Gateway
by Tata Realty and Infrastructure Limited, Tata
3 BHK Apartment
Sector 113, Gurgaon
1.9 Cr
Gurgaon Gateway sets a new benchmark for luxurious living and modern architecture. Right from the plush double-heighted lobbies, to the timber sun decks and private terraces that grace the apartments. A unique lifestyle awaits the patrons of this enclave, with sprawling rooftops that overlook the lush greenery and waterscapes. These rooftops are seamless extensions of the living and dining areas. This means that residents can experience the outdoors from the comfort of their home. The refreshing green backdrops of the vertical gardens flowing down the edifice of adjacent apartments make this a truly tranquil environment.**Disclaimer:HRERA Registration No. 186/2017 available on https://haryanarera.gov.in.**&nbsp; License no. 85 &amp; 86 of 2012 dated 29.08.2012 and 105 of 2011 dated 12.11.2011 for an area of 21.0435 acres of Group Housing at&nbsp; Sector 112-113, Village-Bajghera, Gurugram – 122017 in favour of CSN Estates Private Ltd. and Ors. Building Plans approved vide Memo no. ZP-766/AD(RA)/2013/35218 dated 02.04.2013 and Memo no. ZP-766/SD(BS)/2016/11348 dated 03.06.2016.&nbsp; The Project has been developed in phases. ** Occupation Certificates for Gurgaon Gateway Towers B, C, D, E and Community Building was received vide Memo no. ZP-766/SD(BS)/2017/21298 dated 30.08.2017 and for Towers A, F, EWS and upper &amp; lower level basement under Tower A vide Memo no.ZP-766/AD(RA)/2019/4622 dated 15.02.2019.&nbsp;The scheme is offered by the Bank in respect of ready to move in projects developed by Tata Realty, Tata Housing, its subsidiaries and SPVs (Developer) which is valid for limited period and the Bank reserves the right to modify and withdraw the scheme. The applicants are aware of the scheme and have agreed to comply with the terms thereof. The applicants are aware &amp; acknowledge that in case the Bank cancels/ withdraws the scheme within 12 months of registration of agreement; the applicants will be required to start paying the EMI’s immediately on cancellation of the scheme. The applicant further agrees not to raise any dispute/ claim damages/ litigate against the Developer for cancellation / withdrawal of the scheme by the Bank. Virtual tour shall be during office hours. Virtual tour shall be with prior notice. Sale is subject to the terms of Application Form and Agreement for Sale. Price is exclusive of all taxes, statutory charges and other charges. “Tata” and “Tata Housing” are the registered trademarks of Tata Sons Private Limited.
Read More 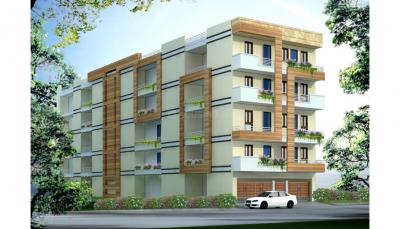 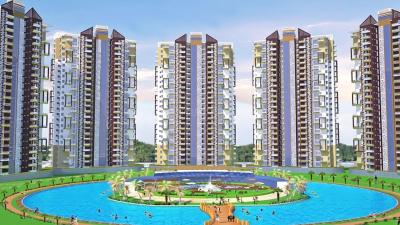 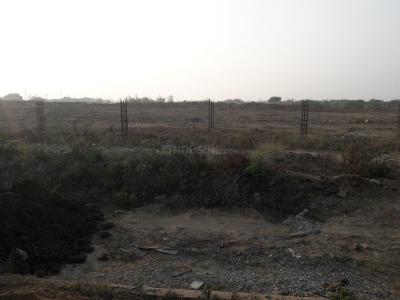 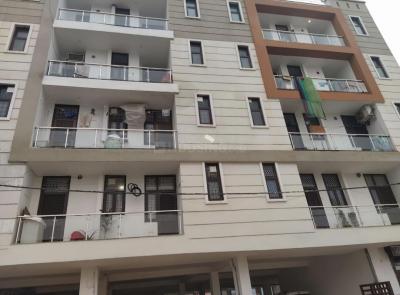 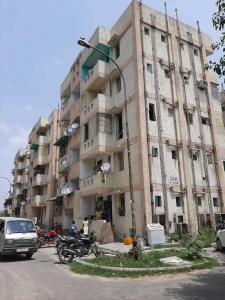 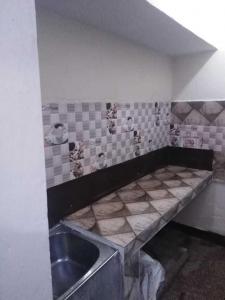 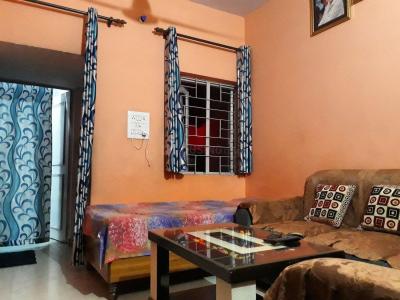 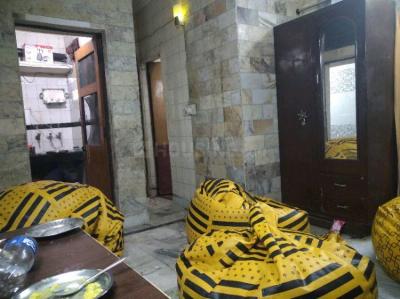 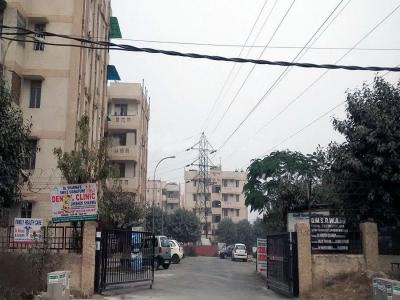 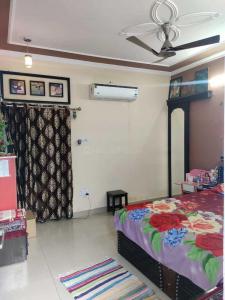 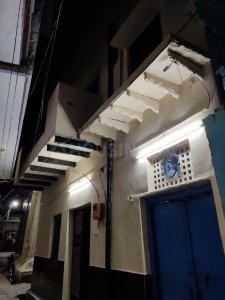 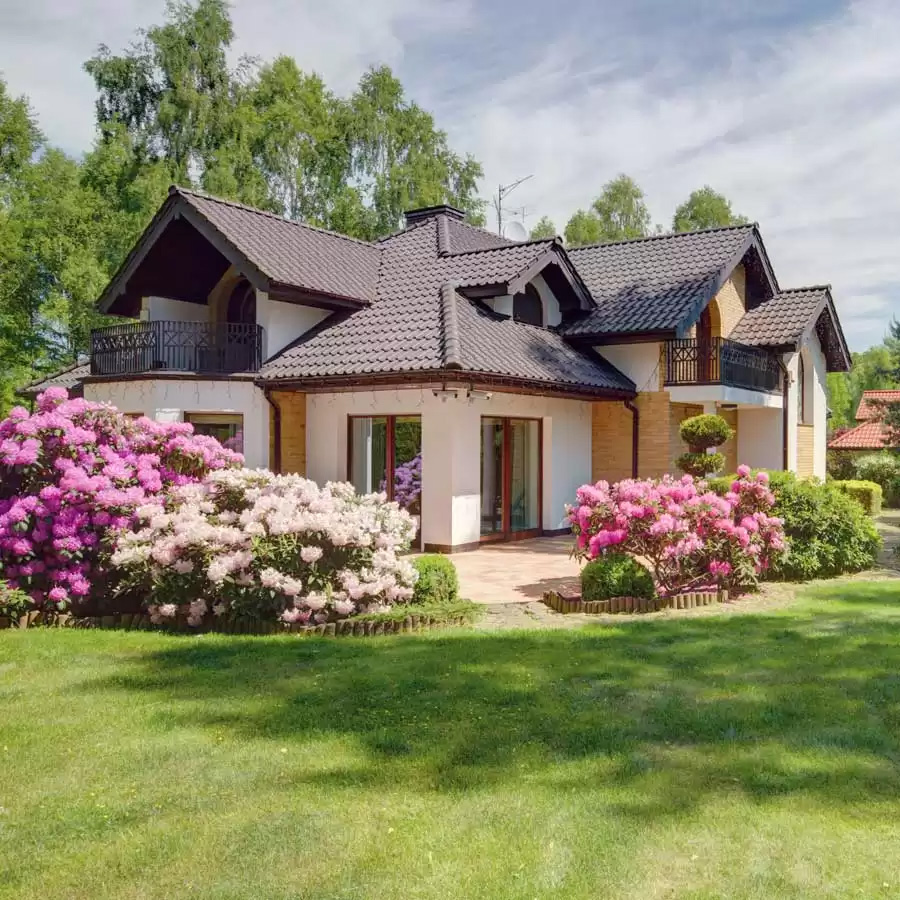 House for sale in Sector 26 Dwarka 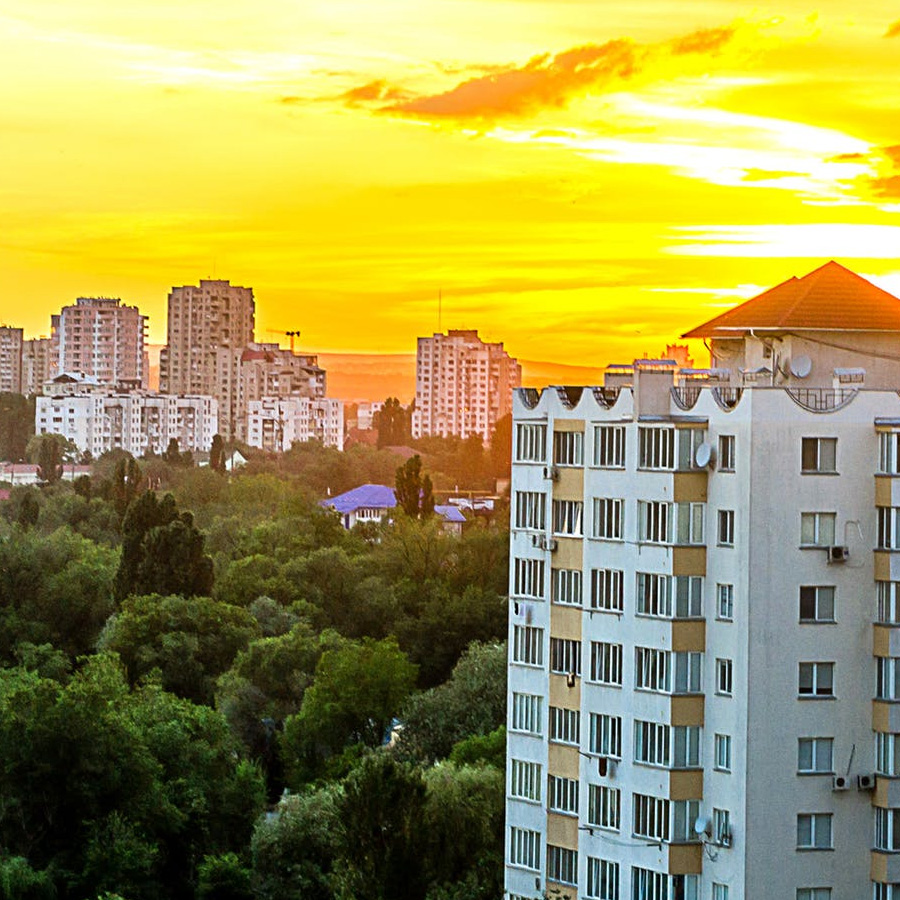 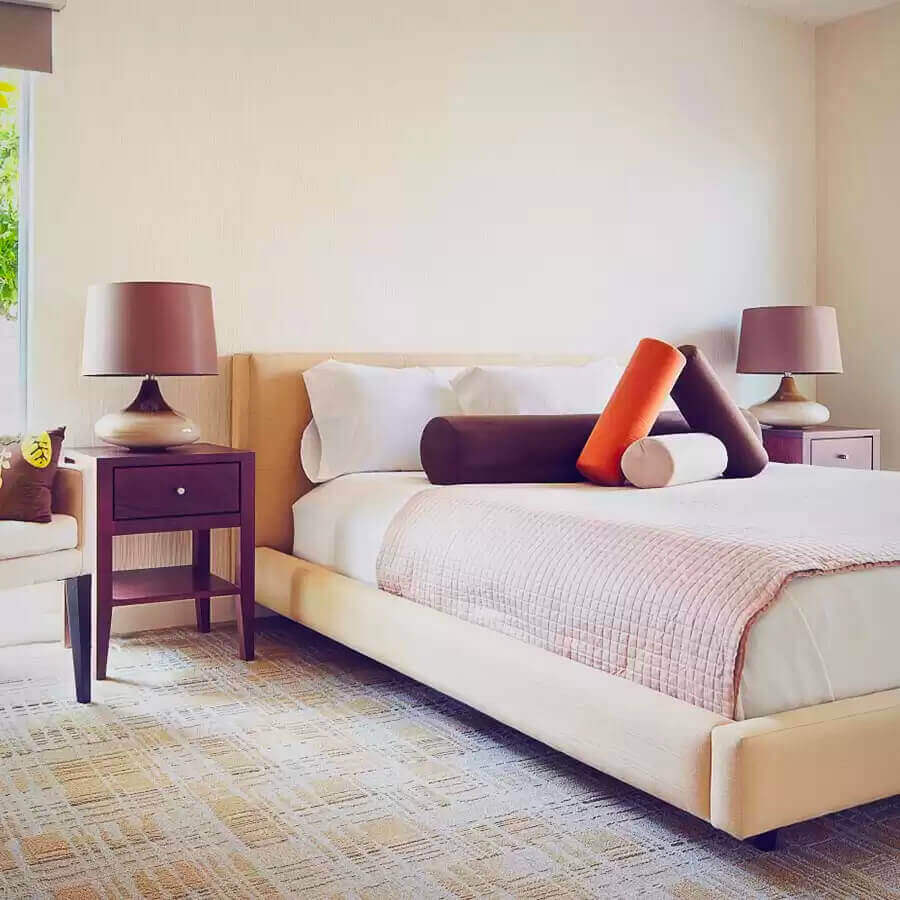 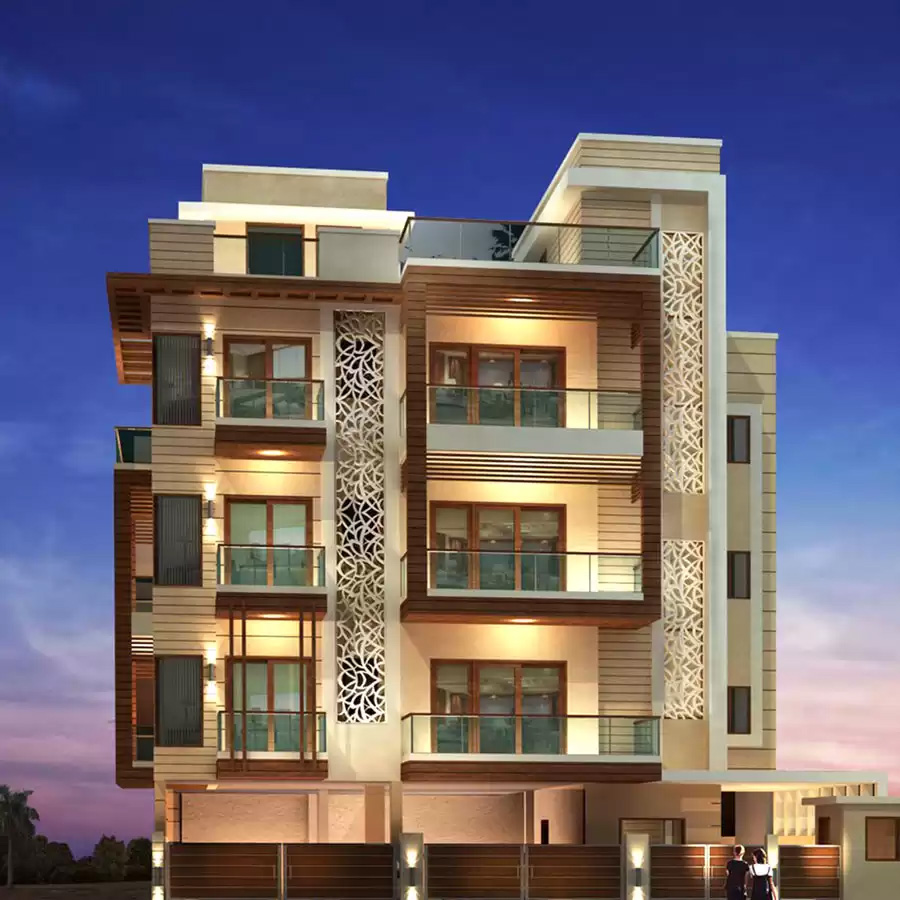