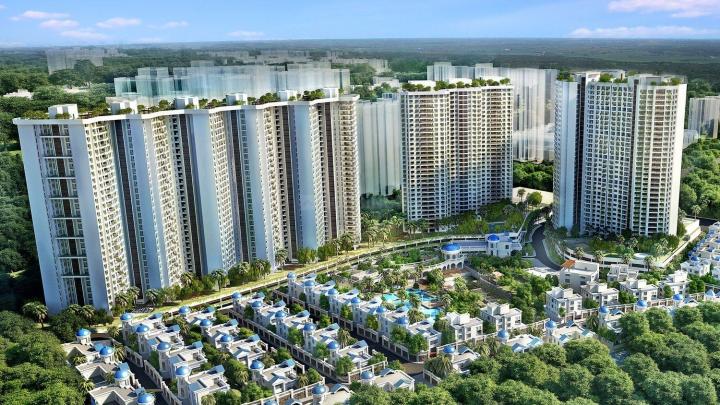 Neelkanth woods, an elite luxury residential project that is the talk of the town all due to its

in the developed city with ease of access to all the amenities and facilities. The project is

developed and designed by the highly qualified engineer, their innovative design with marvelous

interior and amazing exterior design at noteworthy cost. The project is located in great

joyful with at most luxury. Neelkanth woods is created to inspire the people living in it as every

Does the project have home loan offers for prospective buyers?

Home loans is available from State Bank of India, HDFC 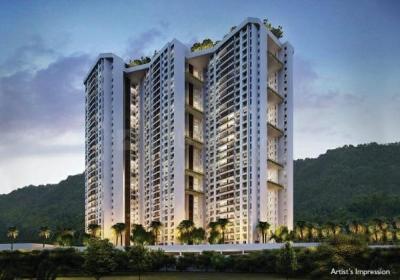 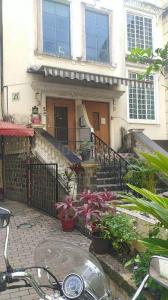 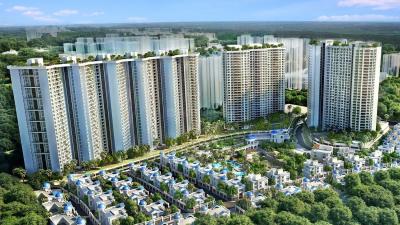 Thane, also known as the ‘City of Lakes’, is a progressive city with cheerful lifestyle. Surrounded by the picturesque hills of Yeoor and Parsik, the area is often visited by people residing in and around the place and is famous for its scenic spots. Out of the many lakes that grace the city of Thane, Masunda Lake is the biggest and most popular of all. Thane has effortless connectivity to the two main arterial roads of Mumbai i.e. Eastern and Western Express Highways. The city is also connected via Central and Trans-Harbour Railway lines. Thane Municipal Corporation (TMC) has also approved Mass Rapid Transit System for the city. Various shopping centers like Big Bazaar, High Street Mall, Cine Wonder Mall etc. also exist in the area. Owing to its connectivity advantages, peaceful atmosphere and a wide range of choice for recreational activities, in the Mumbai Metropolitan region.
Know more about Thane West

T. Bhimjyani Realty
Established In
2012
Total Projects
9
T Bhimjyani Realty – formerly part of the Neelkanth Group – was founded with a vision of creating harmonious communities in world-class infrastructure. With the Neelkanth Group, the company has developed 20 million sq. ft. of real estate and created homes for more than 19,000 families in over 550 structures. At T Bhimjyani Realty, they craft lifespaces that seamlessly blend aesthetics with functionality by staying true to our rich tradition of excellence, integrity and trust. Their focus on quality, combined with their robust internal processes, has consistently driven them to higher echelons of achievement. At T Bhimjyani, they love creating lifestyles. T Bhimjyani Realty’s future plans include developing several other landmark properties across the city, and providing wholesome living experiences to consumers.
Read Less

What is the price of 3 BHK in Neelkanth Woods Olivia?

How much is the area of 3 BHK in Neelkanth Woods Olivia?

What are the possession status and possession date of Neelkanth Woods Olivia?

The possession status of Neelkanth Woods Olivia is Under Construction and is available for possession in/from Nov, 2020.

What are the nearby projects to Neelkanth Woods Olivia?

Where is Neelkanth Woods Olivia located?

What are the other projects done by T. Bhimjyani Realty in Thane?

The other projects done by T. Bhimjyani Realty are: 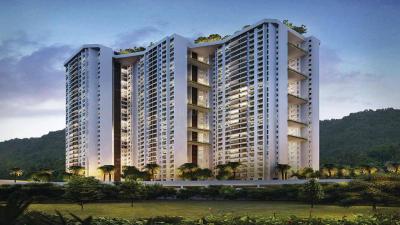 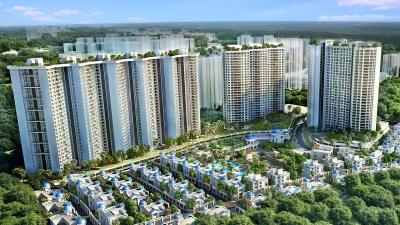 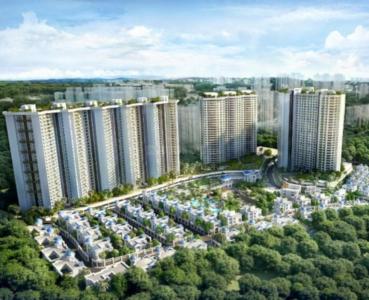 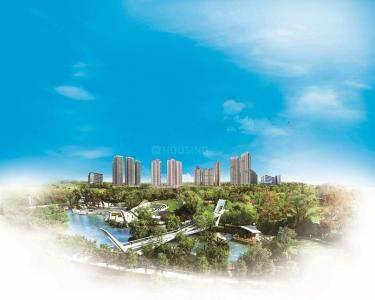 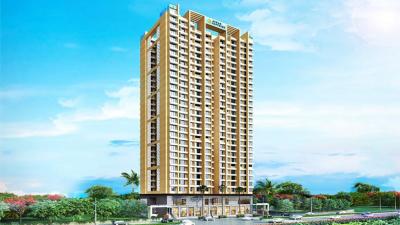 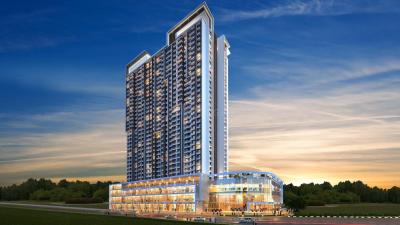 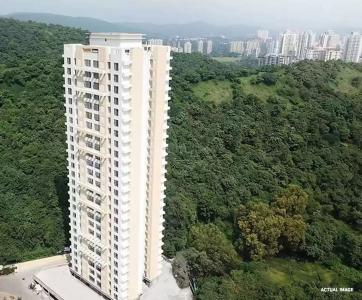 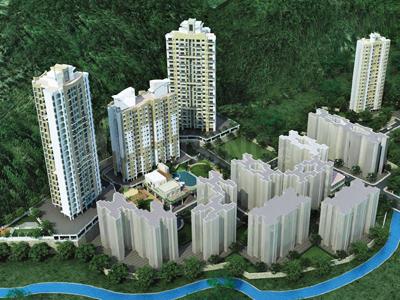 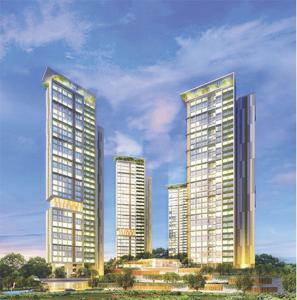 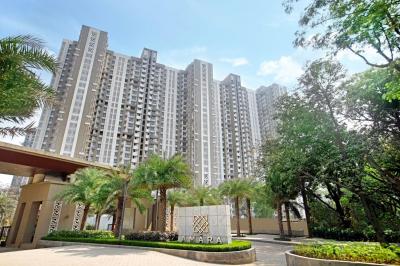 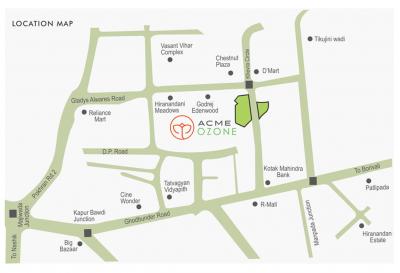 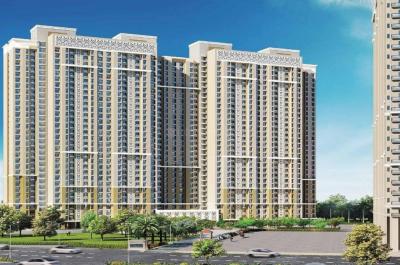 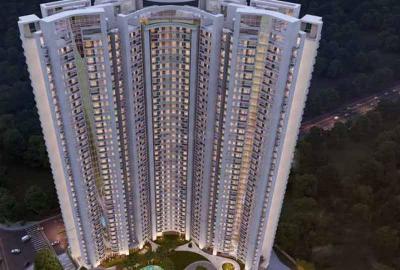 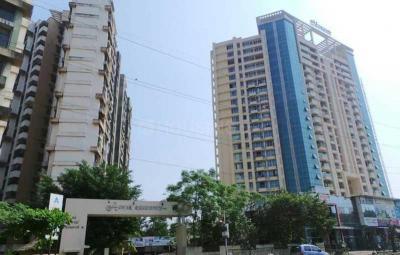 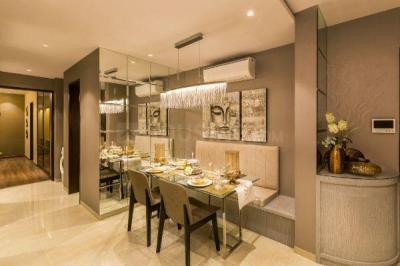 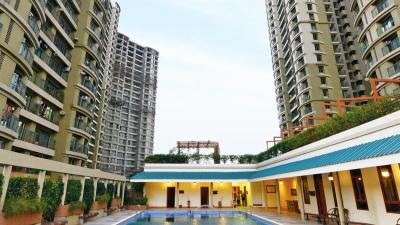 Prescon Silver Oak At Prestige Residency
by Prescon Realtors
2, 3 BHK Apartments
Prescon Silver Oak At Prestige Residency, Dongripada, Thane West, Thane
1.13 Cr - 1.55 Cr
Disclaimer
Housing.com is a not a marketing partner for this real estate project ("Project") and is not acting on behalf of the developer of this Project. The Project has been displayed for information purposes only. The information displayed here is not provided by the developer. The information and data published on this Project are collected from publicly available sources. This shall not be construed as an offer for sale or an advertisement for sale by Housing.com or by the developer. Housing.com does not in any way facilitate the sales between the developer of this Project and the visitors/users of the website. Housing.com does not and shall not be deemed to validate or confirm the veracity of the information or guarantee its authenticity. Before deciding to purchase or taking any other action, you are requested to exercise due caution and independently validate and verify all information about the project.
Read disclaimer.
Share
Report
Top New Projects
Dream Pushpak CHSNeelkanth D4 IRISPiramal Vaikunth A Class Homes Series 2Damji Shamji Shah Mahavir Kalpavruksha J WingShree Ram Amrut PlazaMorya Infraconstruct HeightsSheth Avalon Phase 2Kalpataru Paramount BDamji Shamji Shah Mahavir Estella
Resale Projects
Soham Parijat GardensArihant PlazaRaunak Unnathi GreensVijay Ratnatej TowerPurushottam ParkPuraniks Kanchan Pushp SocietyHiranandani Carrara ApartmentHiranandani PalomaDev Siddhi CHS
Nearby Polygons
Property in Gokul NagarProperty in Kolshet GaonProperty in Panchamrut SocietyProperty in YeoorProperty in Railway ColonyProperty in Sanghavi HillsProperty in Parmeshwari ParadiseProperty in Kamgar ColonyProperty in Rutu Enclave