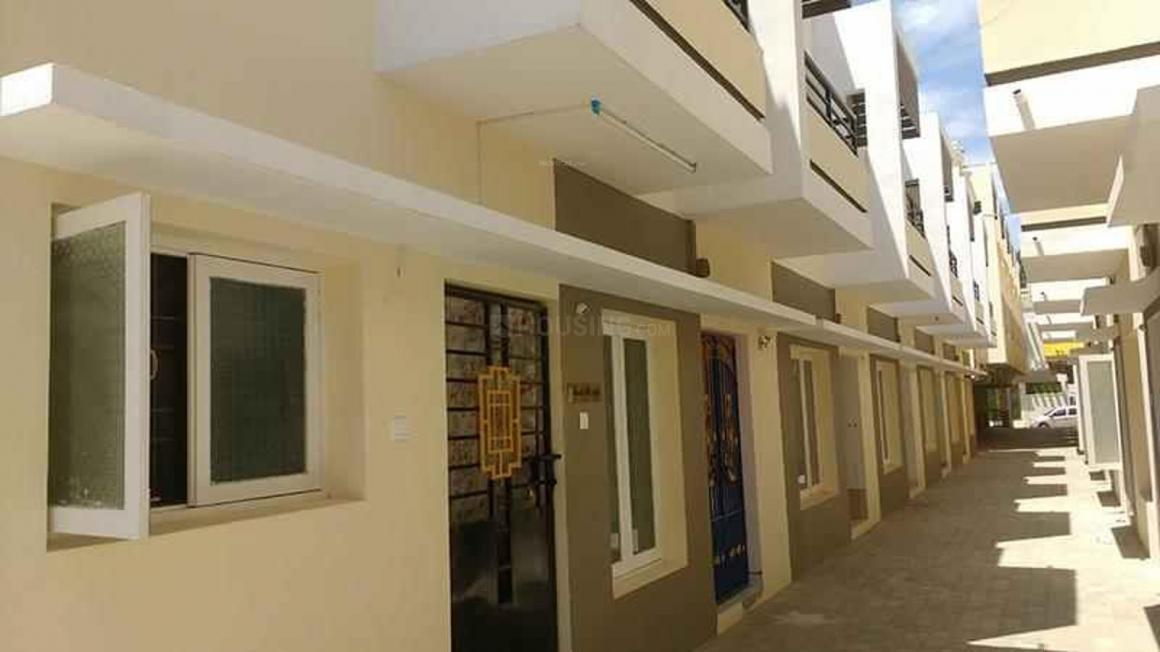 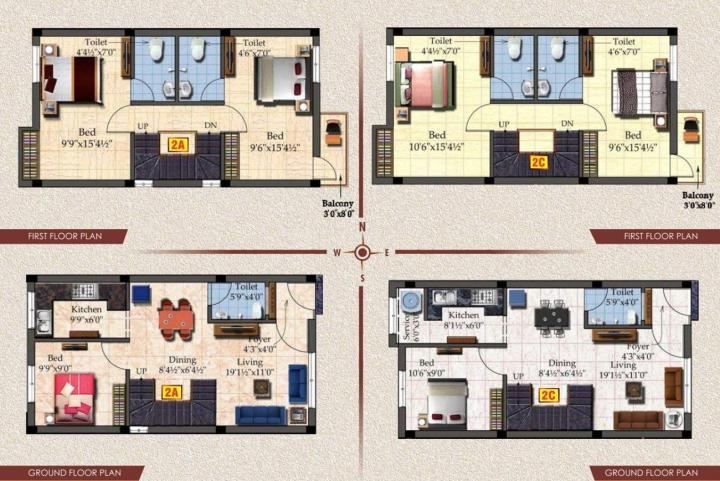 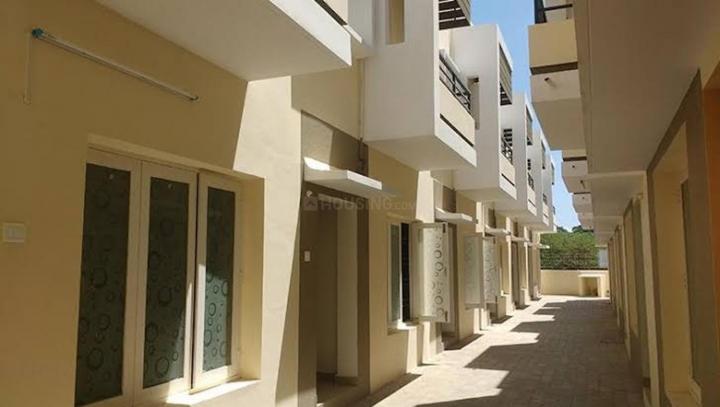 About Property
Villas is a residential project completed by Miracle India Properties. It is located in Ambattur in Chennai. It comprises of villas with 3BHK facility. There are facilities with an area between 1,183 and 1,211 sq ft. It was launched in April 2018 and is scheduled to be in possession now. There are 8 villas available for sale. They include all the essential modern facilities such as car parking, ATM, CCTV, 24 x 7 security, intercom, landscaped gardens, water supply, gymnasium, swimming pool, rainwater harvesting, and hospital.
Ambattur is a small city situated in the Thiruvallur district of Tamil Nadu. It is made famous by religious places like Raghavendra Shrine, Selva Vinayagar Temple, Gangai Temple, and more. There are several top companies like Tata Communication, TVS, Britannia, and HCL Technologies situated in the vicinity. Ambattur railway station is close to Ambattur and it is at a distance of 22 km from the Airport.
As one of the most modern villas in the Ambattur region, this is a promising property for potential residents. Make sure you take this opportunity by dialling our number right away.
Read Less 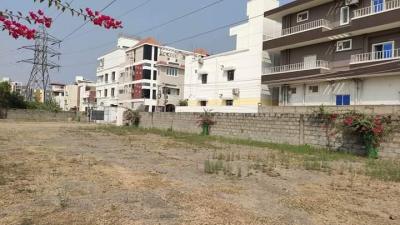 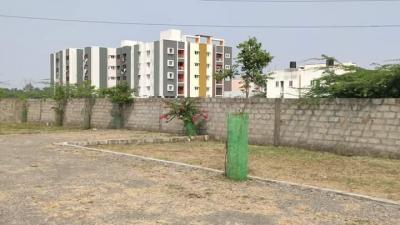 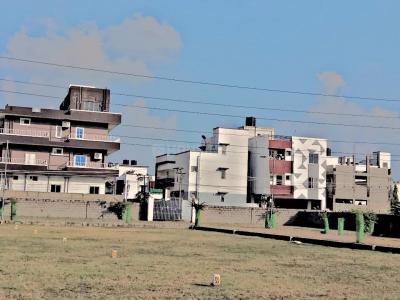 Ambattur is a locality situated in western Chennai under the Ambattur Taluk in Thiruvallur District. It is close to several major areas like Anna Nagar, Avadi and Padi. Covering an area of 45sqkm, Ambattur is the rapidly developing residential locality and the manufacturing hub of Chennai. Ambattur Railway Station serves the local people here. Do you know?
Ambattur is a collaboration of 50 small towns (ambathu oor in Tamil) from which the name, Ambattur is derived. Since Ambattur is an industrial town, it is well-known as an Auto Ancillary Hub.
Industrial Hub:
Ambattur industrial estate is the biggest small scale industrial estate in South Asia and it houses about 1,800 units. Several major companies have their plants in Ambattur.
• Britannia
• TI Cycles of India
• Dunlop
• TVs
The VSNL Tata Communication has its Satellite-Earth Station at the Ambattur–Red Hills road, known as wireless among the locals. Some other channels like Jaya TV, Vijay TV, Asianet and Kairali rely signals from this facility.
The HVF- Heavy Vehicles Factory, which manufactures military tanks, is just 5 km from this place, adding to its locality advantage.
A railway concrete sleeper manufacturing company is situated near the Ambattur railway station.
Textile industries such as Ambattur Clothing Limited (ACL) and Bombay Fashions have their companies here and they provide employment for thousands of women.
Waterbodies:
Ambattur has two main waterbodies, namely the Ambattur Lake, the Chithu Oragadam Lake and the biggest Puzhal Eri on the outskirts. The maintenance of the Ambattur Eri is plagued by problems such as dumping of garbage, water mining and construction of buildings. Also, the Chithu Oragadam (Thangal) Eri suffers due to pollution by sewage. The local body generates nearly 250 tonnes of garbage daily.
IT Parks:
Owing to its great connectivity and proximity to residential neighborhoods and lower rentals, the Ambattur Industrial Estate has attracted a lot of IT Companies. Some major Information Technology companies have their developments here such as
• HCL Technologies
• Dell
• Tata Consultancy Services
Prince Info Park, Ambit Park and Chennai Tech Park, state-of-the-art Futuristic IT Park are spread over several acres of land.
One IndiaBulls park is one of the major IT parks in Ambattur.
As a remarkable mile stone, CMA CGM, world's 3rd largest liner started their documentation Center along with Regional ECommerce Team in AMBIT Park.
Transport:
• Amabattur has a great connectivity through both rail and road network.
• The prominent Chennai-Thiruvallur Road (CTH Road or NH 205) passes through Ambattur.
• The Chennai- Kolkata highway is just about 7 km from the place making it a prime location.
• The new Chennai Bypass road between Madhavaram and Maduravoyal passes through Ambattur Industrial Estate. It connects NH4 with NH5 and NH205 via Ambattur Industrial Estate.
• The Chennai Central- Arakonam railway line passes through Ambattur and has two railway stations in the neighourhood. Ambattur Railway Station serves the residential areas and Pattaravakkam Railway Station serves the Ambattur Industrial Estate area.
• Suburban trains operate daily from Chennai Central and Chennai Beach to Tiruvallur, Avadi, Pattabiram, Arakkonam and Tiruthani via Ambattur.
Educational Institutions located in and around Ambattur are:
• Velammal Vidyashram
• Sri. Venkateshwara Matric Hr. Sec. School
• Annai Violet International School
• Ebenezer Marcus Matriculation Higher Secondary School
• Velammal Engineering College
• Benson College of Arts and Science for Women
While IT and ITeS firms in Ambattur have brought in a new image to the industrial belt that has been known for its garment and auto-ancillary units, it has also increased the real estate prices.
Know more about Ambattur 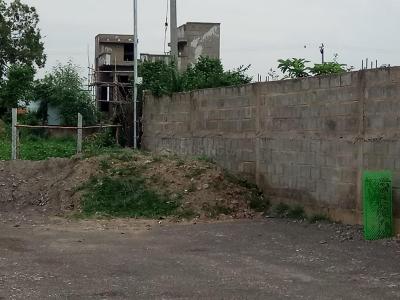 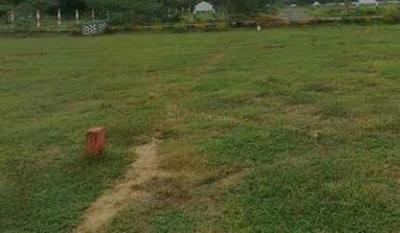 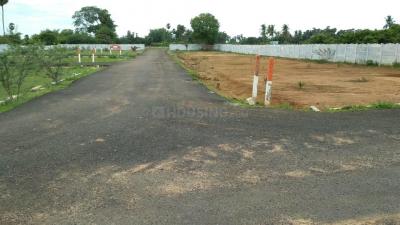 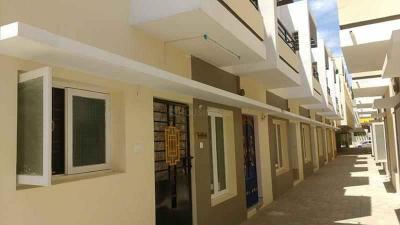 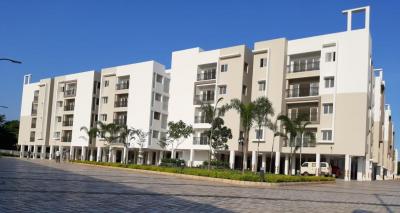 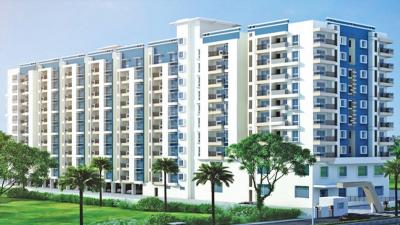 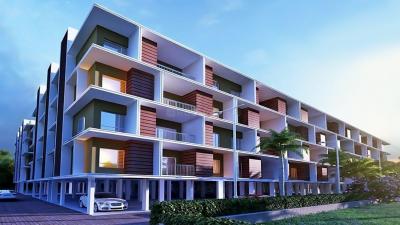 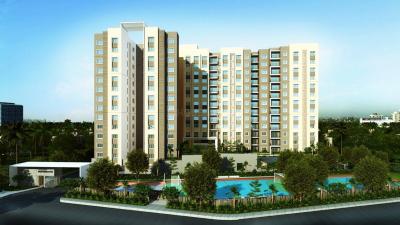 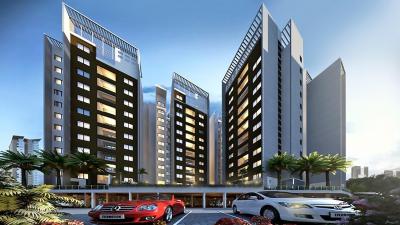 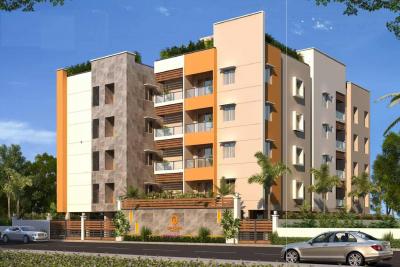 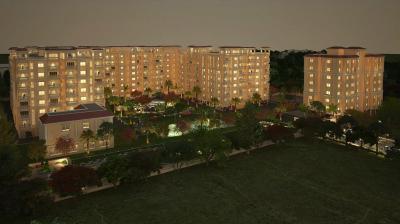 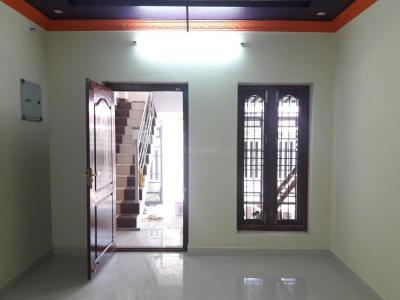 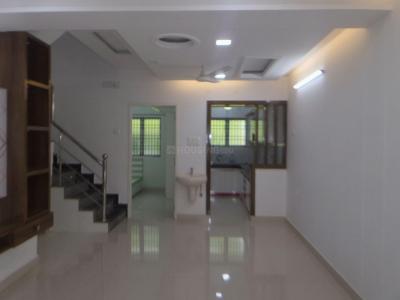 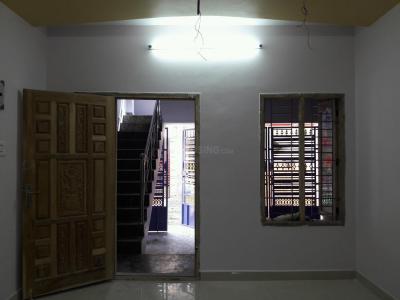 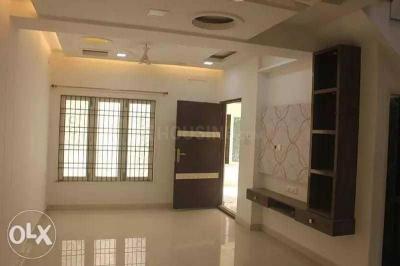 3 BHK Villa
by Chinniah
Tiruvalluvar Nagar, Ambattur, Chennai
55.6 L
Housing.com is a not a marketing partner for this real estate project ("Project") and is not acting on behalf of the developer of this Project. The Project has been displayed for information purposes only. The information displayed here is not provided by the developer. The information and data published on this Project are collected from publicly available sources. This shall not be construed as an offer for sale or an advertisement for sale by Housing.com or by the developer. Housing.com does not in any way facilitate the sales between the developer of this Project and the visitors/users of the website. Housing.com does not and shall not be deemed to validate or confirm the veracity of the information or guarantee its authenticity. Before deciding to purchase or taking any other action, you are requested to exercise due caution and independently validate and verify all information about the project.
Read disclaimer.
Share
Report
Top New Projects
Jain AbhineetAgni Bala RagaAVR HomesVGN DerbyshirePushkar Harrington ResidencesAvanthik SymphonyRagava Lakshmi AppartmentsVGN Windsor Park Phase VIArihant Majestic Towers
Resale Projects
SS SubaSanskrithi Radiant TowersRadhikas EmeraldArthi Pappa IllamDAC PearlPG FloraMalainur SanthamRadiance Empire
Nearby Polygons
Property in Mahalakshmi NagarProperty in Lakshmi NagarProperty in Siva Linga PuramProperty in Valluvar NagarProperty in Rangadas ColonyProperty in Cholan NagarProperty in Srinagar ColonyProperty in Gandhi NagarProperty in Housing Board Colony