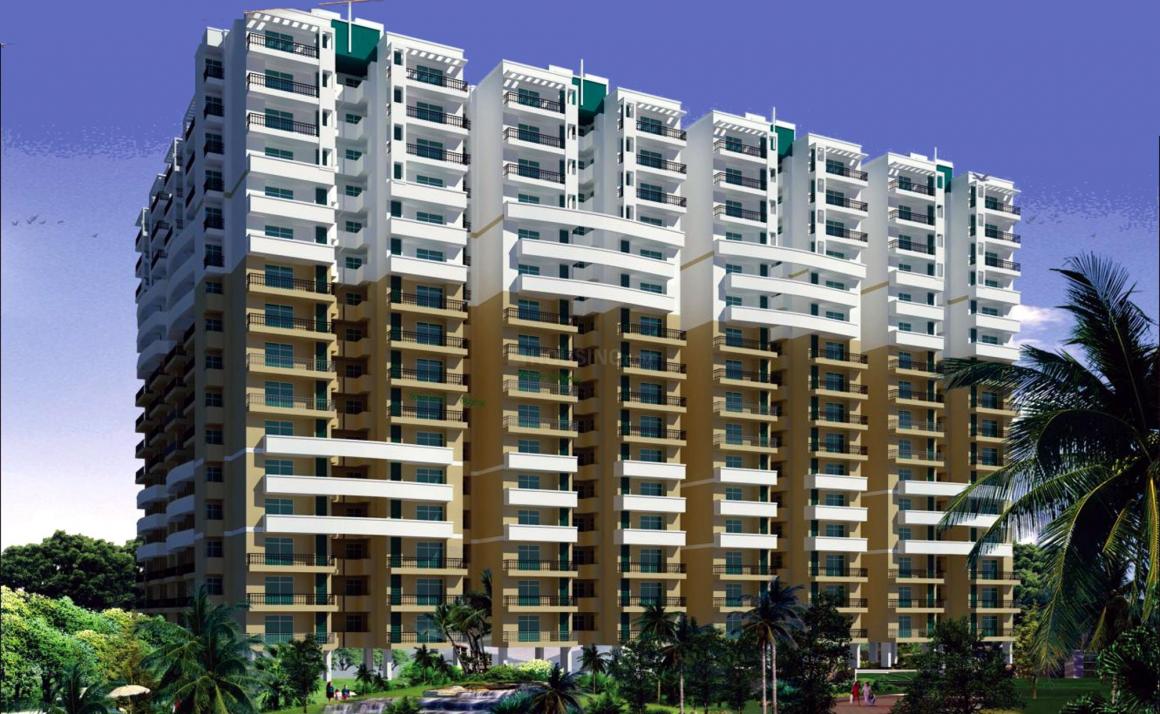 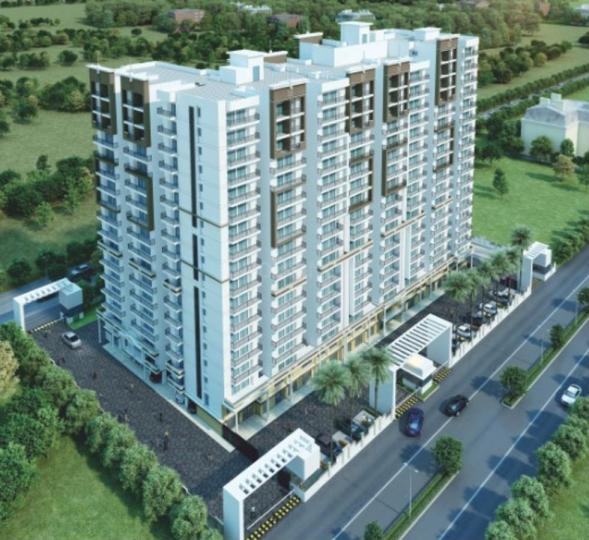 Legal Approvals (2)
NOC from airport authority
NOC from state fire department
About Property
Aggarwal Heights is a luxuriant residential complex where families can experience the rare combination of peace and opulence. This locale is set in the lap of nature and surrounded by greenery from all four sides. The experience of residing here resembles the joy of living in an expensive resort amidst an exotic location. The unpolluted fresh air, the clean and green surroundings, the many recreational spaces and homes that are opulent, grand, comfortable and elegant unite only at Aggarwal Heights. With unmatched, modern amenities, Aggarwal Heights is the ideal choice for families looking for a haven to dwell.
Read Less 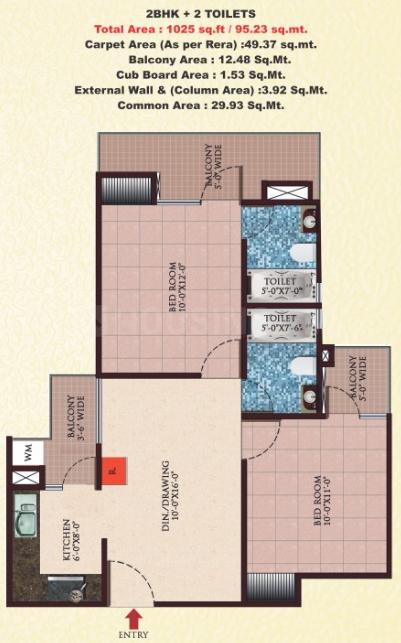 Raj Nagar Extension has emerged as one of the best options for Home Buyers in Delhi/NCR region, with the joint effort of Real Estate developers. It situated on the GDA's newly developed Meerut Bypass six lane highway NH-58. With multiple connectivity and range of apartments to choose from both in size and prize points, it has an edge over other areas. The entire area is developed and this has given the authorities and developers a chance to carry on a planned development here. Being close to the bypass, one can travel to Delhi or other cities without crossing the crowded areas of Meerut or Ghaziabad. The place enjoys the status as the most planned city in NCR, having high connectivity with Delhi as well as Noida, Greater Noida, Meerut and Hapur. Rapid Rail Transit System is likely to pass through this area in future, connecting Anand Vihar (Delhi) with Meerut and passing through Raj Nagar Extension. New Link Bridge is connected from Raj Nagar Extension to karhera at hind on airbase side that will make Raj Nagar closer to New Delhi with a smoother drive. Ghaziabad railway station is situated in close vicinity. Indira Gandhi Airport is the nearest airport situated nearby the area.
Know more about Raj Nagar Extension

Where is Aggarwal Heights exactly located?

What are the nearby projects to Aggarwal Heights?

What are the possession status and possession date of Aggarwal Heights?

The possession status of Aggarwal Heights is active and is available for possession in/from Aug, 2020.

How much is the area of 2 BHK in Aggarwal Heights?

How much is the area of 3 BHK in Aggarwal Heights?

What is the price of 2 BHK in Aggarwal Heights?

What is the price of 3 BHK in Aggarwal Heights? 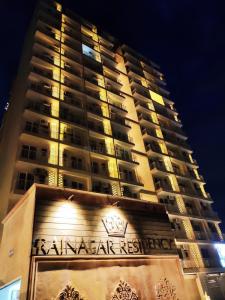 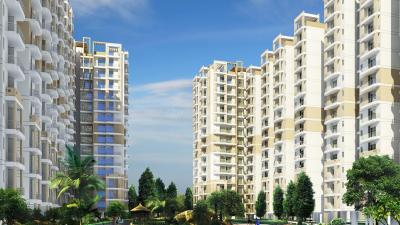 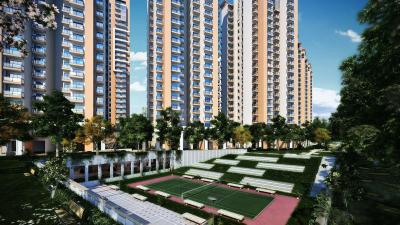 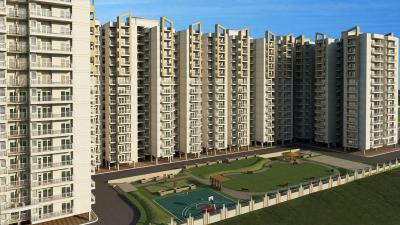 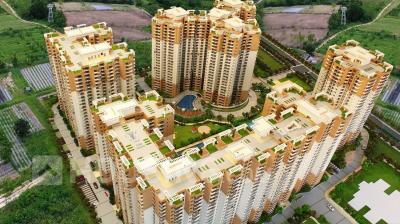 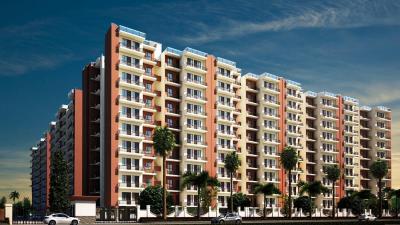 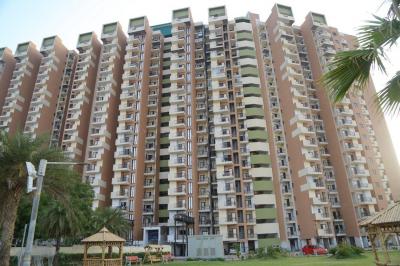 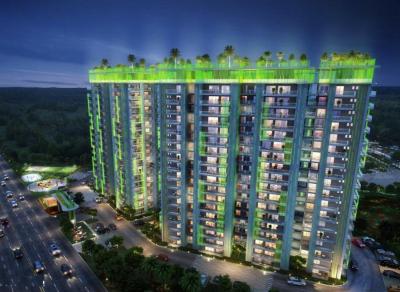 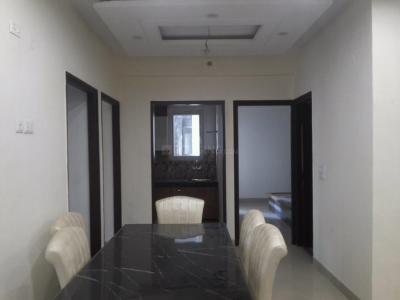 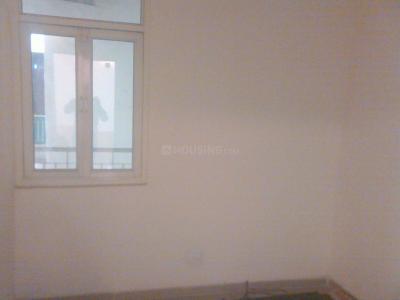 3 BHK Apartment
by Shalini Sharma
Aggarwal Heights, Raj Nagar Extension, Ghaziabad
45.0 L
Housing.com is only acting as a medium for providing online advertising services. Housing.com does not in any way facilitate and cannot be deemed to be facilitating sales between developers and the visitors/users of the website. The display of information on Housing.com with respect to a developer or project does not guarantee that the developer / project has registered under the Real Estate (Regulation and Development), 2016 or is compliant with the same. Before deciding to purchase or taking any other action, you are requested to exercise due caution and to independently validate and verify all information about the project.
Read disclaimer.
Share
Report
Top New Projects
Nilaya GreensAshirwad HomesGDA FlatSwaraj Pragya Kunj ApartmentsJain Keshav Kunj ColonyAscent Palm HeightsRS SatvikGrah Green View HeightsJain Apartment - 36
Resale Projects
SVP Gulmohur EnclaveSVP Gulmohur TowerUnibera Swarn Ganga ApartmentReputed Lajpat ApartmentReputed Premanjali ApartmentSkytech Skytech AmrapaliAnsal Chiranjiv ViharOlive CountySAP Homes M100
Nearby Polygons
Property in Block 6Property in Block 7Property in Block 15Property in Block JProperty in Karhera ColonyProperty in Naveen ParkProperty in Loni Industrial AreaProperty in Sector 4AProperty in Shyam Park Main