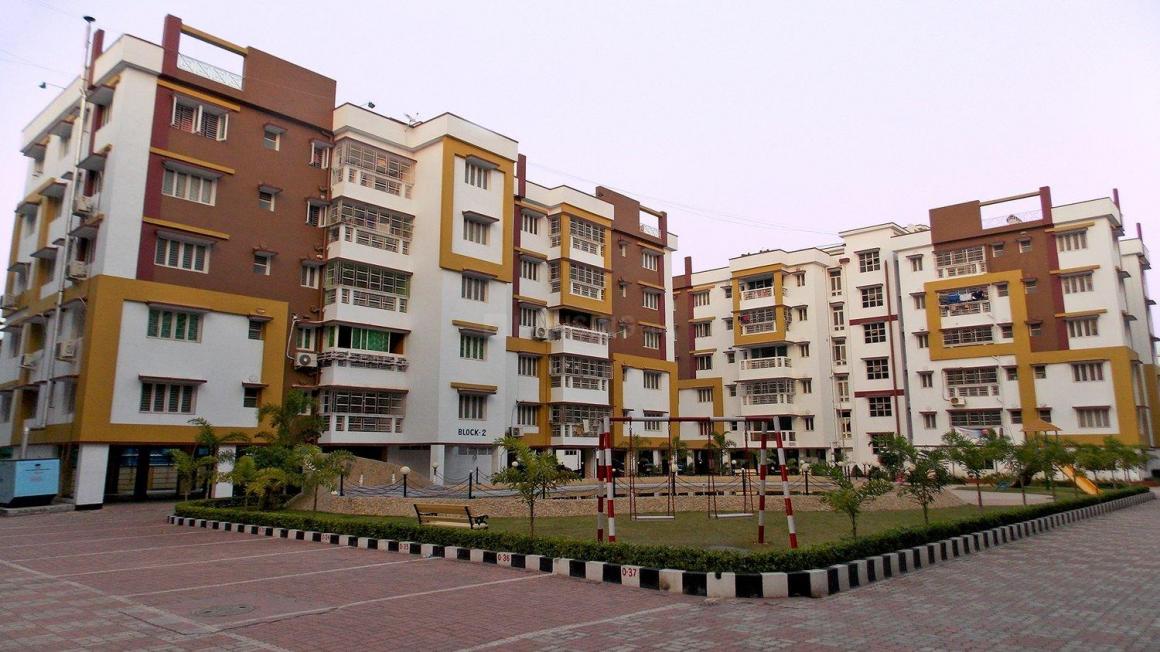 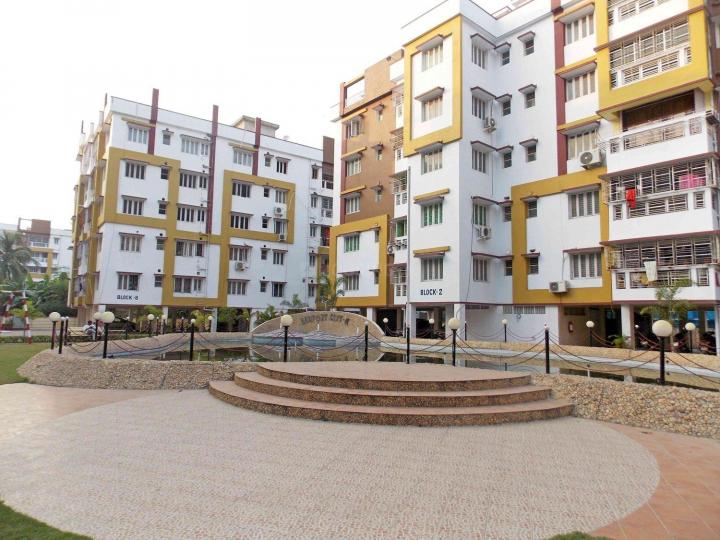 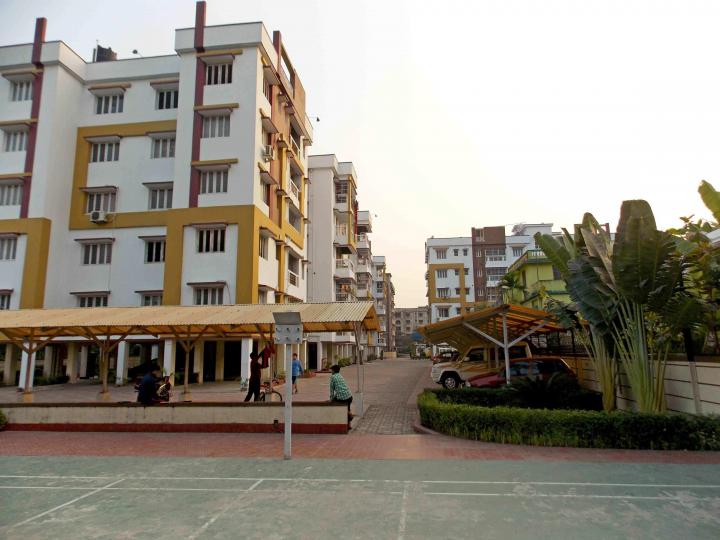 affordable prices. The best of the materials have been used in the construction of this project.

makes the rooms airy and provide lot of daylight. The kitchen and the washrooms have been

aesthetically designed with modern fittings and fixtures. The ceilings, walls and the floors have

been designed to be durable which provides the apartments a sturdy look. A clean green garden

adds to the quality of life immensely. A well equipped playground for children to play in front of

the watchful eyes of their parents is also a wonderful amenity to have.
Read Less 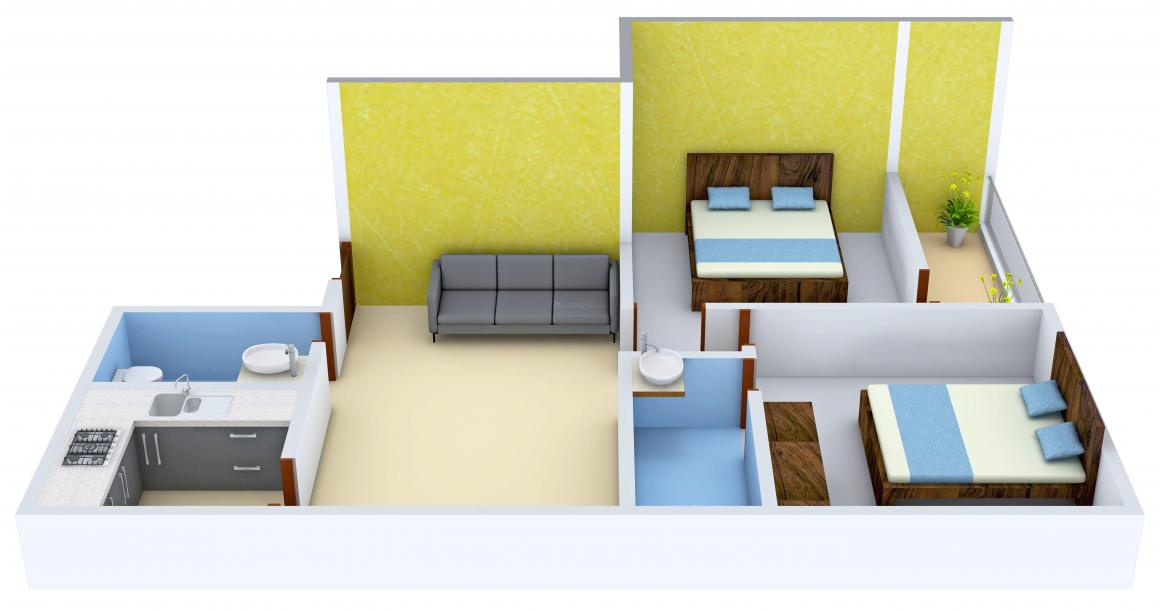 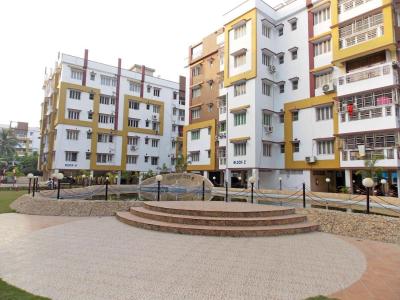 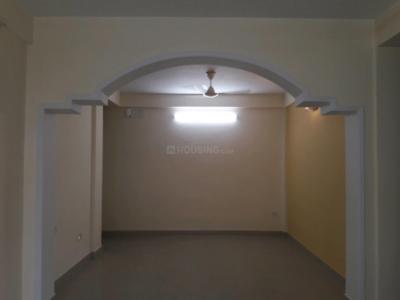 Birati is an upcoming locality in the city of Kolkata. North Dumdum, Madhyamgram, Kamarhati , South Dumdum are the nearby cities to Birati. Birati Bus Station and Jessore Road Bus Station are the nearby by local bus Stops to Birati where a number of busses from Birati to different locations. Birati Rail Way Station and Bisharpara Koda Rail Way Station are the railway stations closest to Birati. Birati has several schools and colleges like the Mattrix Modern School, Bridge International School, Central Calcutta Polytechnic and the Sir Gurudas College to name a few. The Dum Dum Municipality North Hospital, Bindubasini Nursing Home and Maya Ki Clinic are some of the medical centers in Birati amongst others. Shopping malls, banks and recreational centers make Birati a complete town.
Know more about Birati

Jupiter Developers
Established In
1985
Total Projects
22
Jupiter Developers has been a well known name in the construction business in Kolkata since the past three decades. Their vast experience and their sense of fair play have earned them a lot of goodwill and respect not only amongst their customers but also from their competitors. The builders are committed to provide state of the art construction with unmatched quality. Their designs are innovative and they rarely repeat themselves. Their team of well-trained and experienced architects and technicians use the latest of technologies, equipment, methods and processes to deliver the finest quality of construction on time. Jupiter Developers promises to provide their customers with apartments that will leave their customers happy for their life time and for their next generation too.
Read Less 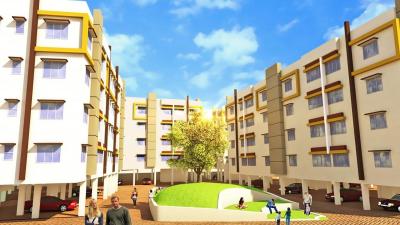 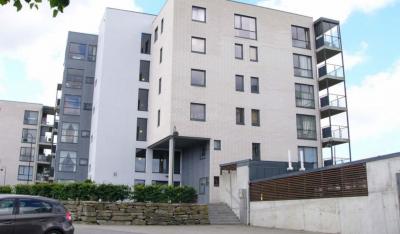 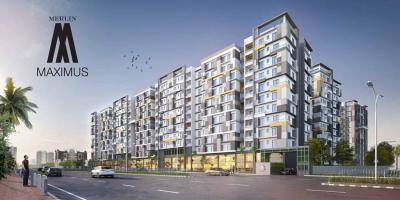 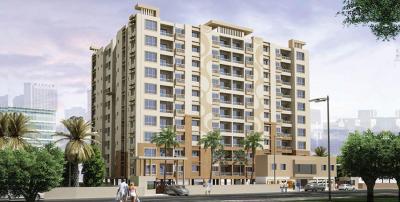 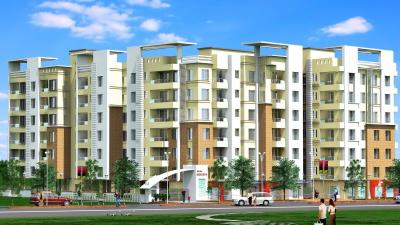 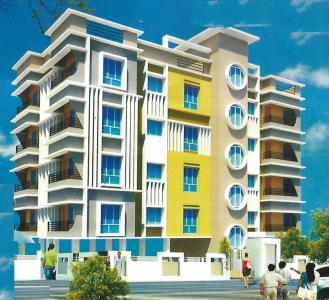 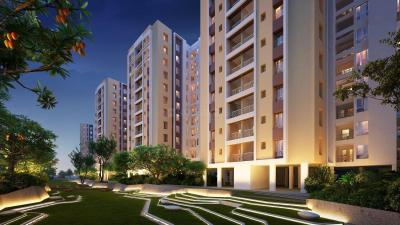 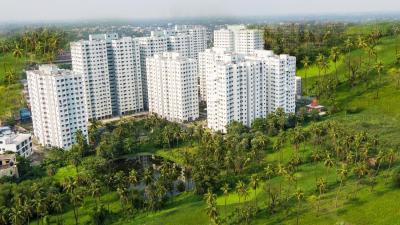 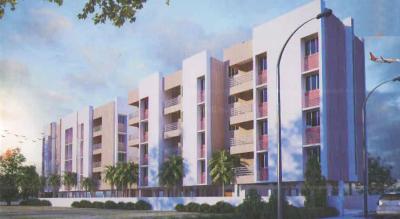 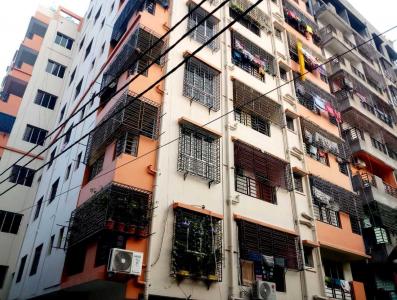 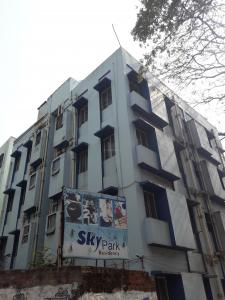 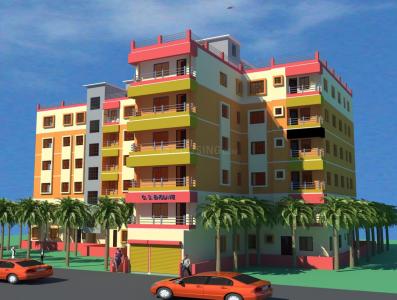 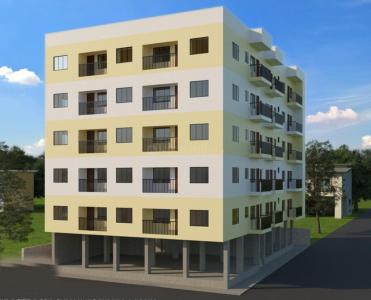 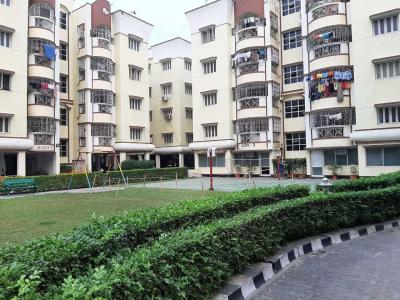 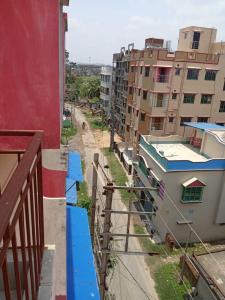 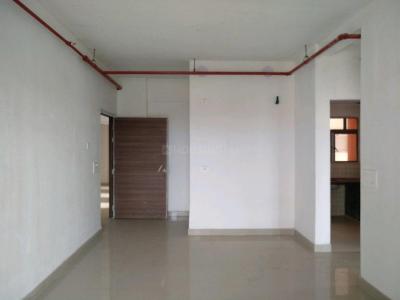 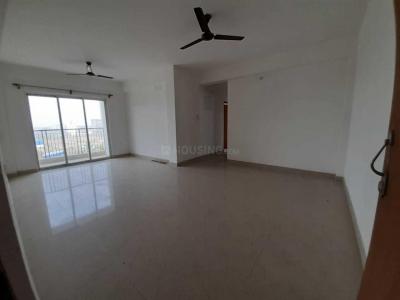 3 BHK Apartment
by Sanjeev Kr. Ghosh
Meghla Royal Residency, Rajarhat, Kolkata
48.0 L
Housing.com is a not a marketing partner for this real estate project ("Project") and is not acting on behalf of the developer of this Project. The Project has been displayed for information purposes only. The information displayed here is not provided by the developer. The information and data published on this Project are collected from publicly available sources. This shall not be construed as an offer for sale or an advertisement for sale by Housing.com or by the developer. Housing.com does not in any way facilitate the sales between the developer of this Project and the visitors/users of the website. Housing.com does not and shall not be deemed to validate or confirm the veracity of the information or guarantee its authenticity. Before deciding to purchase or taking any other action, you are requested to exercise due caution and independently validate and verify all information about the project.
Read disclaimer.
Share
Report
Top New Projects
Bluechip RajtilakMohini Mohini VillaMohanta Baba Lokenath ApartmentSiddhi Vinayak Vinayak Apartment 2Dhoot PrathamBhawani Lake ViewLoharuka Green ResidencySwapnoneer Digi KabyaJinia Radharani Apartment
Resale Projects
PadmalayaMeena GraciyaEmami CitySunland ResidencyJamuna SquareProview Homes Proview HomesGoldwin SharnamGangotri Elements
Nearby Polygons
Property in Prafulla Kanan WestProperty in Deshbandhu NagarProperty in Ramlila BaganProperty in DashadroneProperty in NarantalProperty in Ashwini NagarProperty in Bidhan ParkProperty in SaradapallyProperty in Kamardanga