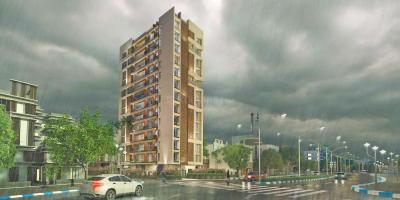 Diamond Group presents exquisitely designed apartments with contemporary architecture at Alipore, Kolkata. 12 Diamonds offers you spacious and posh 4 BHK apartments with 2,945 square foot of carpet area.
All the basic facilities along with a gymnasium, clubhouse, indoor games, play and recreational area are provided in the project. From stylish flooring to spacious balconies, spacious kitchen and high-quality fixtures, every little detail here grants it an attractive look.
Alipore is one of the posh areas in Kolkata. The locality houses all the civic utilities such as schools, hospitals, bank branches and other lifestyle centres to ensure availability of seamless daily conveniences.
Show Less About Project 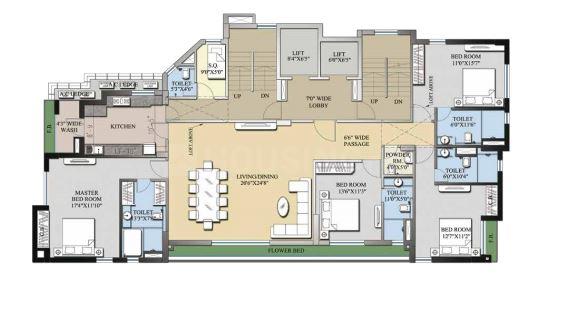 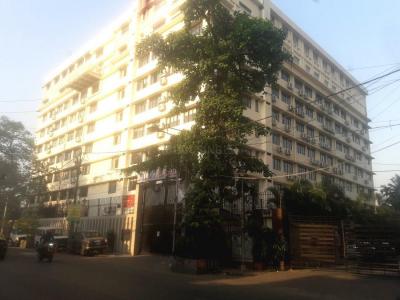 Alipore is a planned residential suburb in the city of Kolkatta. It is well-connected with all the parts of Kolkata with frequent and extensive bus services, and other common modes of transport like taxis, auto rickshaws, cycle rickshaws, trams and metro railway services. Tram services are the inheritance of the Kolkata which gives every opportunity to explore all the hidden heritage of the city. Alipore is flanked by the Tolly Nullah to the north, Bhowanipore to the east, the Diamond Harbour Road to the west and New Alipore to the south, bordered by the Sealdah South section railway line. Linked by the Majherhat and New Alipore railway stations on the Budge Budge section of the Kolkata Suburban Railway and Kolkata Circular Railway, the other nearest metro stations that falls in the vicinity are Kalighat, Rabindra Sarobar & Tollygunge (Now Mahanayak Uttamkumar). Also, an upcoming metro railway project connecting Joka to Mominpore will boost the further connectivity of the region. Since, Diamond Harbour Road (a part of NH 117) passes through the place, the dwellers can easily access all the important parts of the city with no hassles. Through this stretch the inhabitants over here can easily spend an exciting day out or a weekend tour at Diamond Harbour, located in the Southern suburbs of Kolkata. Admired with the serene riverside, it is a place with historical value that savors the other natural beauty. Diamond Harbour attracts the tourists all over the year from every part of the country. Apart from Diamond Harbour Road, the locality also houses Alipore Road, Belvedere Road, Baker Road, Judges Court Road, Burdwan Road, New Road, National Library Avenue, Penn Road, Alipore Park Road, Ashoka Road, Raja Santosh Road and Ronaldshay Road as an add on for the residents to travel to their destinations at ease.
Know more about Alipore Diamond Group
Established In
1987
Total Projects
20
Diamond Group is a consortium of leading developers and promoters in Kolkata with over 3 decades of experience.The Group has firmly established itself as a trustworthy and dependable organization in Real Estate industry that delivers quality. With a track record of sustained growth, customer satisfaction & innovation, the group has completed over 6 million sq. ft. of development and has another 2 - 3 million sq. ft. in the pipeline. Combining the best of design & technologies we deliver projects to suit its customers in different categories. The pilot projects ensuring strong foundations now delivered include Lake Towers, Surya Kiran, Landmark, Park View, Diamond Heights, Diamond City West, Diamond City North, Diamond City South, Diamond Enclave, Diamond Residency, Diamond Chambers, Diamond Prestige, Diamond Arcade, Diamond Plaza and Diamond Heritage (a hertitage conservation Project) which has won several awards and recognition. We use innovation & creativity, professionalism and unique skill-sets, not only to build better, but to achieve an edge over the increasingly strong competition.We have ongoing projects in both the premium & affordable segments. Besides Real Estate, the Promoters other business interests also lie in manufacturing of lubricants and specialised Chemicals, Coastal Shipping and manufacture of the LPG cylinders.
Read Less

Soham Group
Total Projects
32
Soham Group is now a name renowned for its quality in the skyline of Ahmedabad. It is steered by a group of professionals having over twenty years of experience in the real estate industry. After developing a class of commercial and residential spaces over the years, we are now in the expansion of our portfolio towards ultra-luxurious residences, hi-tech commercial spaces, concept-colonies, hotels and the tandem that a changing megacity demands.
Read Less

Does the project have RERA registration and number?

Is there parking facility for the residents of the building?

Is there community Hall and swimming pool.how many car park per flat. Is there any nagotiation on price

What are the other projects done by Diamond Group in Kolkata?

The other projects done by Diamond Group are:

Where is 12 Diamonds located?

The 12 Diamonds is located in Alipore, West Kolkata. View all Projects in Alipore

What are the nearby projects to 12 Diamonds?

The possession status of 12 Diamonds is Ready to Move and is available for possession in/from Dec, 2019. 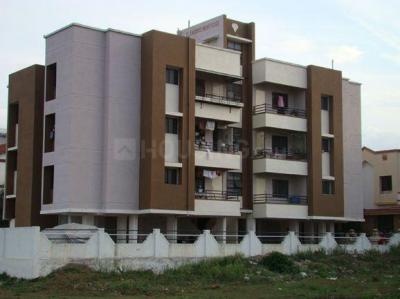 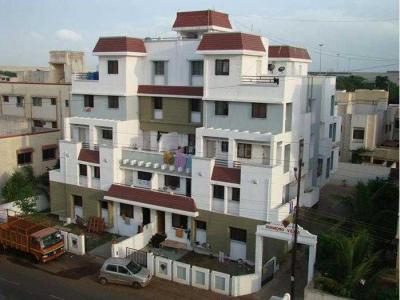 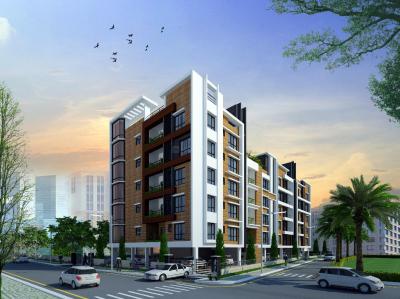 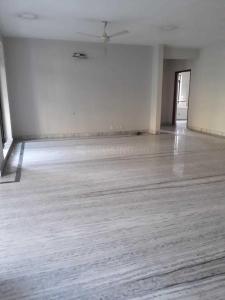