About Property
Green Hive Plus is a perfect and most exquisite place which is crafted to fulfil the desire of living into a most beautiful home. This comes up as the most enticing and endearing living place where you will love to spend your time with your family. While living into this beautiful project, you will definitely find yourself closely connected with the chords of Mother Nature. And more surprisingly at the same time you are connected with all the basic establishments of life which will encourage you to live a stress free and smooth life.
Read Less 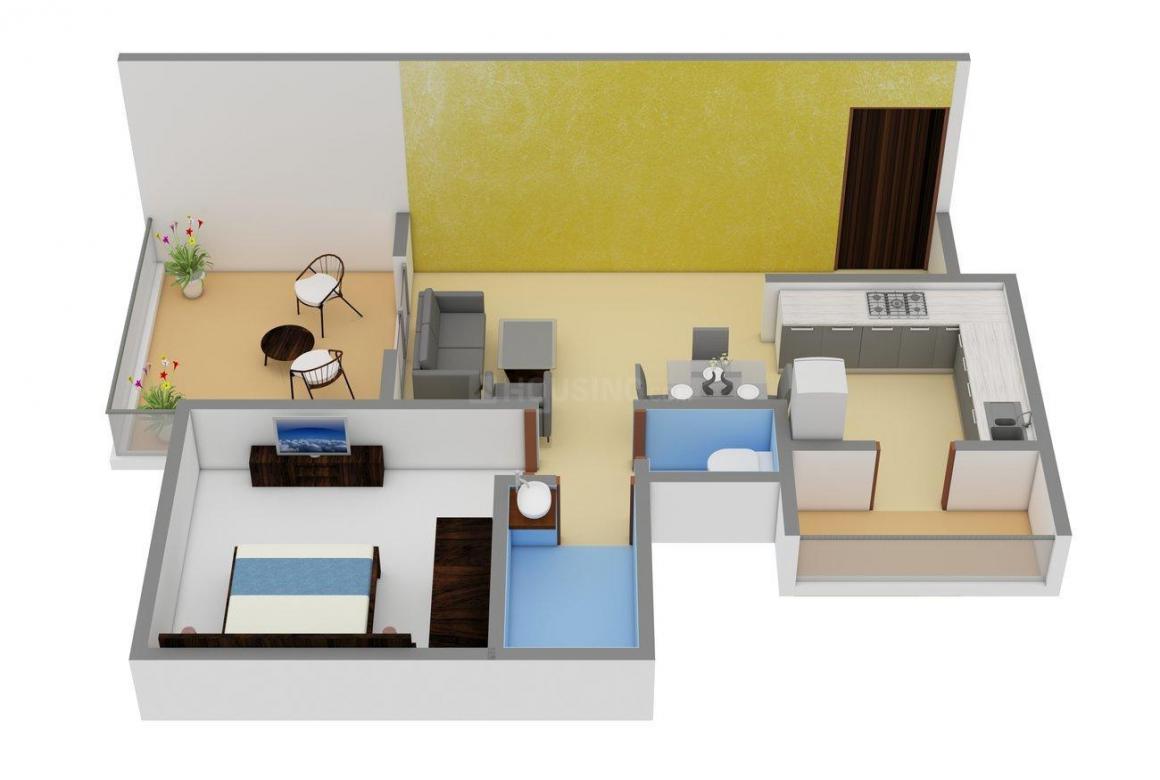 Hadapsar is a fast growing suburb in the Eastern part of Pune. The area now stands as a prominent locality, due to the development of nearby areas like Magarpatta, Amanora Park and Handewadi road. Hadapsar is one of the fastest growing localities and house numerous IT and BPO companies. TCS, IBM, Patni, Accenture, Honeywell, Zensar, John Deere and Mphasis are a few among them. The area has good internal roads and is well connected with other parts of city via the PMPML buses. Hadapsar is connected to central Pune through the Pune-Solapur Highway. Sasane Nagar Railway station is the nearest railway station. The locality has many malls located in and around the area such as Seasons Mall, Celio-Amanora Mall, Amanora Town Center where residents can go and shop. It houses some of the best educational institutes such as Sadhana English Medium School, St. Joseph’s School, Chandrabhaga Tupe Girls School, RR Shinde Junior College and Rayat Shiksha Sanstha. Some of the well-known hospitals in Hadapsar are Shree Samarth Hospital, Usha Kiran Hospital, Dr Burute Maternity Hospital and Aalatkar Hospital. Gliding is one of the main highlight at The Gliding Centre at Hadapsar, Pune. Places like Mastani Talav Lake, Theur, Kanifnath Temple, and Amanora Town Centre are few places of tourist attractions in Hadapsar. The commercial and residential real estate here has always shown growing standards. With Hadapsar turning out to be a major commercial destination, the demand for residential real estate has increased in this area tremendously.
Know more about Fursungi

Ram India Group
Established In
1991
Total Projects
10
Since its inception in the year 1991, Ram India has left no stone unturned in designing and delivering the best projects to its customers. The Group has weaved a success story in a short span of time through hard work and dedication to discharge well featured creations. The group has emerged as a symbol of trust and is now a renowned name synonymous of quality construction at excellent locations, professional services and a complete customer's delight! The company's portfolio as one of the top builders in Pune, is a balanced mix of commercial and residential projects in and around the cultural city, Pune. The projects reflect the quintessential qualities of luxury, style and quality construction with aesthetic values and affordability. The concept of Value for Money is a clear aspect that these projects demonstrate with their sound appeal and design. Ram India ventured into Construction and Warehousing Activity in the year 2000. Since then, a succession of prestigious projects took shape, originating with a 3, 00,000 Sq. Ft. warehouse which is rented to reputed companies today. The Group is growing consistently concealed by its visionary leadership that fosters innovation. The existing projects are contriving success stories in their own pursuit of delivering quality living experiences to the people and many ambitious projects are in pipeline. Ram India group encapsulates Pace, Passion and Perfection in all the works it undertakes. It is at par with the today's pace of life and is passionate about achieving more and delivering more with their projects aiming to produce creations which are a complete customer's delight. Every venture is accomplished with utmost perfection with attention to minute details. The assembly of all these factors empowers the Group to take its vision ahead with confidence and competence.
Read Less

Reviews about Green Hive Plus

What are the other projects done by Ram India Group in Pune?

The other projects done by Ram India Group are:
1. Ram Green Hive Plus A13
2. Heritage Plus

Where is Green Hive Plus exactly located?

The Green Hive Plus Pune is located in Fursungi . View all Projects in Fursungi

What are the nearby projects to Green Hive Plus?

What are the possession status and possession date of Green Hive Plus?

The possession status of Green Hive Plus is active and is available for possession in/from Dec, 2021.

How much is the area of 1 BHK in Green Hive Plus?﻿

How much is the area of 2 BHK in Green Hive Plus?

What is the price of 1 BHK in Green Hive Plus?﻿

What is the price of 2 BHK in Green Hive Plus? 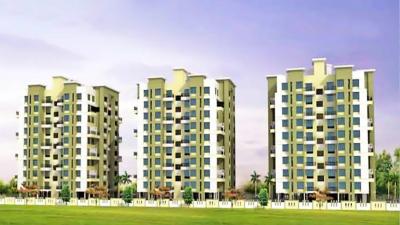 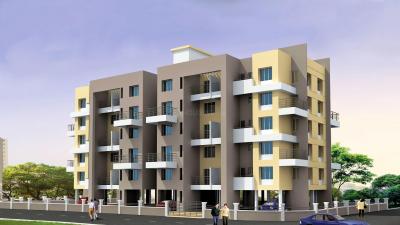 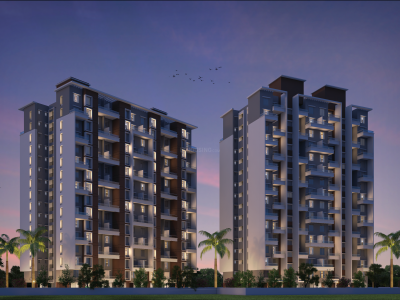 Similar Properties to Green Hive Plus 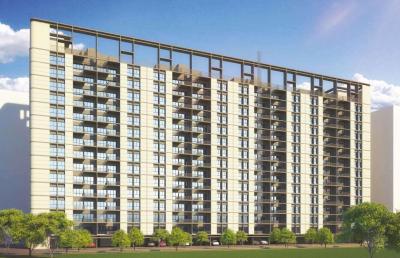 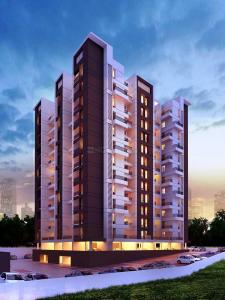 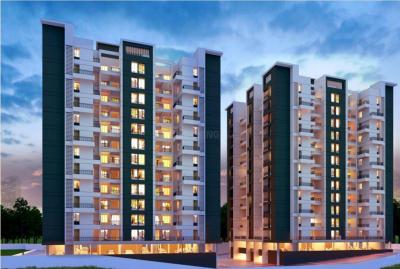 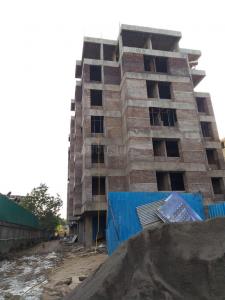 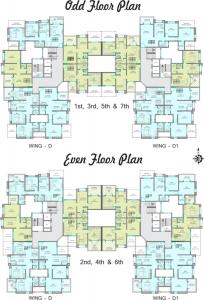 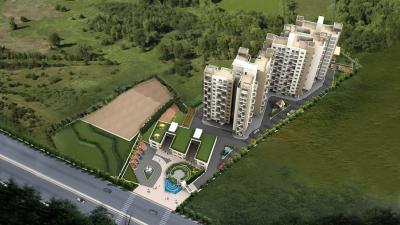 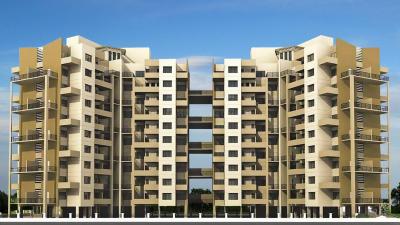 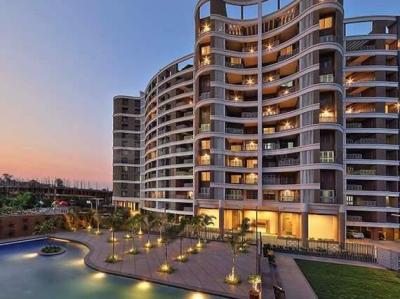 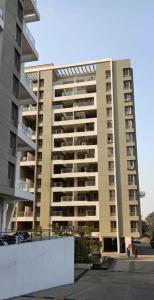 1 BHK Apartment
by Nisha
Shubh Sky Point Phase I A Wing, Mundhwa, Pune
39.0 L
Housing.com is only acting as a medium for providing online advertising services. Housing.com does not in any way facilitate and cannot be deemed to be facilitating sales between developers and the visitors/users of the website. The display of information on Housing.com with respect to a developer or project does not guarantee that the developer / project has registered under the Real Estate (Regulation and Development), 2016 or is compliant with the same. Before deciding to purchase or taking any other action, you are requested to exercise due caution and to independently validate and verify all information about the project.
Read disclaimer.
Share
Report
Top New Projects
Oxford Florida River Walk Phase 1Venkatesh GraffitiGeras Misty WatersPuravankara Silversands Phase 2Kumar Pebble Park D1Nyati Elysia IV48 East ParkMantra Insignia Building A and BWellwisher Kiarah Terrazo Phase II
Resale Projects
Nandini Spring FieldGeeta MyrahLushlife Sky HeightsMaruti DreamvilleUrban RiseShree Ansh Purvi HeightsOM Galaxy ApartmentNandini OrchidChamadia Sai Shanti
Nearby Polygons
Property in NIBM Property in MundhwaProperty in WanowrieProperty in Amanora Park TownProperty in UndriProperty in Manjari BudrukProperty in Magarpatta CityProperty in Keshav Nagar