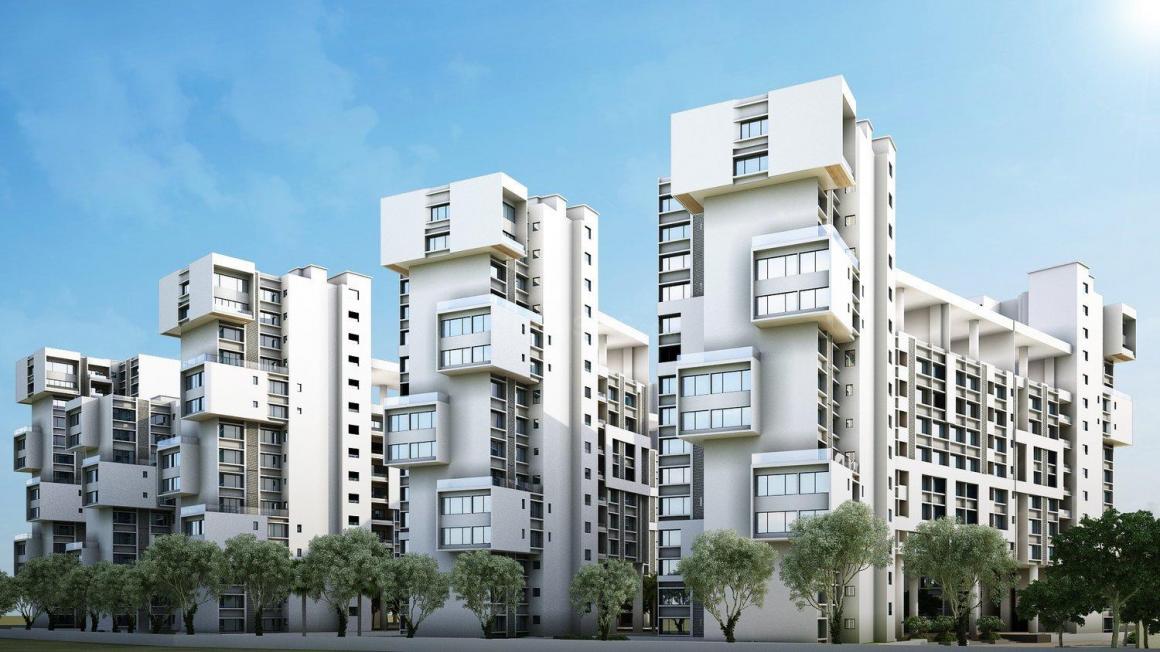 About Property
Sprawling across expansive acres of land, Rohan Iksha is a lavish residency set in a prime area. Offering a unique mixture of innovation, technology and comfort, these homes allow the residents to enjoy a life of convenience. Cocooned in the lap of verdant greenery, the edifice comprises of premium and studio apartments that lets you enjoy uninterrupted views of the scenic surroundings. Bestowed with a host of amenities, Rohan Iksha lets its dwellers enjoy a well balanced work and personal life. Providing you with efficient homes, this architectural marvel greets you and your family to its world of exclusivity.
Read Less

Kadubeesanahalli is one of the prime localities in Bangalore. Well connected to other parts of the city with Whitefield and Marathahalli on one side, and Koramangala and Indira Nagar on the other, Kadubeesanahalli enjoys a good demand. Close proximity to ORR (Outer Ring Road), Sarjapur Road and Hosur Road has made commuting easy and convenient. For rail transport, Bellandur Railway Station is at a short distance from here. HAL Bangalore International Airport is also at a driving distance from this place. Number of Tech Parks and IT companies like Embassy Tech Square, Wipro Corporate Office, Salarpuria Tech Park, Prestige Cessna Business Park, Vrindavan Tech Park, Prestige Tech Park, Infosys etc. exist in the vicinity; thereby resulting in an influx of a lot of residents, investors and Real Estate developers here. New Horizon College of Engineering, Patel Pre-University College and Patel Public School are some of the well-known educational institutes in the vicinity. Sakra World Hospital is a beast hospital in this area. Various shopping malls and other recreational centers also exist in Kadubeesanahalli making it one of the best place to reside in.
Know more about Bhoganhalli 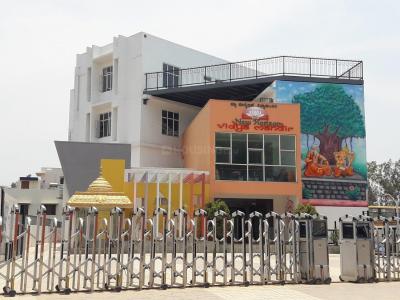 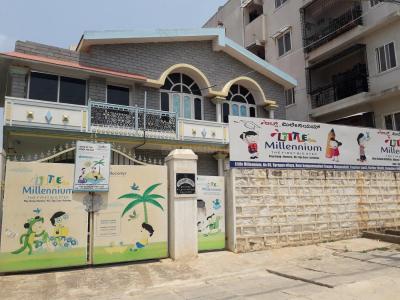 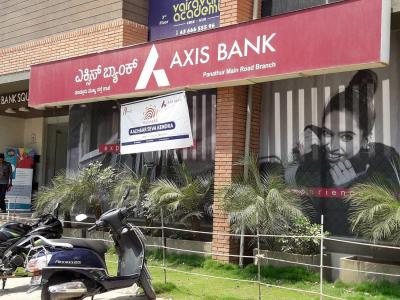 Rohan Builders (I) Pvt Ltd
When you love your work, it shows. So, it is no surprise that Rohan Group today has built itself a name across the Real Estate, Infrastructure & Industrial contracting sectors. Rohan Builders started in 1993, and now has a team of over 1,000 professionals and landmarks sprawling over 15 million square feet across the country. It is consistently rated by CRISIL as DA2+ for last 10 years, signifying Rohan’s ability in executing projects as per the specified quality, adhering to timelines. Rohan Group has been the recipient of many esteemed recognitions. However, the trust showed by existing customers who have referred over 32% of all homes sold is the most cherished by all at the Rohan family. Making a selection of the things that matter most to great living, the group conceptualized PLUS Homes - Perfect Ventilation, Lively Light, Utmost Privacy, Smart Space, an integral aspect of all Rohan homes. Rohan has also introduced the Tunnel form technology, a rapid and advanced construction technique, that helps build one floor a day with much better quality and durability than conventional construction. Rohan Group’s excellence in design & innovation is also weaved into the nation’s infrastructure – the Amritsar Wagah NH1 that connects India to Pakistan, and other roads, tunnels, bridges across Punjab, Rajasthan, Maharashtra, to cite a few. It has also led large multinational clients such as Coke, Pepsi, HUL, ITC, Bajaj, Tata, Mahindra, Cairn to trust Rohan Group with repeat orders.
Read Less

What are the other projects done by Rohan Builders (I) Pvt Ltd in Bangalore?

Where is Rohan Iksha exactly located?

What are the nearby projects to Rohan Iksha?

The possession status of Rohan Iksha is active and is available for possession in/from Jun, 2021.

How much is the area of 2 BHK in Rohan Iksha?

How much is the area of 3 BHK in Rohan Iksha?

What is the price of 2 BHK in Rohan Iksha?

What is the price of 3 BHK in Rohan Iksha? 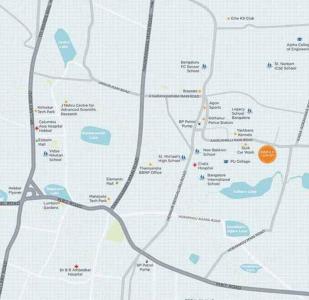 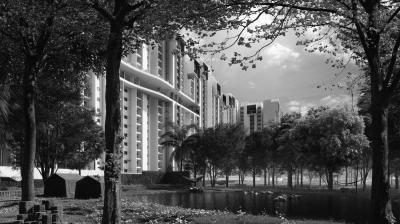 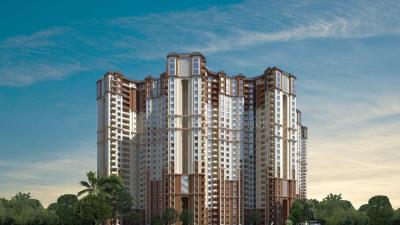 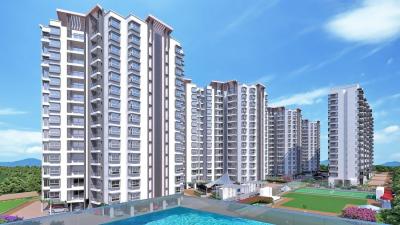 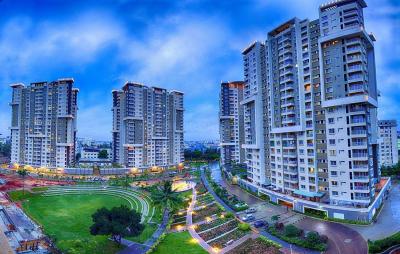 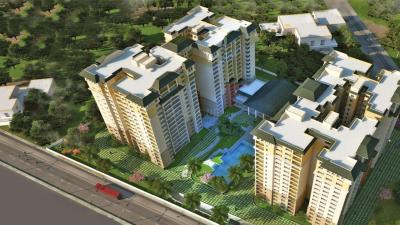 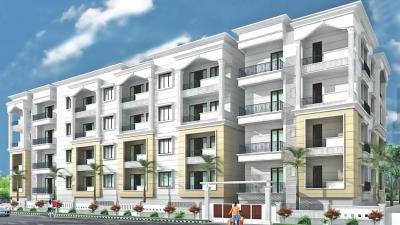 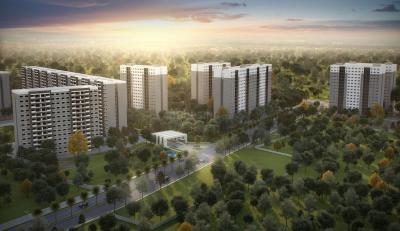 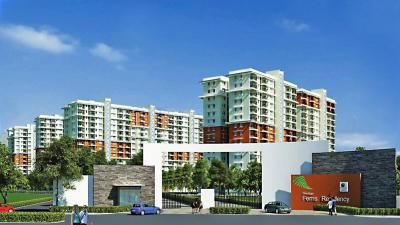 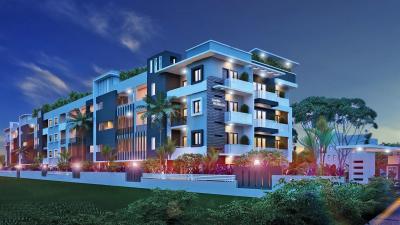 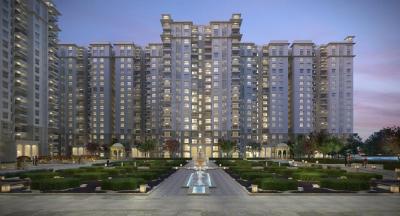 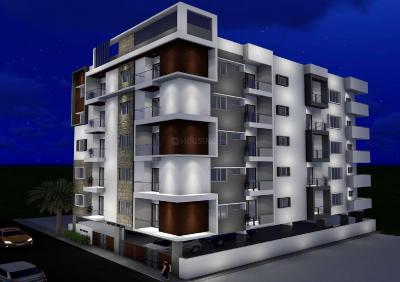 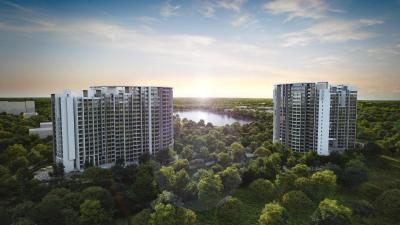 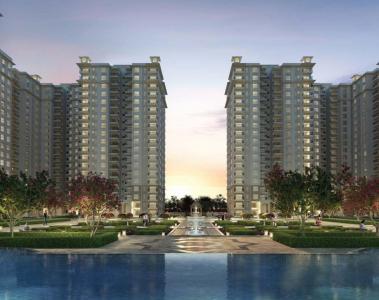 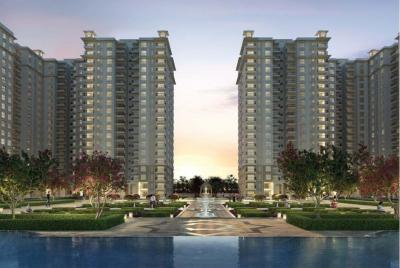 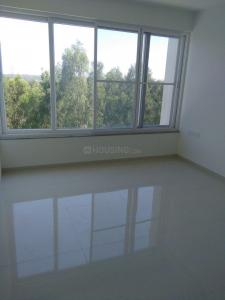 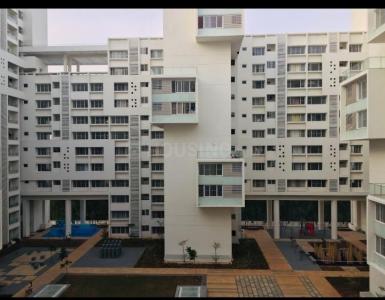 3 BHK Apartment
by Walls N Floor
Sumo Sonnet, Hosapalya, Muneshwara Nagar, Bangalore
88.4 L
Housing.com is only acting as a medium for providing online advertising services. Housing.com does not in any way facilitate and cannot be deemed to be facilitating sales between developers and the visitors/users of the website. The display of information on Housing.com with respect to a developer or project does not guarantee that the developer / project has registered under the Real Estate (Regulation and Development), 2016 or is compliant with the same. Before deciding to purchase or taking any other action, you are requested to exercise due caution and to independently validate and verify all information about the project.
Read disclaimer.
Share
Report
Top New Projects
Vars Eildon CastleBrindavan NiwasSkylark TopazSri Krupa ResidencyPinewoodHome Styles ManorShree Guru Shakti NilayaRamakrishna BunildingGold Strike
Resale Projects
Sterling Shalom Phase 2SLS SunriseKristal OlivineShriram Chirping WoodsCleartitle The Natural Equation Phase - 2Saibya SenaryAhad EuphoriaSLS SquareInner Urban Lake Front