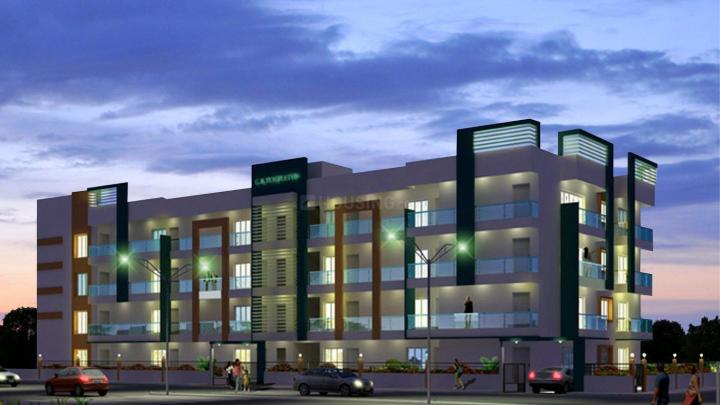 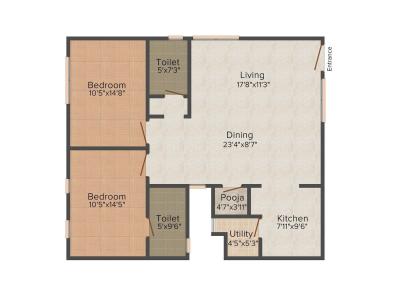 GR Templeton is a luxurious project that includes spacious apartments and penthouses are a shining example of posh and classy living. These spaces are one of a kind with services and facilities that are world class and very new in India. Unmatched luxury, with exclusive design, and immaculate quality, is what these spaces epitomize. The utmost attention to the fine details that matter to the residents is what makes GR Templeton distinctly personalized. The superior quality involved in creating these opulent homes lends them an enviable longevity that lets you, and your family have a low maintenance and carefree life. GR Templeton is designed to meet your expectations for yourself, your family and your guests.

Project price has appreciated by 30.91% in last 1 year

Banashankari is an upcoming locality in the Southern region of Bangalore. The locale is named after the well-known Banashankari Amma temple. This is the only region in the city which is divided into stages, phases and even blocks. The area is separated into 6 stages, of which Banashankari 3rd stage is one of the newly developed localities. This stage boasts a number of good commercial areas like Kathriguppe that houses many supermarkets like Reliance Fresh, Spencer, Food World, Big Bazaar and Subhiksha. There are also number of good schools and colleges located in the vicinity. The area is well connected by the Bangalore Metropolitan Transport Corporation. Owing to the presence of well-connected roadways, healthcare centers, reputed educational institutes, shopping complexes and many other entertainment avenues has attracted many home seekers to settle in and around the locale.
Know more about Banashankari

GR Group
Established In
1994
Total Projects
9
GR Group is a name that is referred to as one of the most vital elements in the business world of construction. The builder group was established with an objective to drive the path of success by making dream homes available to clients at affordable prices. The builder group has an efficient and skilled team that polishes a stone to diamond. The group has always focused on client satisfaction and developing trust so as to build a brand image of their entity. The builder group deals in Residential as well as Commercial sector. They always put emphasis on developing innovative structures that goes beyond the expectation of the clients. The motto of GR Group is to offer homes with an aspiration to create spaces of a luxurious living.
Read Less

What is the price of 3 BHK in GR Templeton?

What is the price of 2 BHK in GR Templeton?

How much is the area of 3 BHK in GR Templeton?

How much is the area of 2 BHK in GR Templeton?

The possession status of GR Templeton is Ready to Move and is available for possession in/from Jul, 2014.

What are the nearby projects to GR Templeton?

Where is GR Templeton located? 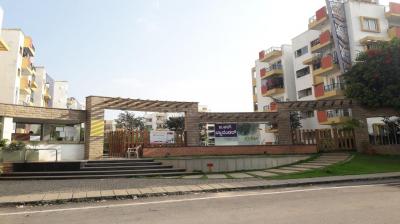 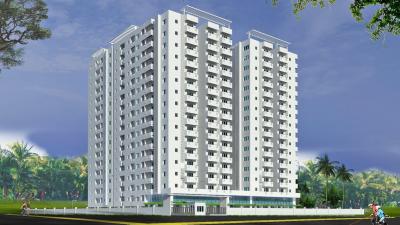 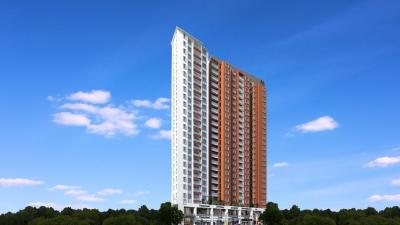 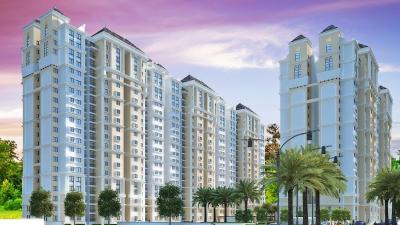 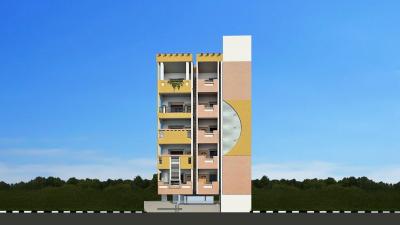 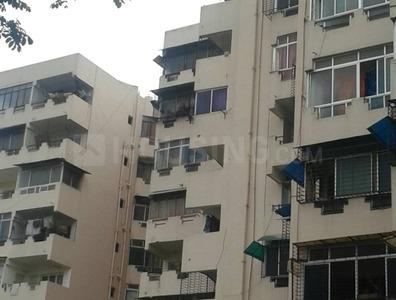 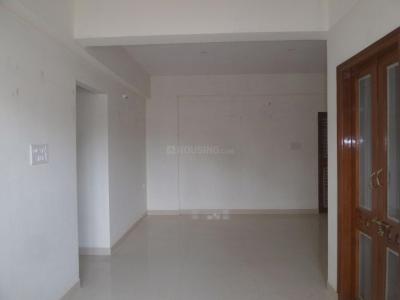 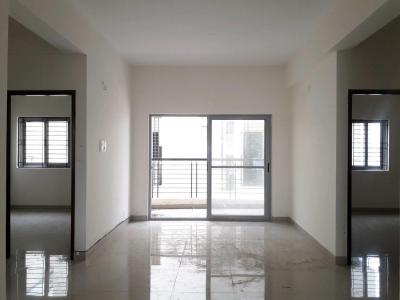 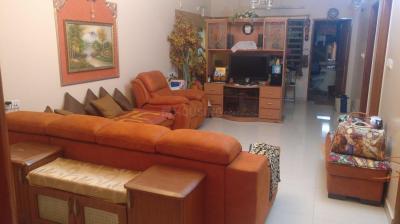 Prestige Elysian
by Prestige Estates Projects Ltd.
2, 3 BHK Apartments
Prestige Elysian, Classic Orchids Layout, Kalena Agrahara, Bangalore
81 L - 1.32 Cr
Disclaimer
Housing.com is a not a marketing partner for this real estate project ("Project") and is not acting on behalf of the developer of this Project. The Project has been displayed for information purposes only. The information displayed here is not provided by the developer. The information and data published on this Project are collected from publicly available sources. This shall not be construed as an offer for sale or an advertisement for sale by Housing.com or by the developer. Housing.com does not in any way facilitate the sales between the developer of this Project and the visitors/users of the website. Housing.com does not and shall not be deemed to validate or confirm the veracity of the information or guarantee its authenticity. Before deciding to purchase or taking any other action, you are requested to exercise due caution and independently validate and verify all information about the project.
Read disclaimer.
Share
Report
Top New Projects
Opera Tranquil EarthS V ParadiseSJR Blue Water Ph 2Sadashiv ApartmentSLV EnclaveNishitas Neelagiri HeightsSuvrith SopranoRaghu's SerenityDSMAX SANTHRUPTHI
Resale Projects
Vaastu ResidencyDeccan GreensSri Mallikarjuna ResidencyDurga FluteSai Venkateshwara SumukhaEsteem ClassicRajan HouseISR UttamKarishma Classic
Nearby Polygons
Property in NobanagarProperty in Vayunandana LayoutProperty in Nayak LayoutProperty in Sundara NagarProperty in Pragathi NagarProperty in HMR LayoutProperty in Nanjappa Layout, Raja Rajeshwari NagarProperty in GuttahalliProperty in Annaiah Reddy Layout