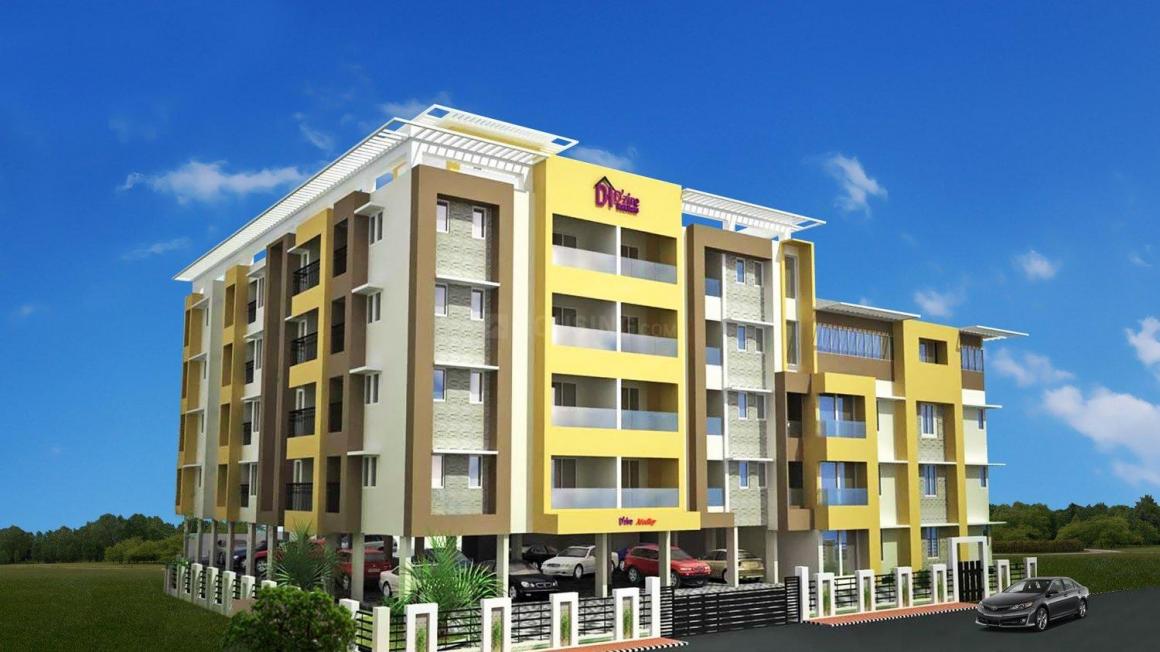 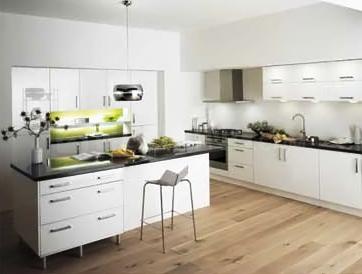 About Property
D'zire Medley is a dream project which is located at a place where all the facilities and services exist. The area is beautifully surrounded with the gorgeousness of nature. The apartments are fully ventilated that allow fresh and cool breeze to flow in and refresh your mood every day. The apartments are well proportioned and well finished by an expert group of architects. D'zire Medley is the best place where you can share happy moments with your family.
Read Less Nestled on the banks of River Periyar, Aluva (formerly known as Alwaye) is famed for Shivarathri, the greatest festival of Lord Shiva, one of the Hindu trinities (Brahma, Vishnu and Shiva). Located in the Ernakulam district of Kerala, the place has gained prominence for being the industrial capital as it boasts of several industrial belts of Kerala that houses many flourishing industries. The newly inaugurated Cochin International Airport at Nedumbassery is at a short driving distance from Aluva providing it with excellent connectivity avenues. The Marthanda-Varma Bridge and Marthandavarma Bridge II link the locality conveniently from North to South. Also, the most important stretch that boosts the connectivity of this locality is the National Highway-47 which links Aluva to Salem and Kanyakumari passes via Coimbatore, Kochi and Trivandrum thereby facilitating commuters to travel on a daily basis. Several tourist destinations located nearby including Sivarathri Manappuram, Aluva Palace, Periyar banks, Municipal Park with several holy places and ashrams allow the inhabitants to savor joyous weekends. With all the conveniences in the vicinity, Aluva has flourished to become an ideal place to reside.
Know more about Kochi

D'zire Habitats (P) Ltd
Established In
2009
Total Projects
6
D'zire Habitats (P) Ltd is a confluence of experience, knowledge and expertise in the fields of civil & electro mechanical engineering. Director (Projects) of Madhurya Builders and it’s associated engineering team. The Company works in Hardwork, Trust, Knowledge and performance which is sustained over generations. They are known for maintaining quality Design, Development and Construction. In fact every little aspect that influences the customer’s daily needs is analyzed carefully before each project is designed and built. D'zire Habitats (P) Ltd is steadily climbing up the ladder of success by delivering properties that speak of architectural brilliance.
Read Less

Where is D'zire Medley exactly located?

What are the nearby projects to D'zire Medley?

The possession status of D'zire Medley is active and is available for possession in/from Dec, 2015.

How much is the area of 2 BHK in D'zire Medley?

How much is the area of 3 BHK in D'zire Medley?

What is the price of 2 BHK in D'zire Medley?

What is the price of 3 BHK in D'zire Medley? 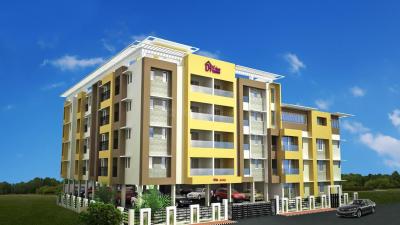 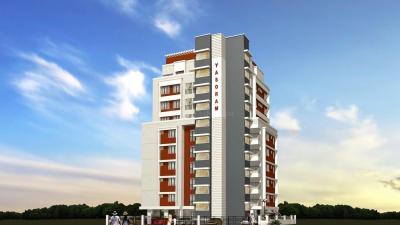 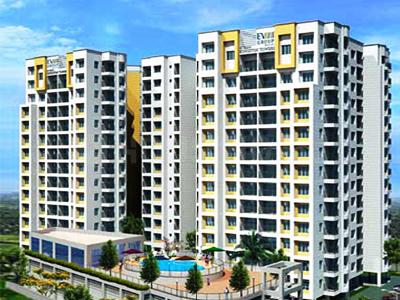 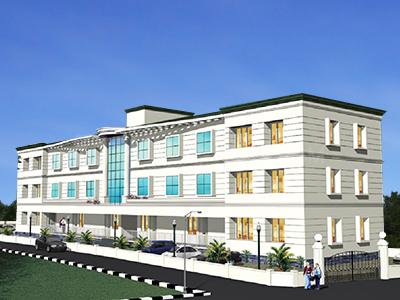 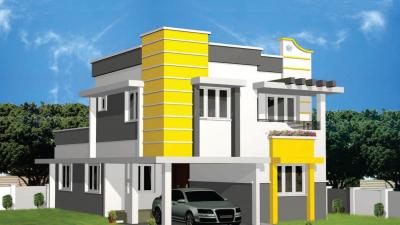 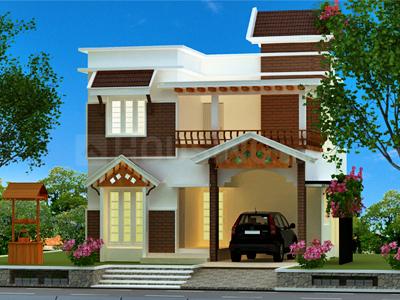 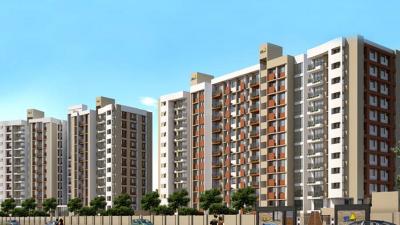 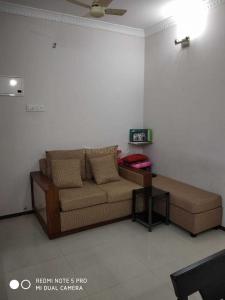 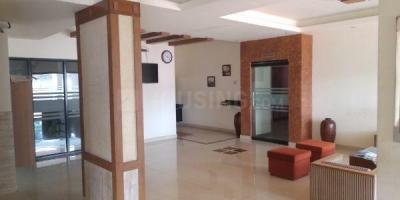 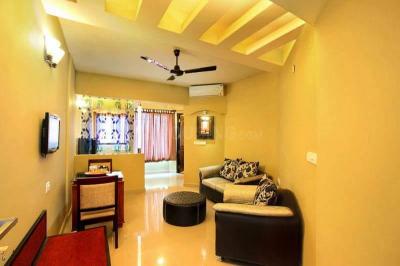 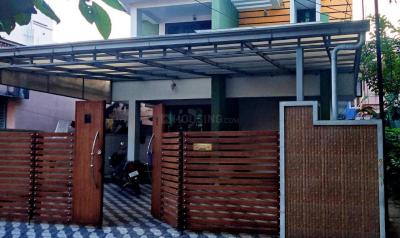 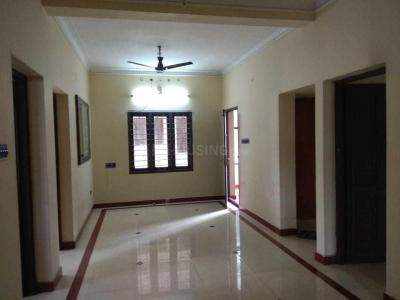 3 BHK Independent House
by Hareesh V N
Thottakkattukara, Kochi
56.0 L
Housing.com is a not a marketing partner for this real estate project ("Project") and is not acting on behalf of the developer of this Project. The Project has been displayed for information purposes only. The information displayed here is not provided by the developer. The information and data published on this Project are collected from publicly available sources. This shall not be construed as an offer for sale or an advertisement for sale by Housing.com or by the developer. Housing.com does not in any way facilitate the sales between the developer of this Project and the visitors/users of the website. Housing.com does not and shall not be deemed to validate or confirm the veracity of the information or guarantee its authenticity. Before deciding to purchase or taking any other action, you are requested to exercise due caution and independently validate and verify all information about the project.
Read disclaimer.
Share
Report
Top New Projects
RK ChrysalisTulsi Plus SquareGold ResidenciesTrump SouvenirMYS Khurinjis AcaciaMYS VenusMYS Lavender VillasAmple NalukettuBavasons VB Hive
Resale Projects
Relcon AshiyanaGalaxy DomainBavasons V B HiveNucleus Symphony StarPalathra Hill View RubyVentura TulipPalathra Hill View EmeraldAccord Scholar AvenueSophia Spring Field
Nearby Polygons
Property in MallusseryProperty in KidagoorProperty in VallomProperty in ThuruthiplyProperty in Chakkarakkattu Residence AssociationProperty in NayathodeProperty in OnamkulamProperty in ChengamanadProperty in Kaprassery