Behala is well-connected to other parts of city by road, which passes through the heart of this suburb. Prominent shopping malls, movie theatres, school, and hospitals are present in proximity of this residential project.

How much has the project appreciated over the years?

Project price has appreciated by 10.12% in last 1 year

Behala is a neighborhood in South West Kolkata. It is divided into two Vidhan Sabha constituencies: Behala Paschim and Behala Purba. It is one of the oldest residential and industrial area of the city. There are many factories and industries which include the manufacturing units like chemicals, plastic and plastic recycling, spray painting, metal plating and galvanizing. Various schools, hospitals, banks and other important institutes are also located in this locality. Behala is extremely well connected to most areas of Kolkata by bus. Private buses, government buses and minibuses fly to Howrah, BBD Bagh, Park Street, Sealdah, Kidderpore, Bidhannagar and other parts of the city from the bus terminuses at Thakurpukur, Sakherbazar, Behala Tram Depot, Parnasree Pally, Barisha and Silpara. Behala is served by the Majherhat railway station on the Sealdah South section of Kolkata Suburban Railway. Behala has an airport in which Behala Flying Club operates. It is the second of the two airports in the Kolkata Metropolitan Area and other being the Netaji Subhas Chandra Bose International Airport. The presence of basic establishments has transformed this locale as one of the best residential area in Kolkata.
Know more about Behala

Gajraj Group
Gajraj Group is a rapidly growing Real Estate Company that is engaged and committed in providing qualitative affordable housing and commercial spaces to the community. Be it the infrastructure, land value or the much acclaimed IT sector, this esteemed company is committed to their work and have proper work ethics. Gajraj Group is led by a team of highly qualified and talented team both at the management and execution levels. They have been known for completing their projects with good quality construction on time. The plans of the architects and engineers of this group show that they have a futuristic view which will allow them to design homes which will be commonly found in future.
Read Less

What is the price of 3 BHK in Gajraj Tulip?

How much is the area of 3 BHK in Gajraj Tulip?

The possession status of Gajraj Tulip is Ready to Move and is available for possession in/from Jan, 2016.

What are the nearby projects to Gajraj Tulip?

Where is Gajraj Tulip located?

The Gajraj Tulip is located in Behala, South Kolkata. View all Projects in Behala 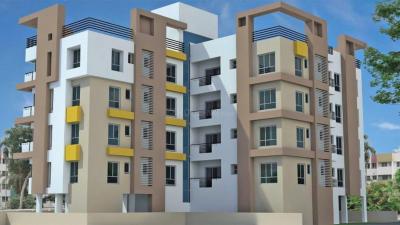 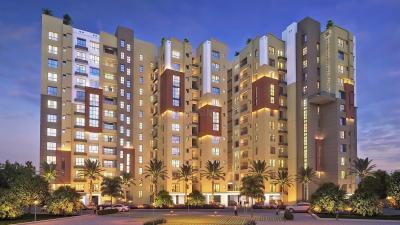 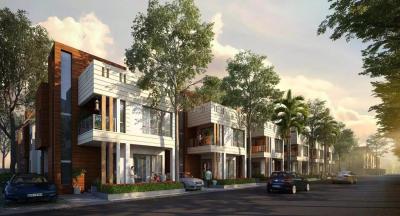 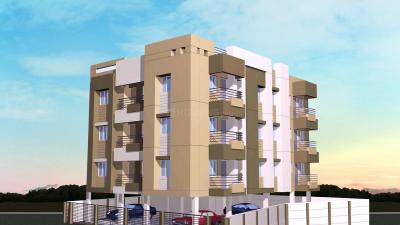 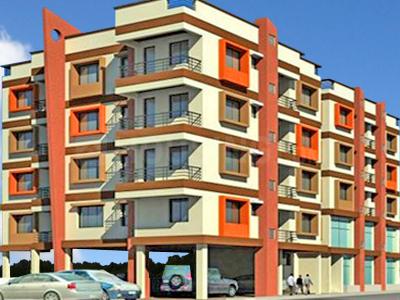 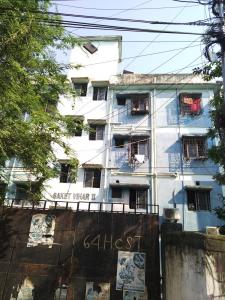 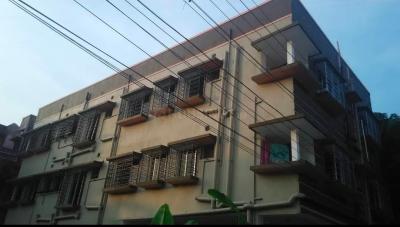 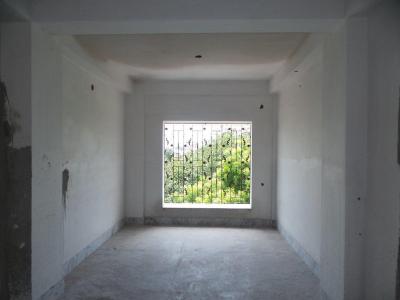 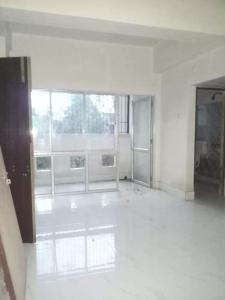 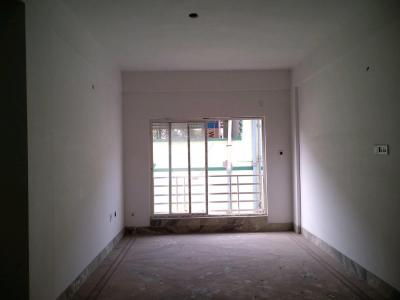 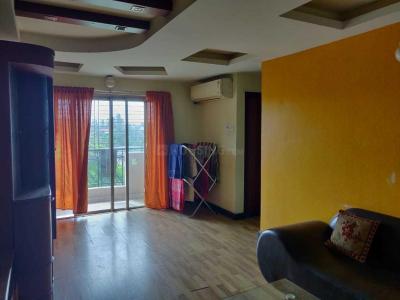 Gems City Villa
by Gems Group
3, 4 BHK Villas
Gems City Villa, Bratachari Gram, Joka, Kolkata
45 L - 73.5 L
Disclaimer
Housing.com is a not a marketing partner for this real estate project ("Project") and is not acting on behalf of the developer of this Project. The Project has been displayed for information purposes only. The information displayed here is not provided by the developer. The information and data published on this Project are collected from publicly available sources. This shall not be construed as an offer for sale or an advertisement for sale by Housing.com or by the developer. Housing.com does not in any way facilitate the sales between the developer of this Project and the visitors/users of the website. Housing.com does not and shall not be deemed to validate or confirm the veracity of the information or guarantee its authenticity. Before deciding to purchase or taking any other action, you are requested to exercise due caution and independently validate and verify all information about the project.
Read disclaimer.
Share
Report
Top New Projects
Kalyani Apartmentmosk DhamTriveni apartmentBalaji ApartmentJhinuk apartmentAshray Apartmentashraya apartmentStar Villaamar sheela
Resale Projects
Swastic Group SkandOmkar Devlok ApartmentAkchat Laxmi GardenArrjavv PearlAmrapali RaniMSD Enclave 28 AAbira EdittaNatural Sarvapriya ResidencyImarat Nest
Nearby Polygons
Property in Anami SanghaProperty in Block BProperty in GM BlockProperty in Ganguly Para LaneProperty in Chakra BeriyaProperty in Sector GProperty in Ramkrishna PalliProperty in Block EProperty in Sector E