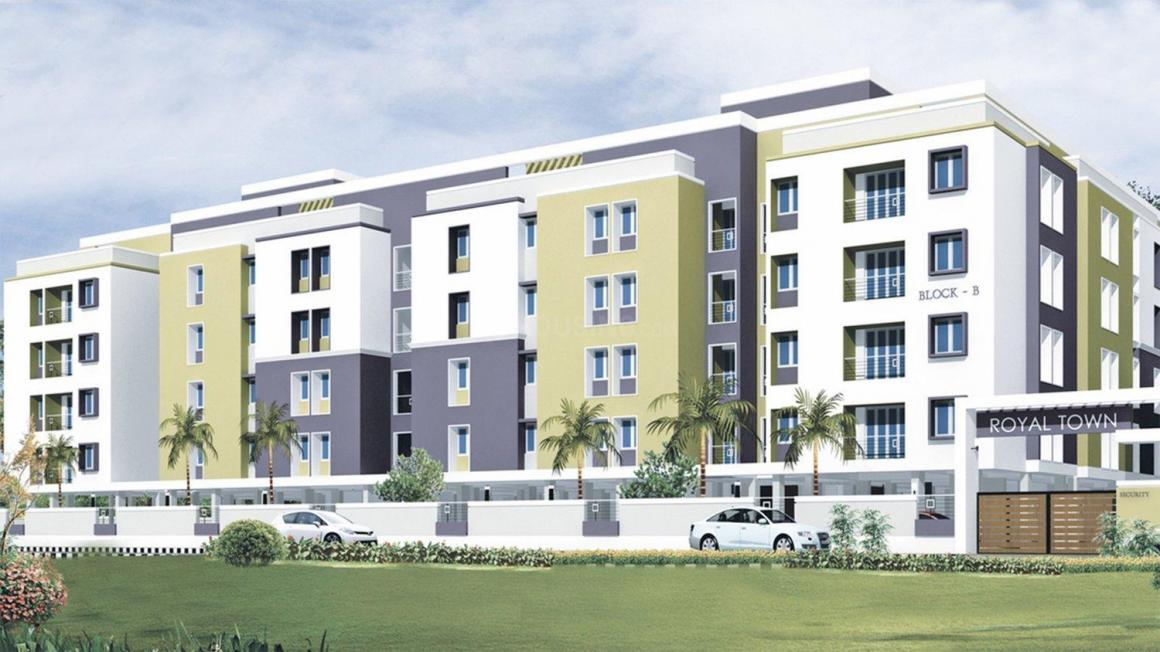 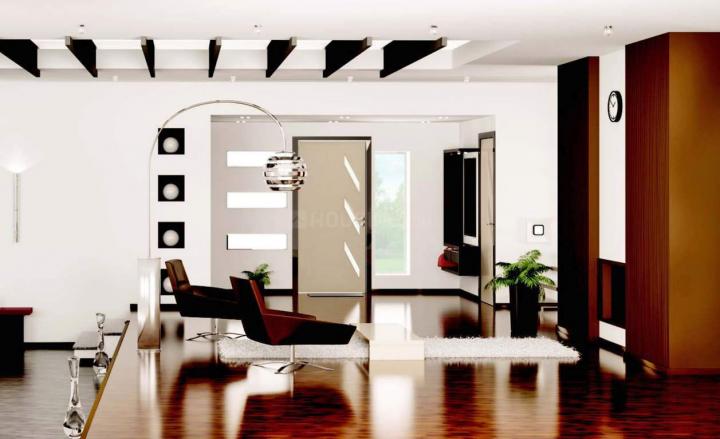 About Property
Rachana Foundations has launched Rachana Royal Town, a residential housing project located in Chennai at Bagavathsingh Nagar. The Apartment are very spacious and the size starts from 1109.0 sq ft. Rachana Royal Town is in close proximity to many reputed schools and hospitals. The project offers many amenities such as Landscaped Garden, Power Backup, Cycling & Jogging Track, Gymnasium and Swimming Pool.
Read Less Singaperumal Koil is a South-Western suburb of Chennai that is witnessing rapid developments in terms of residential and commercial constructions. The State Highway 58 that runs across the locality effectively links the place with Sadras, Thirukazhukundram, Kanchipuram Arakkonam and Thiruthani. The major Railway Station of the place is the Chengalpattu Junction while the nearest one is SP Koil Railway Station, both of which efficiently link the place with adjoining areas. Many trains run from Kanchipuram via Chingleput to Beach Station thus connecting the locales aptly. Several state-run buses also help in aiding the local transport avenues of Singaperumal Koil. The Chennai International Airport is located at a short driving distance from Singaperumal Koil. The Kolavai Lake in the vicinity lends the much needed aesthetic value to the locality. The Tamil Nadu Tourism Development Corporation (TTDC) has established a boathouse by the lake that serves as a recreational facility for the inhabitants of the area. Mahindra World City situated in close proximity to Singaperumal Koil houses several commercial hubs like Infosys, CapGemini, Tech Mahindra, Wipro, etc tha has prompted many working professionals to settle in and around the area. The Mahindra World City is well connected via the Paranur Railway Station. Chengalpattu also sports various reputed schools and colleges that help in upgrading the life of the inhabitants.
Know more about Chettipunyam

What are the nearby projects to Rachana Royal Town?

What are the possession status and possession date of Rachana Royal Town?

The possession status of Rachana Royal Town is active and is available for possession in/from Feb, 2015.

How much is the area of 2 BHK in Rachana Royal Town?

How much is the area of 3 BHK in Rachana Royal Town? 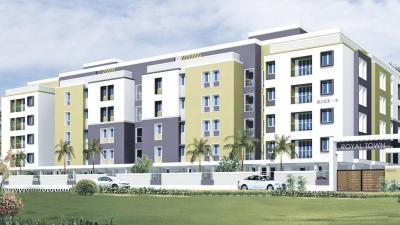 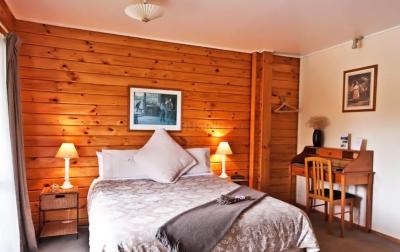 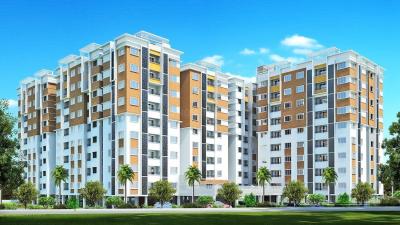 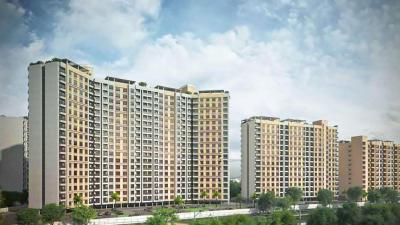 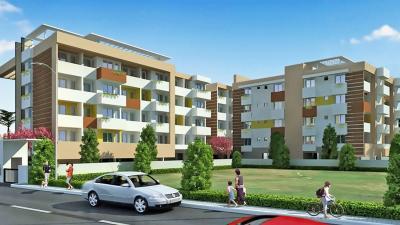 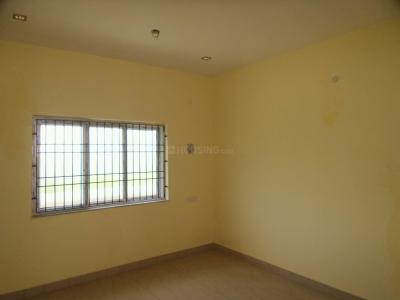 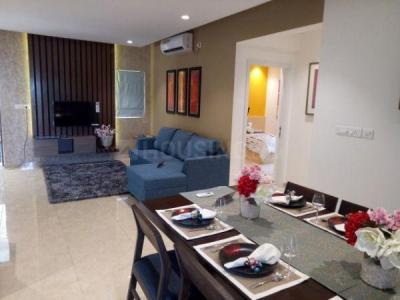 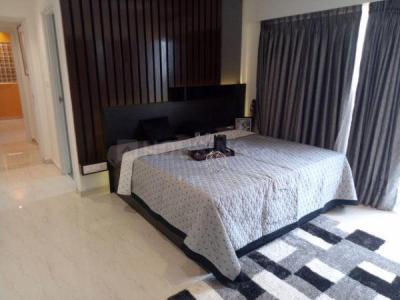 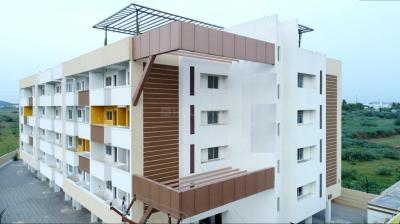 3 BHK Apartment
by Royal Benz Housing
joys home, Maraimalai Nagar, Chennai
41.63 L
Housing.com is a not a marketing partner for this real estate project ("Project") and is not acting on behalf of the developer of this Project. The Project has been displayed for information purposes only. The information displayed here is not provided by the developer. The information and data published on this Project are collected from publicly available sources. This shall not be construed as an offer for sale or an advertisement for sale by Housing.com or by the developer. Housing.com does not in any way facilitate the sales between the developer of this Project and the visitors/users of the website. Housing.com does not and shall not be deemed to validate or confirm the veracity of the information or guarantee its authenticity. Before deciding to purchase or taking any other action, you are requested to exercise due caution and independently validate and verify all information about the project.
Read disclaimer.
Share
Report
Top New Projects
Ashiana Shubham Phase IIAmaaya Hill View EnclaveAHPL Eminence ApartmentAHPL EminenceSare RegalAvigna ParagonSathyam Cynosure ExtensionKKK Mountain ViewDarshan Sri Vinay Nagar
Resale Projects
Mahindra Sylvan County VillaArun SaindhaviMahindra NovaAvigna CelesteDRA Pristine Pavilion Phase 3Rainbow Jothi NagarMalainur KudilJHL ChengalpetDarshan Sri Vinay Nagar
Nearby Polygons
Property in KanthalurProperty in Mahalakshmi NagarProperty in SalavakkamProperty in VallamProperty in NenmeliProperty in ThenurProperty in PalayaseevaramProperty in Pon Vilaintha KalathurProperty in Sathananchery