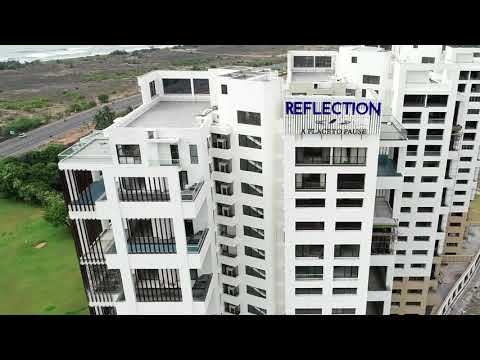 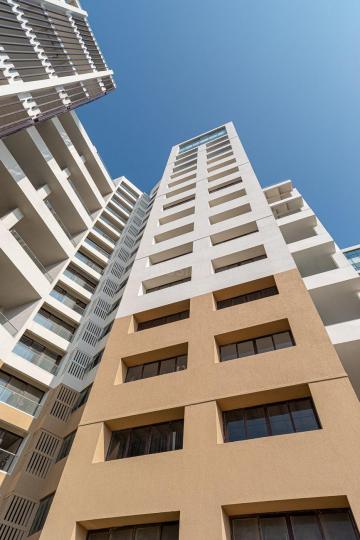 About Property
The project, Reflection Sky Homes promises to be one of a kind development. The homes are artistically designed and the look quite extravagant. The apartments offer a humble abode for you to relax and get away from the hassles of a busy life. Being nestled in the greenery, the homes provide a pollution free and tranquil environment. The Vaastu compliant homes are judiciously conceptualized to minimize wastage and maximize the space utilization. The spacious homes have ample cross ventilation and the open space all smooth passage of natural light and fresh breeze. Utmost care has been taken to ensure that the homes offer desired privacy.
Read Less

Covelong also known as Kovalam is a suburb located towards the south of Chennai. Close vicinity to the main city has been the reason for upcoming evolutions in the area. East Coast Road connects the place to key nodes around including the temple town of Mahabalipuram and the French Colony of Pondicherry, two of the most prominent tourist attractions of Tamil Nadu. Developed initially as a port town by the Nawab of Carnatic, today the place is famed for its pristine Kovalam beach. Shallow waters and low tidal waves make it a perfect tourist enclave for many, including westerners. Along with the beach, the place has achieved special significance for its fishing activities in the midst of a moist clime. Metropolitan Transport Corporation and TNSTC Villupuram operate bus services in the region connecting it well to almost all areas in Chennai city. Being a port antecedently, the suburb is also accessible by boats along the seashore of Chennai and Chengalpattu. IT Expressway and SIPCOT Industrial Park at Sisuseri are located nearby making the place an apt commercial hub in days to come. Chennai International Airport at a short driving distance is a major highlight. First surfing institute of India, Kovalam Point Surf School is also located in the area. In addition, banks and hospitals in the near distance have added much more significance to this enclaved suburb.
Know more about ECR Road

Where is Reflection exactly located?

What are the nearby projects to Reflection?

The possession status of Reflection is active and is available for possession in/from Jul, 2018.

How much is the area of 3 BHK in Reflection?

What is the price of 3 BHK in Reflection? 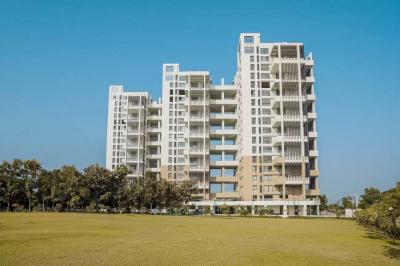 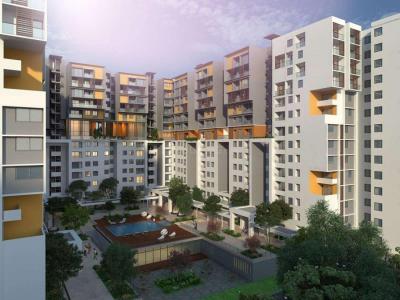 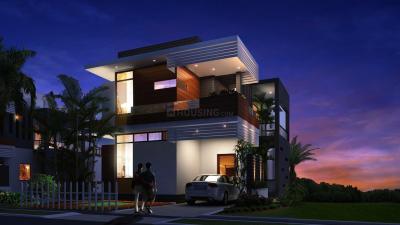 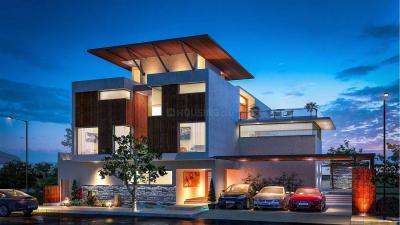 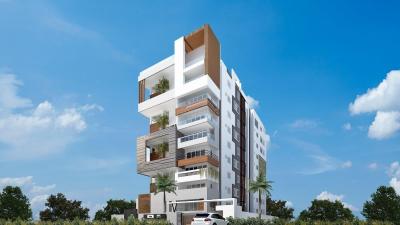 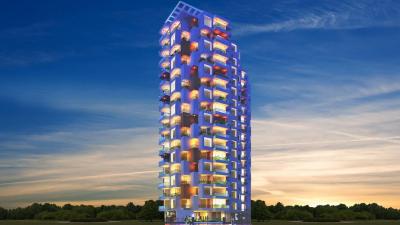 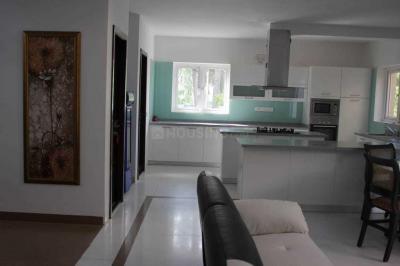 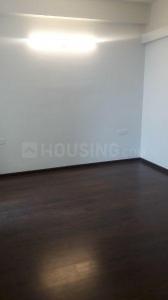 3 BHK Apartment
by Premier Investments
Olympia Reflection Villas, Thiruvidandhai, Chennai
2.4 Cr
Housing.com is only acting as a medium for providing online advertising services. Housing.com does not in any way facilitate and cannot be deemed to be facilitating sales between developers and the visitors/users of the website. The display of information on Housing.com with respect to a developer or project does not guarantee that the developer / project has registered under the Real Estate (Regulation and Development), 2016 or is compliant with the same. Before deciding to purchase or taking any other action, you are requested to exercise due caution and to independently validate and verify all information about the project.
Read disclaimer.
Share
Report
Top New Projects
SK Sri Srinivasa Avenue ExtensionSK Sri Dhanalakshmi AvenueYume Homes Thavesh AvenueAlankar Sree Krishna GardenABI Coromandel GardensArrummula Sree Eshwari Tower Sunmax Coral Dewy EmpireMehta Peace
Resale Projects
X S Real Villa BoutiquePacifica Happiness TowersSai Sun Palm OrchardXS Real SienaAppaswamy HabitatAkshaya JanuaryYuga AltaJain Inseli ParkCrescent Park Dewy Terraces
Nearby Polygons