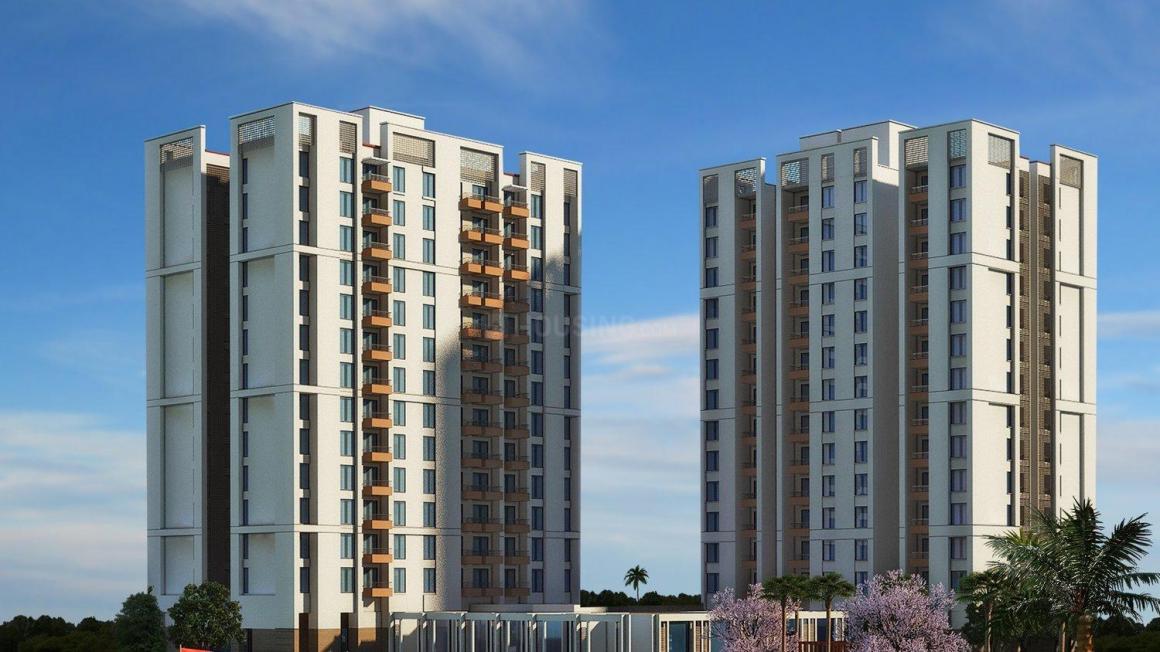 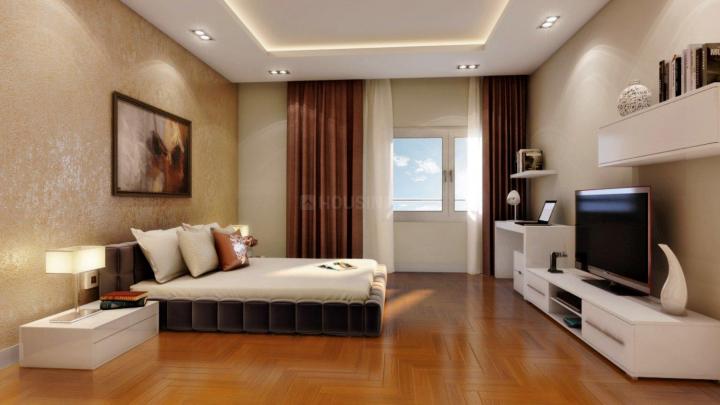 construction. It lies amidst nature, overlooking the lush green area. This project offers

some luxury hotels. It gives a big quantity of desirable amenities that together ensure a serene

way of living and makes the life of its residents comfortable. It is a product of excellent

Efficiency in design, spacious and preferred location is the key features of this residence.
Read Less 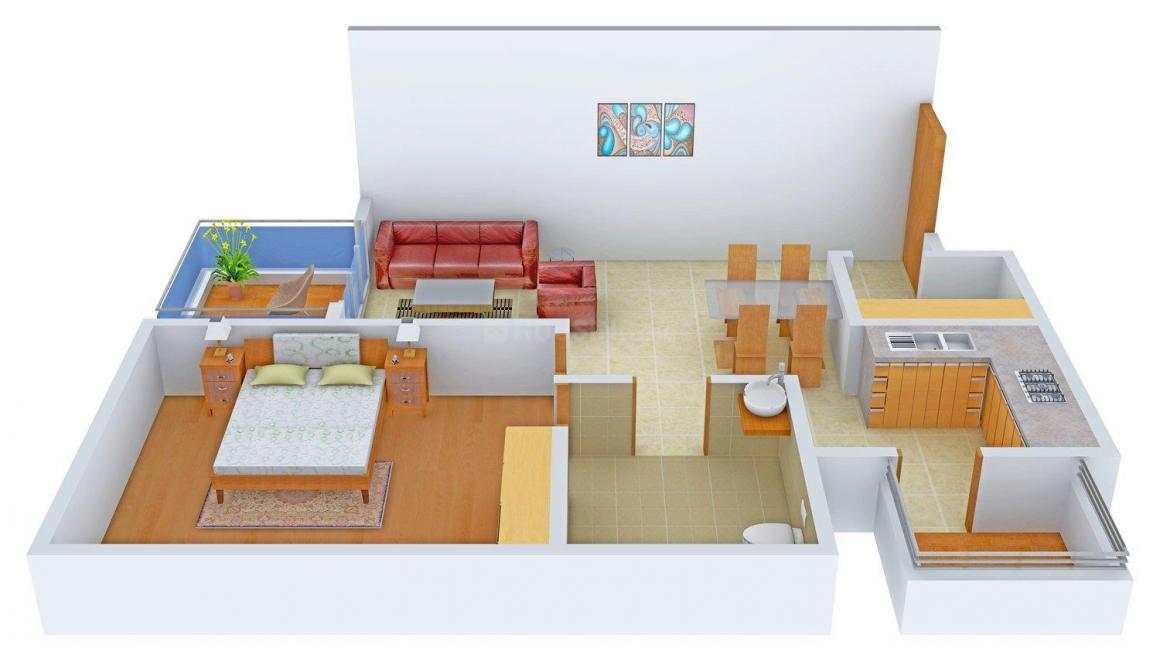 Sohna Rural is an upcoming locality of Haryana. Saini Colony, Raghav Vatika, Rajoria Nagar, Shahid Smark and Band Colony are the nearby localities of this area. Situated in the foothills of Aravalis, the town derived its name from the gold dust which was found in the sand of streams, after heavy rains in the beds of the neighboring torrents. This area has great connectivity and prospects with the proposed 1,483 km-long DMIC, new Metro linkages, and the forthcoming KMP bypass coming up in the vicinity. The Sohna-Gurgaon Road and National Highway 71B are the roads connecting neighboring areas of this place. Basai Dhankot Railway Station is the major station close to this area. Indira Gandhi International Airport is the airport closest to this area. Majoka Industries, Hyline Auto Industries and Ambica Industries are some of the well known industries prominent in and around this area. Jindal College is one of the most well known colleges of this area. Ambience Mall and Omaxe Gurgaon Mall are some of the malls close to this area offering good recreational options. The area also houses prominent schools, colleges, hospitals, shopping and other entertainment avenues. The presence of basic establishment has transformed Sohna Rural as one of the most preferred residential areas of Haryana.
Know more about Sector 35, Sohna

Silverglades Group
Established In
1988
Total Projects
10
Silverglades Group is one of India's leading boutique developers, specializing in Residential Housing, Commercial, Township Projects and Golf-based leisure developments. Its vision is to provide best in class Real Estate developments which stand for innovation, timeless design and create value for patrons. Backed by the professional team of architects and designers who plan as per the current Real Estate trend, they always seek the betterment of their clients. Silverglades Group embraces challenges and have evolved their offerings that meet and even exceed the expectations of their patrons. The pioneering efforts of Silverglades Group have resulted in some of the most iconic landmarks in and around Delhi NCR.
Read Less 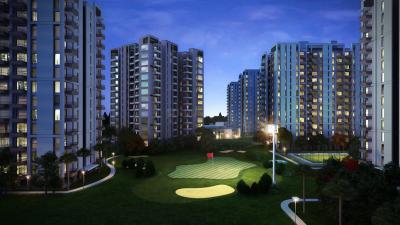 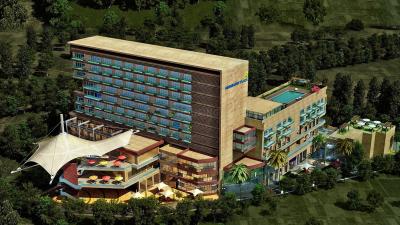 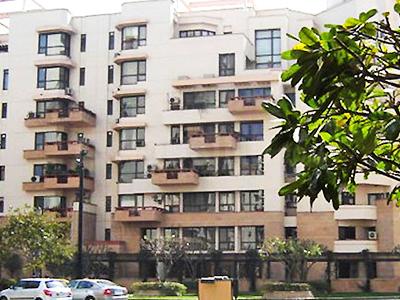 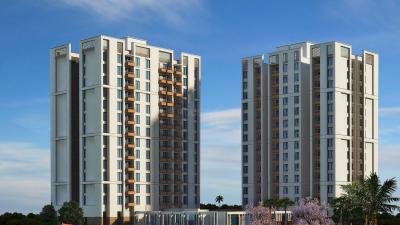 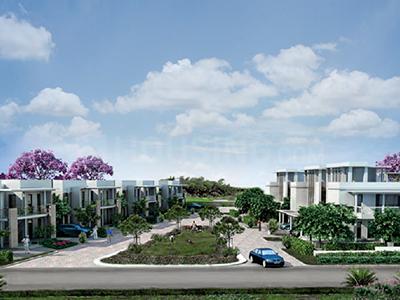 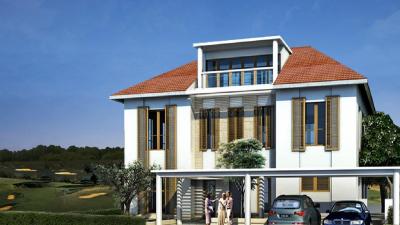 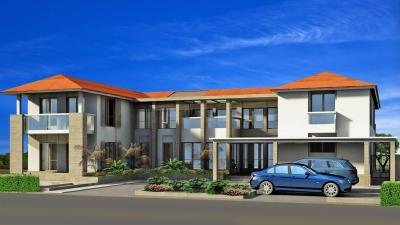 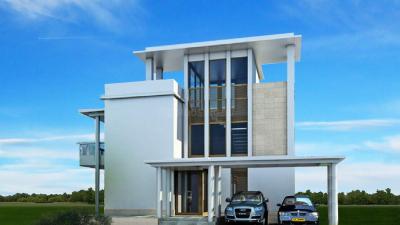 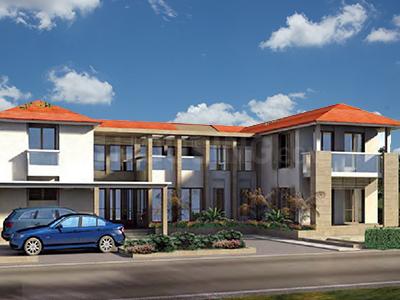 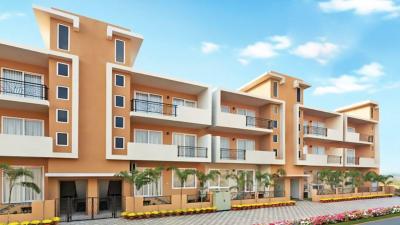 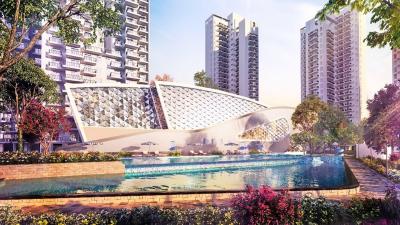 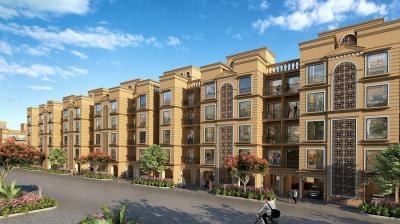 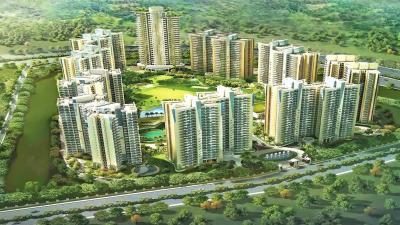 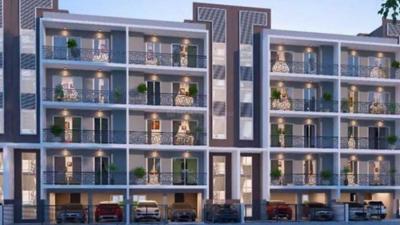 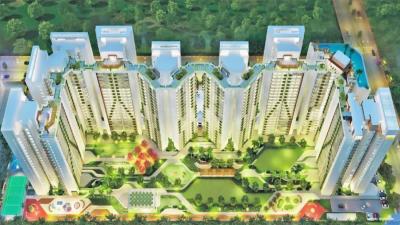 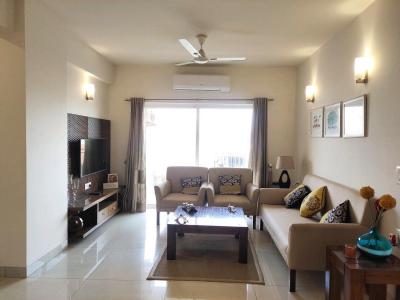 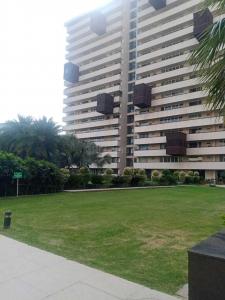 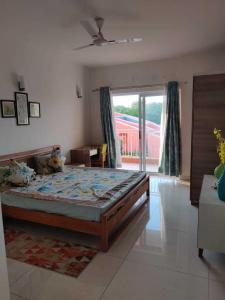 2 BHK Apartment
by Diksha Estate
Ashiana Anmol Plaza Phase I, Dhunela, Gurgaon
74.92 L
Housing.com is a not a marketing partner for this real estate project ("Project") and is not acting on behalf of the developer of this Project. The Project has been displayed for information purposes only. The information displayed here is not provided by the developer. The information and data published on this Project are collected from publicly available sources. This shall not be construed as an offer for sale or an advertisement for sale by Housing.com or by the developer. Housing.com does not in any way facilitate the sales between the developer of this Project and the visitors/users of the website. Housing.com does not and shall not be deemed to validate or confirm the veracity of the information or guarantee its authenticity. Before deciding to purchase or taking any other action, you are requested to exercise due caution and independently validate and verify all information about the project.
Read disclaimer.
Share
Report
Top New Projects
Central Park Flower ValleyAshiana White PetalsTulsiani Easy in HomesSupertech Hill CrestILD AreteRaheja Developer Krishna Housing SchemeIRWO IRWO Rail ViharAshiana AnmolEldeco Acclaim
Resale Projects
Shree Vardhman MantraHCBS Sports VilleShree Vardhman OliveGold Golf LinksM3M Sierra 68GLS Arawali Homes
Nearby Polygons
Property in Shanti KunjProperty in sector 5, SohnaProperty in Sector 38Property in Sector 34, SohnaProperty in KadarpurProperty in RamgarhProperty in NaurangpurProperty in Sector 33, SohnaProperty in Sector 36 Sohna