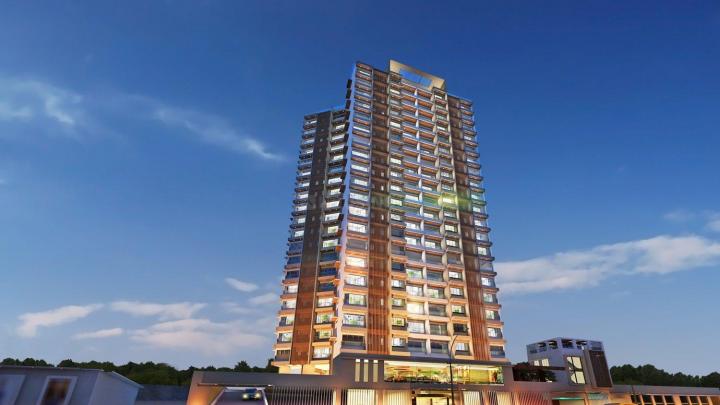 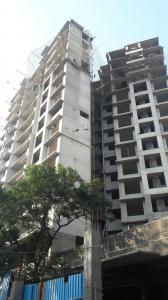 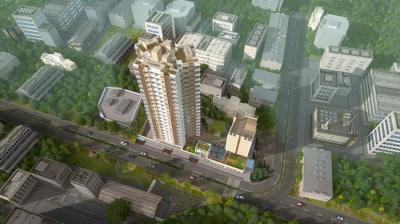 Massage Rooms with Changing Rooms for you to unwind your sore muscles
Toddlers Pool for the little ones to splash some water
Clubhouse to have fun in leisure time
Open Parking
Water Conservation
Sewerage (Chamber, Lines, Septic Tank , STP) 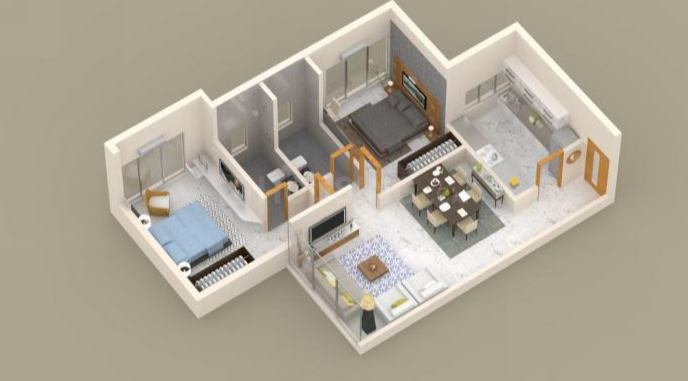 The project is RERA compliant and fulfils all necessities as required by the authorities. RERA ID of Gabadia Gabadia Heights is P51800004133.

Kandivali West is well-connected to other parts of the city via an extensive road. 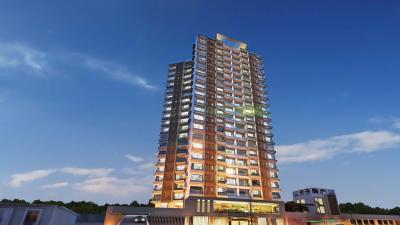 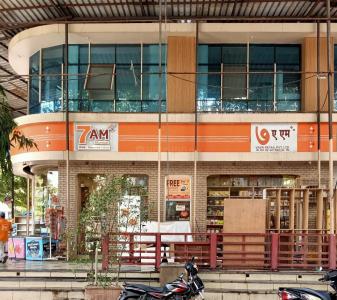 Kandivali West is one of the most popular suburbs in the northern part of Mumbai, Maharashtra. The arterial roads that offer connectivity to the neighboring places are S.V. Road and Link Road. Kandivali Railway Station that lies on the Western Line on the Mumbai Suburban Railway allows easy daily commute to the residents of this locality. Mindspace, one of the major commercial hubs in Mumbai is in close proximity.The area is dotted with a number of famous educational institutes like Oxford Public School, Dhanamal High School, Kapol Vidyanidhi International School, Atharva College of Engineering, KES' Shroff College, etc. The place provides a number of shopping destinations like Shoppers’ Stop and Raghuleela Mega Mall. Owing to its great connectivity and presence of all the basic establishments, Kandivali West is indeed a preferred locality to reside in.
Know more about Kandivali West 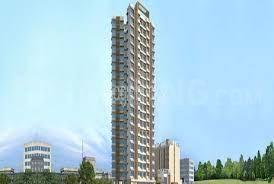 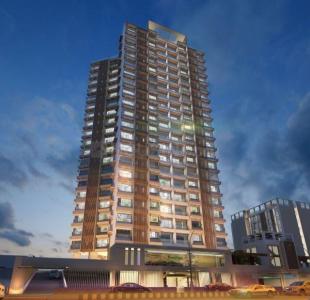 Gabadia Developers
Established In
2012
Total Projects
2
Gabadia Developers is a name synonymous with quality construction and hassle free and transparent dealings. Offering a unique combination of premium location, aesthetic appeal, and excellence of construction with an affordable price is the prime focus of the group. Customer satisfaction being a priority, it promises to provide them their desired home. The management takes pride in its diversity as it includes members from fields like construction, consulting, and design etc. The group believes in delivering the best and strives to leave no stone unturned in doing so. Transparency, honesty, integrity and humility are the motto of the company and it makes sure to inculcate these values while dealing with its customers.
Read Less

Are home loans available for the project?

What is the carpet area for all configs in this project?

What are the possession status and possession date of Gabadia Gabadia Heights?

The possession status of Gabadia Gabadia Heights is Ready to Move and is available for possession in/from Aug, 2020.

How much is the area of 2 BHK in Gabadia Gabadia Heights?

What is the price of 2 BHK in Gabadia Gabadia Heights?

The price of 2 BHK in Gabadia Gabadia Heights is Rs.1.89 Cr. 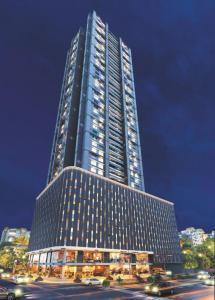 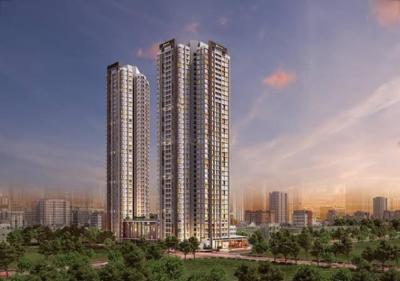 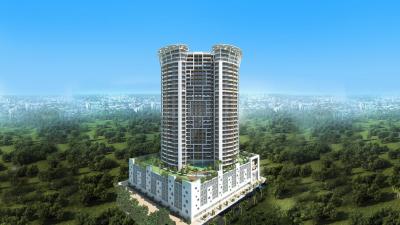 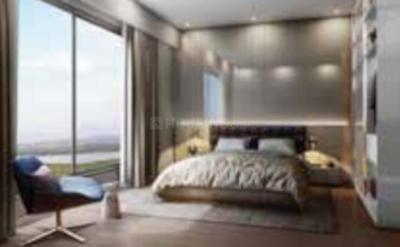 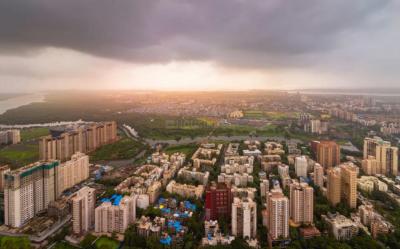 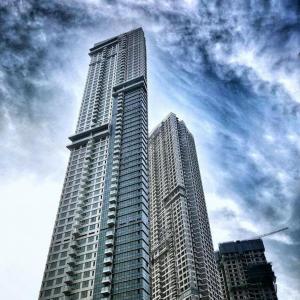 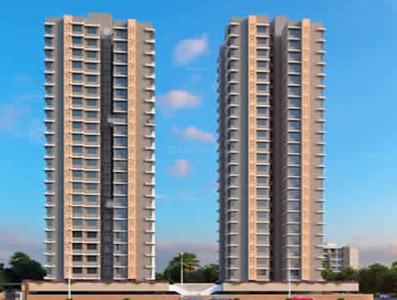 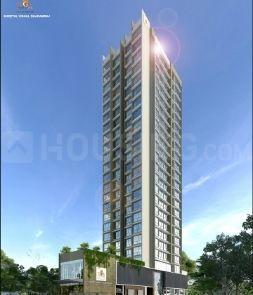 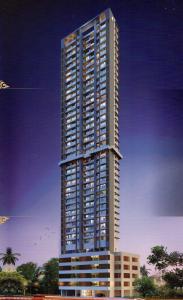 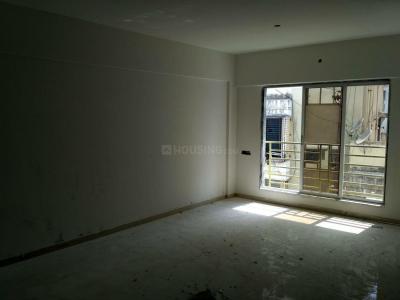 Gauri Excellency
by Ms Gauri Land Developers LLP
1, 2 BHK Apartment, Villas
Kandivali West, Western Suburbs, Mumbai
1.3 Cr - 1.88 Cr
Disclaimer
Housing.com is only acting as a medium for providing online advertising services. Housing.com does not in any way facilitate and cannot be deemed to be facilitating sales between developers and the visitors/users of the website. The display of information on Housing.com with respect to a developer or project does not guarantee that the developer / project has registered under the Real Estate (Regulation and Development), 2016 or is compliant with the same. Before deciding to purchase or taking any other action, you are requested to exercise due caution and to independently validate and verify all information about the project.
Read disclaimer.
Top New Projects
Hiranandani Heritage RivonaDB Panchsheel EnclaveVeena SantoorDGS Sheetal Om Jai AradhanaMayfair LegendsSanghvi Estoria HeightsRajkamalKitkatKMW Ambika Darshan
Resale Projects
Marble HeightsTimber Green ParkAmal Aspen GardenAjmera RegaliaInterface HeightsHiranandani HeritageRunwal EleganteNahalchand Laloochand AryavartaRushi Shashwat Residency
Nearby Polygons
Property in JM NagarProperty in Ramesh Yadav NagarProperty in TepgaonProperty in Muncipal Colony, Sector AProperty in Sector GProperty in Pandit Dindayala Upadhaya NagarProperty in Kailashchandra Co-Op Housing SocietyProperty in Hind NagarProperty in Arvind Nagar