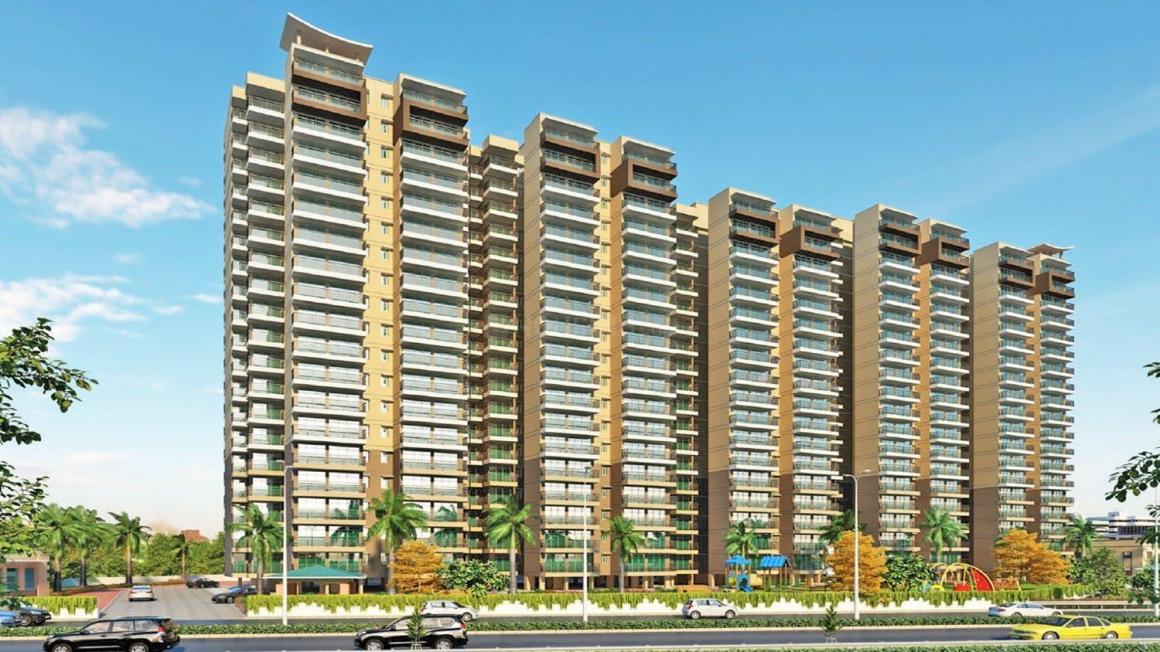 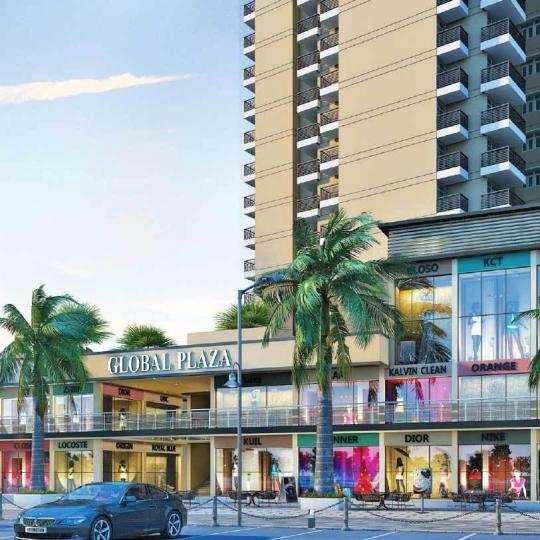 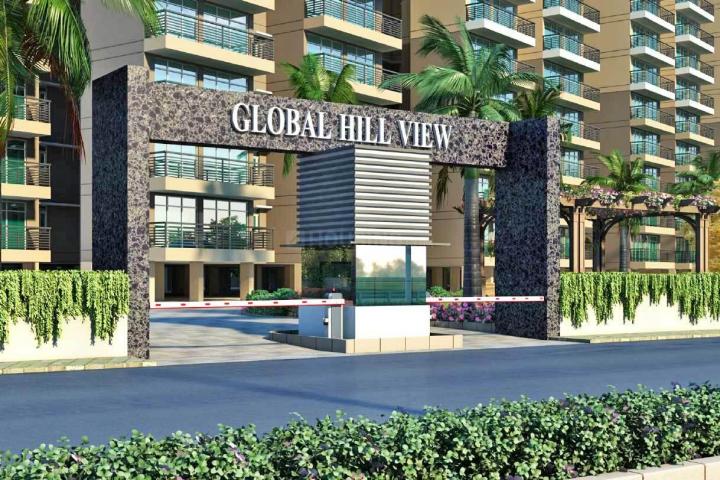 About Property
Construction of the project is what makes the project beautiful and attractive. Apart from the most beautiful construction of Home, the beautiful landscape around it is ultra necessary to give you the right joy of living in near your residential place. If you are going to buy your own home, you need to look into the aspect that this would be the right choice or not.
global hill view Gurgaon. You can assume it, like you are sitting in the comfortable chair on your balcony with a cup of your favorite tea or coffee in your hand and sun rays are making your head bright. Yes, this is the most wonderful sight what you can imagine in your mind. It is not mere an Imagination, but it can be made real if you buy home with Breeze Global Hill View Sohna.

The Breez Builders and Developers Pvt ltd project is in the great location, and connectivity makes it much more exciting place for home buyers and property investors. If you are buying your own home with such projects you can bring your dreams come to live. This is really one of your most important decisions which you can make for your family requirements. You would be able to bring a pleasant sense to all your family members.

Reputed educational institutes, healthcare centre, schools, colleges and shopping malls also exist in this area. A knowledge park of 24 management and engineering institutes is proposed to be built in the periphery. With more companies planning their units, Sector 11 Sohna South of Gurgaon is set to become the next hub for job opportunities and infrastructure development. Its prime location and proximity with Delhi, Rewari and Faridabad has attracted many investors, real estate developers and inhabitants. 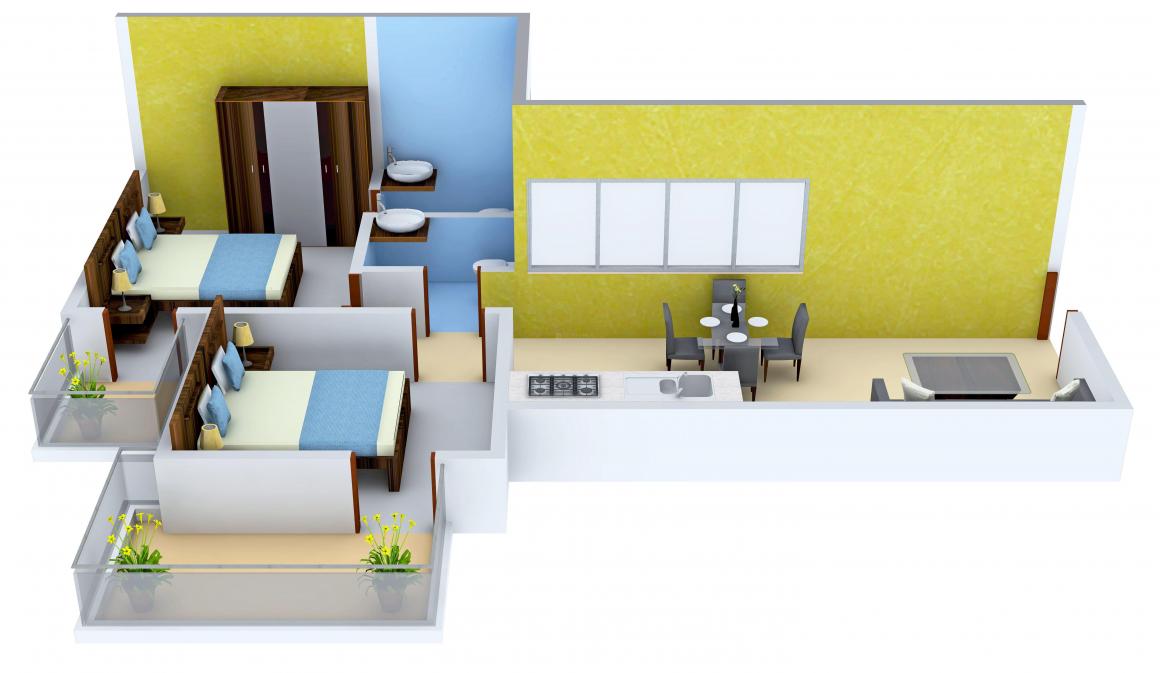 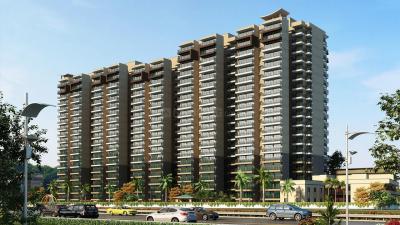 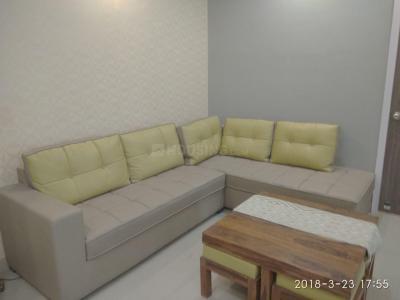 Sohna Rural is an upcoming locality of Gurgaon, Haryana. Saini Colony, Raghav Vatika, Rajoria Nagar, Shahid Smark and Band Colony are the nearby localities of this area. Situated in the foothills of Aravalis, the town derived its name from the gold dust which was found in the sand of streams, after heavy rains in the beds of the neighboring torrents. This area has great connectivity and prospects with the proposed 1,483 km-long DMIC, new Metro linkages, and the forthcoming KMP bypass coming up in the vicinity. The Sohna-Gurgaon Road and National Highway 71B are the roads connecting neighboring areas of this place. Basai Dhankot Railway Station is the major station close to this area. Indira Gandhi International Airport is the airport closest to this area. Majoka Industries, Hyline Auto Industries and Ambica Industries are some of the well known industries prominent in and around this area. Jindal College is one of the most well known colleges of this area. Ambience Mall and Omaxe Gurgaon Mall are some of the malls close to this area offering good recreational options. The area also houses prominent schools, colleges, hospitals, shopping and other entertainment avenues. The presence of basic establishment has transformed Sohna Rural as one of the most preferred residential areas of Haryana.
Know more about Bhondsi 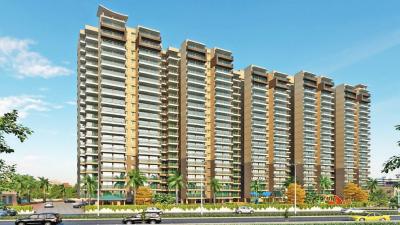 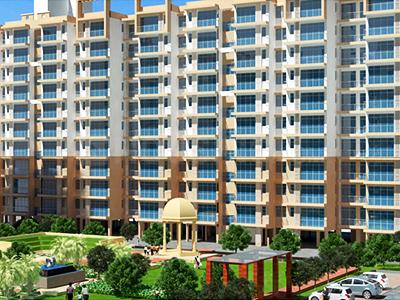 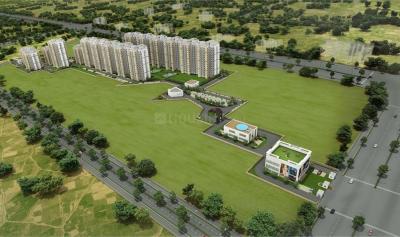 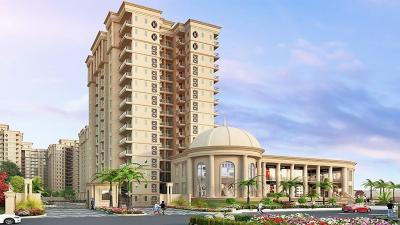 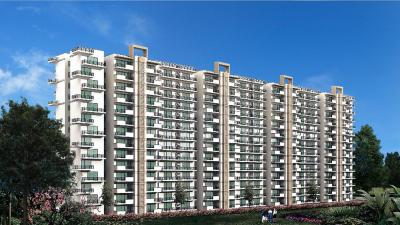 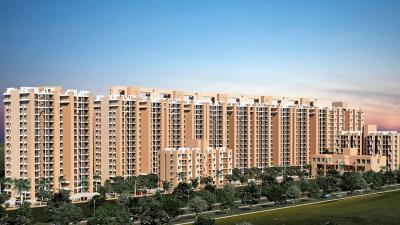 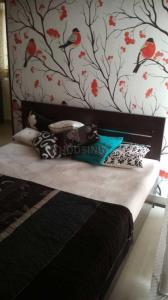 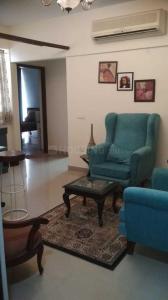 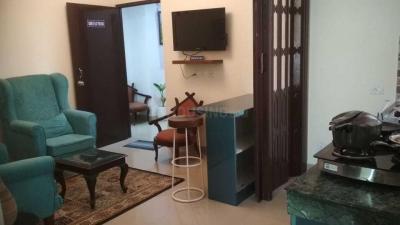 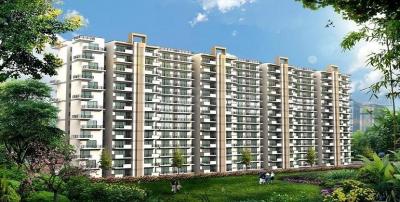 2 BHK Apartment
by Komal Sharma
GLS Arawali Homes, Sector 4, Sohna, Gurgaon
17.64 L
Housing.com is a not a marketing partner for this real estate project ("Project") and is not acting on behalf of the developer of this Project. The Project has been displayed for information purposes only. The information displayed here is not provided by the developer. The information and data published on this Project are collected from publicly available sources. This shall not be construed as an offer for sale or an advertisement for sale by Housing.com or by the developer. Housing.com does not in any way facilitate the sales between the developer of this Project and the visitors/users of the website. Housing.com does not and shall not be deemed to validate or confirm the veracity of the information or guarantee its authenticity. Before deciding to purchase or taking any other action, you are requested to exercise due caution and independently validate and verify all information about the project.
Read disclaimer.
Share
Report
Top New Projects
Supertech Hill CrestTulip Garden GurgaonM3M Urbana Business ParkAIPL Club ResidencesSupertech HuesPioneer Park PH 1Ireo SkyonAez AlohaM3M Panorama Suites
Resale Projects
SSG Yash Residency 2Pioneer PresidiaDhoot Time ResidencyCentral Park Central Park Belgravia Resort Residences 2Ireo Victory ValleyMVN Athens SohnaHCBS Sports VilleEmaar Emerald FloorsTATA Raisina Residency
Nearby Polygons
Property in KharodaProperty in Block GProperty in GhasolaProperty in Mohammadpur GujarProperty in Amtek ColonyProperty in Kawasika ExpressProperty in sector 5, SohnaProperty in Laxmi Mod Colony