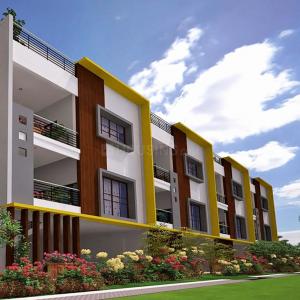 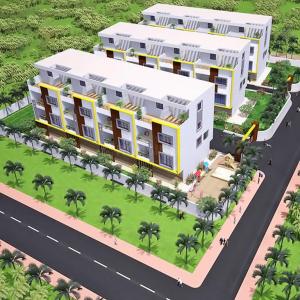 Come home to Shankar Prashanthi Kuteera. It offers multiple facilities such as Lift, Rainwater Harvesting, Gymnasium, Power Backup. For families with kids, there is Children's Play Area, nearby apart from Swimming Pool. If you are passionate about sports, you will enjoy the facilities such as Cycling & Jogging Track. There is 24x7 Security. These amenities make this property totally aspirational.

Shankar is a renowned name in the real estate space.

Social infrastructure like banks, schools and parks surround Whitefield area. It is also very well-connected to various parts of the city by public transport network. 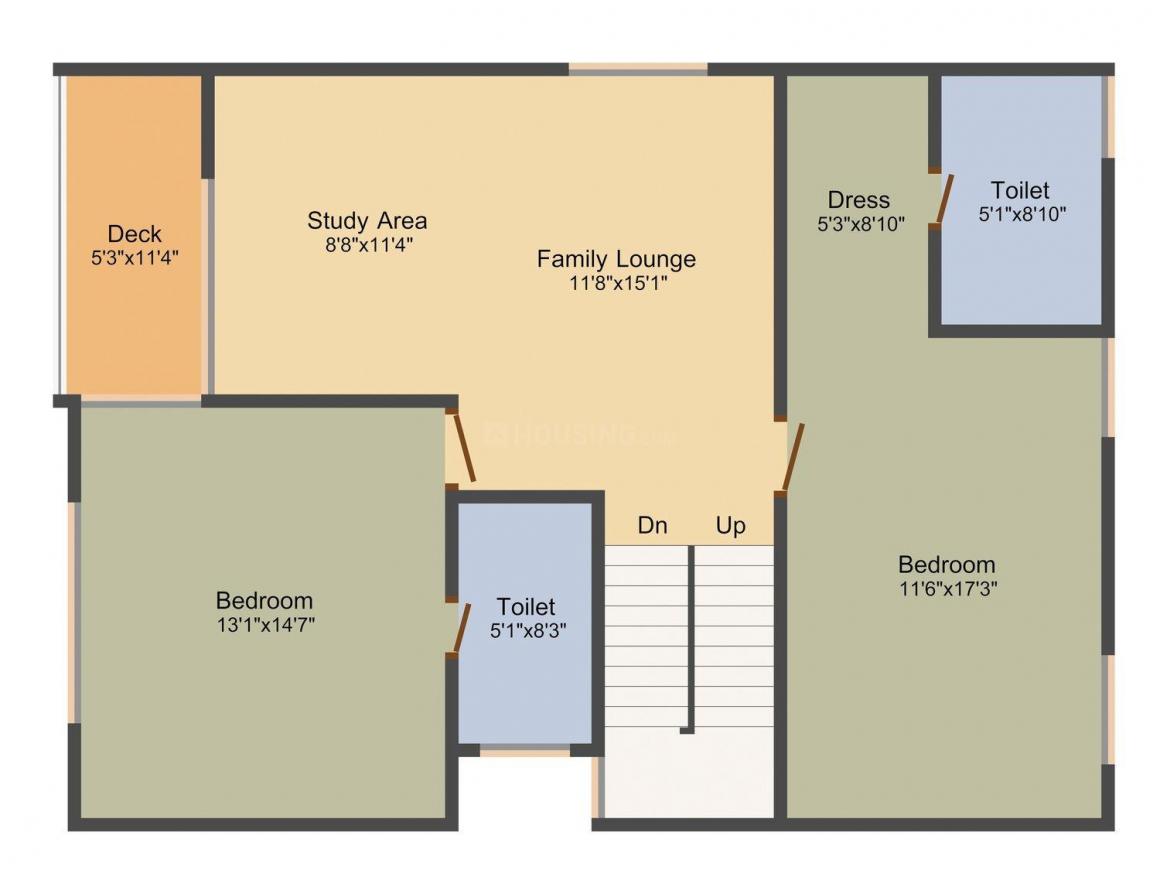 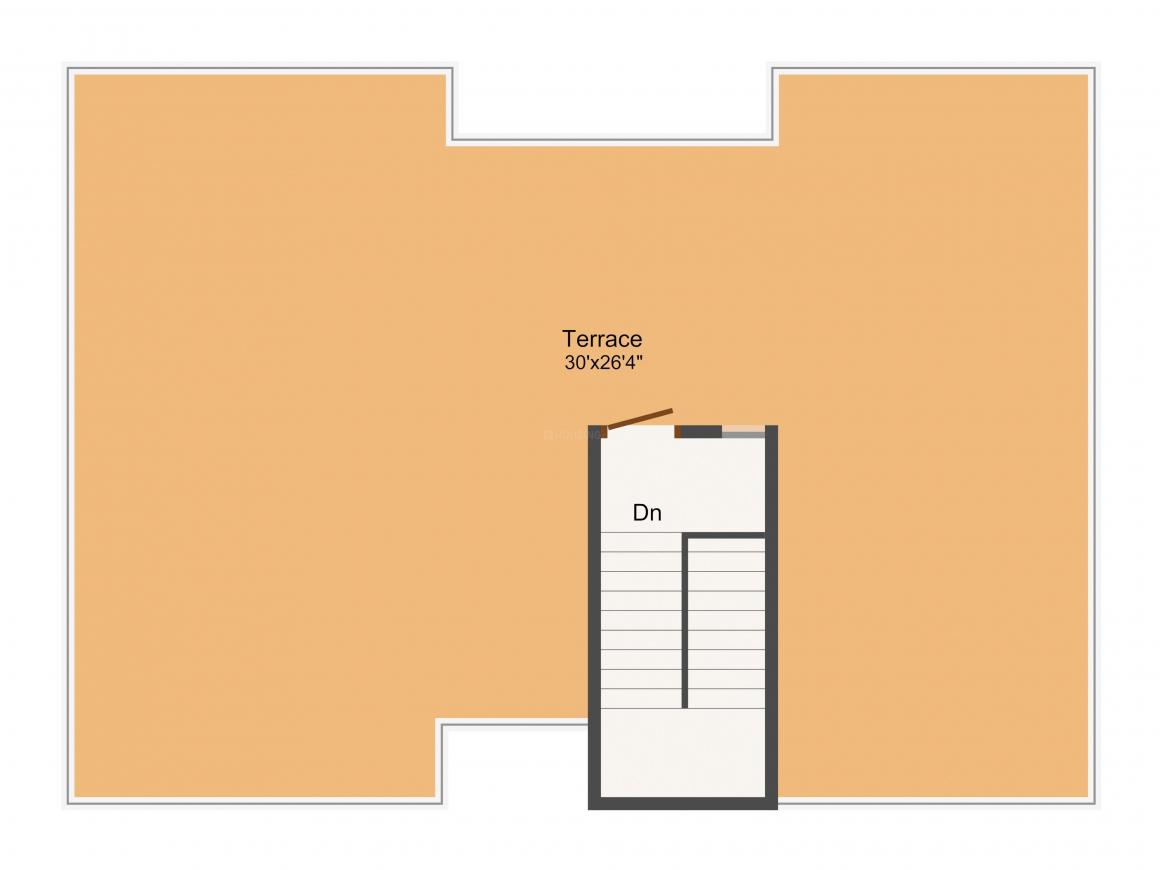 By what percentage have the rates appreciated in the locality over the years?

Prices in Whitefield has increased by 1.39% in last 1 year

Whitefield in Bangalore is one of the largest technology clusters in South Asia. It follows a lifestyle of ‘walk to work’ with EPIP (Export Promotion Industrial Park) & ITP-B (International Tech Park - Bangalore) in the vicinity. The EPIP is one of the country's first Information Technology Parks and ITP-B houses offices of many IT and ITES companies. The location also enjoys excellent connectivity to the major MNC’s like Hindustan Unilever, Britannia, HP, Cap Gemini, Tata Elxsi, ITPL, Brigade Tech Park, Bhoruka Tech Park and many more. Apart from MG Road in the vicinity, there are two other major four-lane roads that connect Whitefield to Bangalore city. These roads are Whitefield Road via Mahadevapura and Varthur Road via Marathahalli. Both roads intersect with Karnataka State Highway 35 (SH 35) which runs in the North-South direction (Siddlaghatta in the north to Anekal in the south). Moreover, the Container Corporation of India (CONCOR) also has a large Inland Container Depot located just off Whitefield road near ITP-B. The much anticipated Namma Metro Rail Project by the Bangalore Metro Rail Corporation Limited (BMRCL) will soon connect Whitefield with other locations in the city. Various shopping malls like The Forum Value, Phoenix Market City, Park Square Mall and Inorbit Mall exist in the area for the convenience of the inhabitants.
Know more about Whitefield 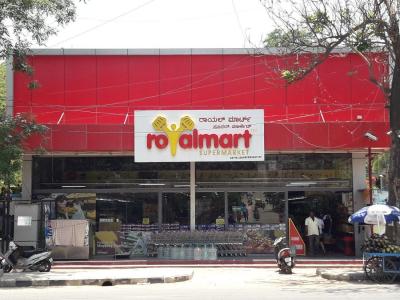 What is the price of 3 BHK in Shankar Prashanthi Kuteera?

The price of 3 BHK in Shankar Prashanthi Kuteera is Rs.1.08 Cr.

How much is the area of 3 BHK in Shankar Prashanthi Kuteera?

What are the possession status and possession date of Shankar Prashanthi Kuteera?

The possession status of Shankar Prashanthi Kuteera is Ready to Move and is available for possession in/from Jan, 2016.

What are the nearby projects to Shankar Prashanthi Kuteera?

Where is Shankar Prashanthi Kuteera located? 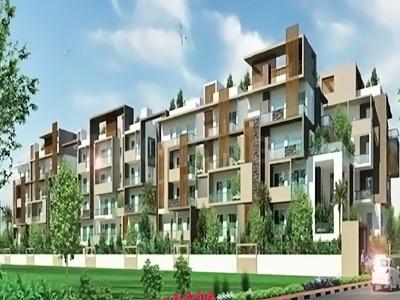 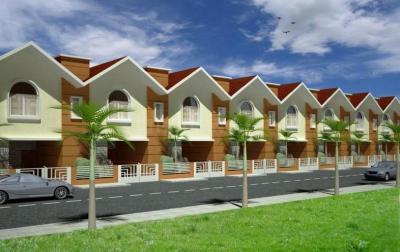 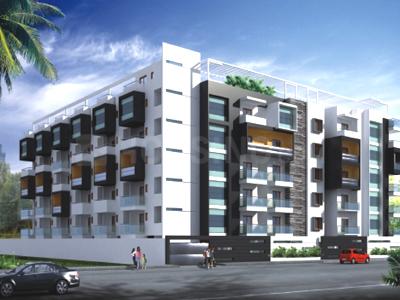 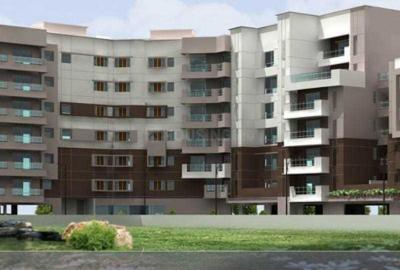 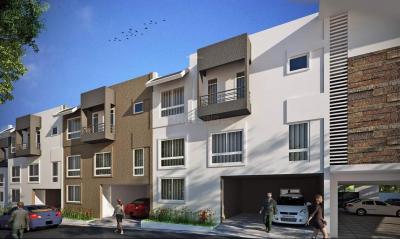 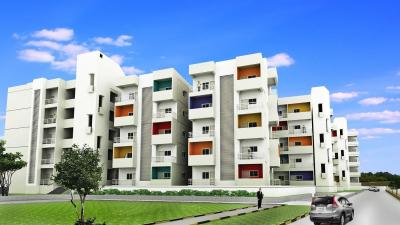 Sri Amethyst
by Sri Srinivasa Developers
3 BHK Apartment
Sri Amethyst, Swathantra Nagar, Krishnarajapura, Bangalore
90.8 L - 1.54 Cr
Housing.com is a not a marketing partner for this real estate project ("Project") and is not acting on behalf of the developer of this Project. The Project has been displayed for information purposes only. The information displayed here is not provided by the developer. The information and data published on this Project are collected from publicly available sources. This shall not be construed as an offer for sale or an advertisement for sale by Housing.com or by the developer. Housing.com does not in any way facilitate the sales between the developer of this Project and the visitors/users of the website. Housing.com does not and shall not be deemed to validate or confirm the veracity of the information or guarantee its authenticity. Before deciding to purchase or taking any other action, you are requested to exercise due caution and independently validate and verify all information about the project.
Read disclaimer.
Share
Report
Top New Projects
Meru Aadhi ApartmentsGCN SAI AVENUEDeepika ResidencyAbsoluteLake Vihar IISapthagiri Himalayan EnclaveBhagavathi NilayaDewdrop ResidencySowparnika Apartment
Resale Projects
Prathap VSS ParadiseKrishi Roma RegencyAmit Blue BellUnited Elysium 2Gudwil Grace Jubilate DeoCarbon NethaniahAmbiant Ambiant Asset HomesNext Gen Builder VillaRooted Whitehouse
Nearby Polygons