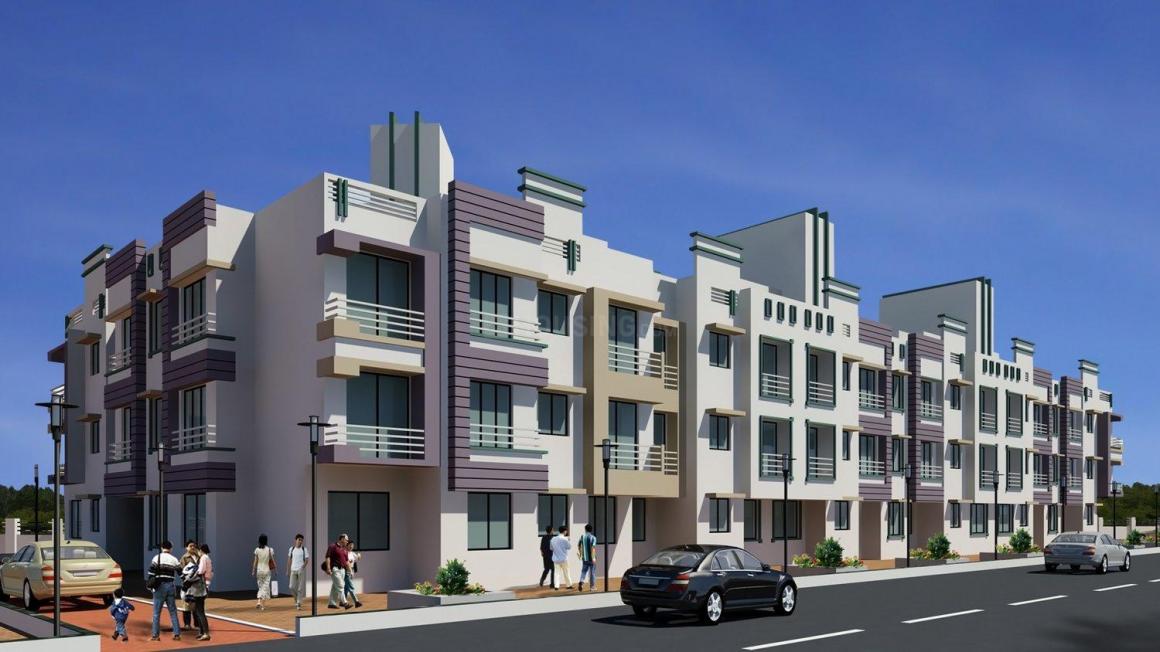 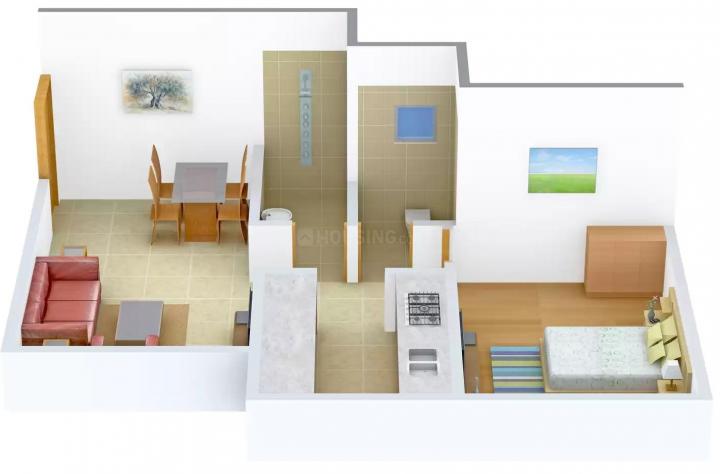 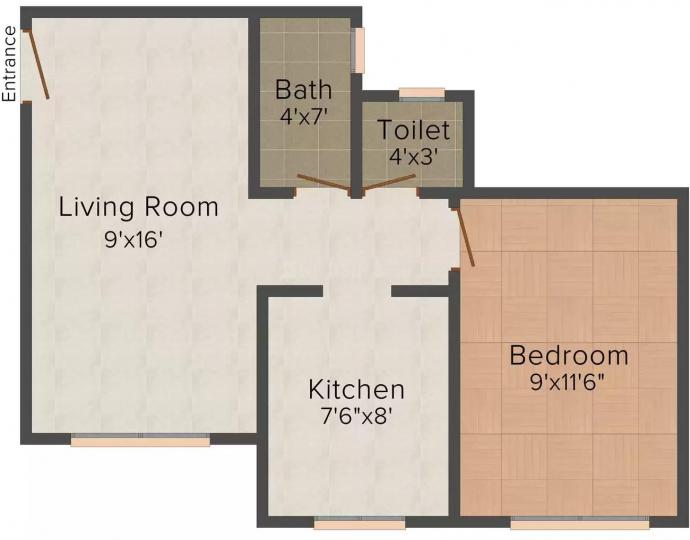 About Property
Nirmaan Residency is budget friendly and affordable without making any comprises on the facilities that you and your family require. The apartments are spacious and fulfill the penchant for fine living. The quality of the project gets enhanced as they are completely in compliance with Vastu and provides happy and serene environment for you and your family. Ample green coverage ensures pollution free and healthy growth of your family also a lot of care has been taken to ensure privacy in each apartment. Investing in this project means investing in Elegance, Greenery, Comfort, Luxury, Warmth, Happiness, and Peace of mind and Connectivity.
Read Less
Event this month
15th Feb - 31st Mar 2020
HAPPY NEW HOME
Look up your dream home
EVENT 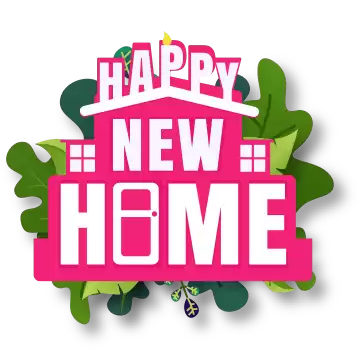 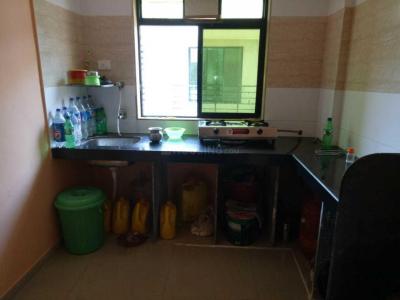 Dhansar is an emerging locality that is a part of the Palghar Taluka in Maharashtra. With neighboring localities of Shirgaon and Allyali, the area is strongly connected internally as well to the surrounding areas. Being close to the Arabian Sea, it also enjoys a pleasant atmosphere all around. One of the biggest advantage to this region is the easy connection with the Mahim – Palghar Road which is a major node that allows connection to Dhansar to other major places of importance with ease. The Palghar Railway Station lies close by for accessibility to rail transport for the inhabitants of the locale. Some of the schools and colleges nearby the area are Jawahar Navodaya Vidyalaya, Y.Y. Nijap High School, Sundaram Public School, St. John College of Engineering And Technology, etc. all at short distances from this place. Dhansar is also home to few of the industries, some lying within and some nearby the vicinity like Canbara Industries Pvt. Ltd., International Wirenetting Industries, Kshitij Industries, Sonasaa Industries, etc. Also, presence of hospitals, banks, gardens and few leisure spots in and around Dhansar is making it one of the upcoming hot spots in the near future of its Real Estate sector.
Know more about Palghar

Where is Nirmaan Residency exactly located?

The Nirmaan Residency Palghar is located in Dhansar . View all Projects in Dhansar

What are the nearby projects to Nirmaan Residency?

What are the possession status and possession date of Nirmaan Residency?

The possession status of Nirmaan Residency is active and is available for possession in/from Oct, 2013.

How much is the area of 1 BHK in Nirmaan Residency?﻿

How much is the area of 2 BHK in Nirmaan Residency? 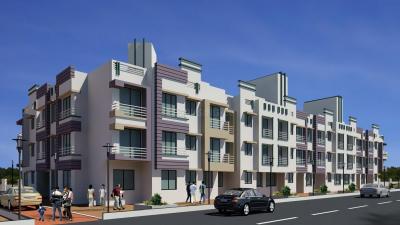 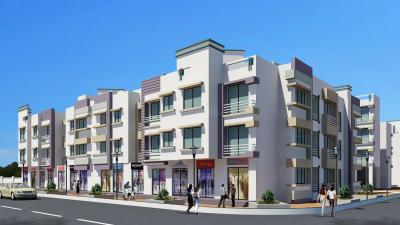 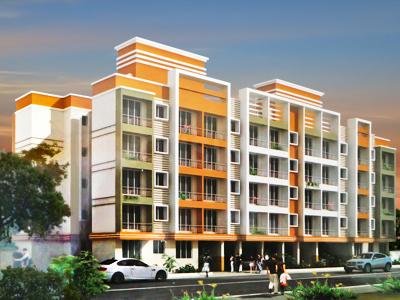 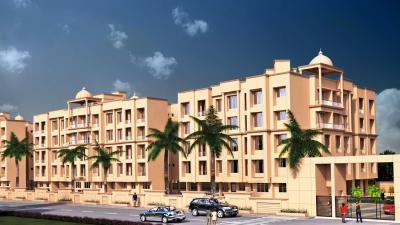 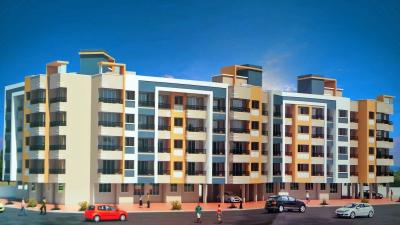 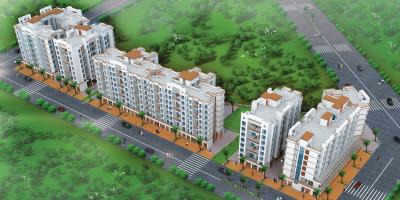 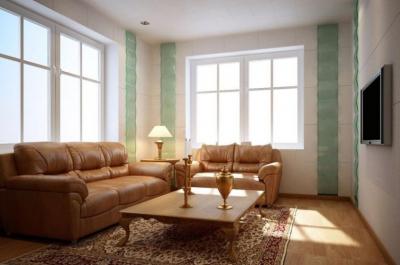 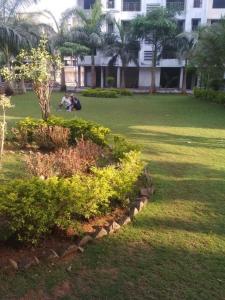 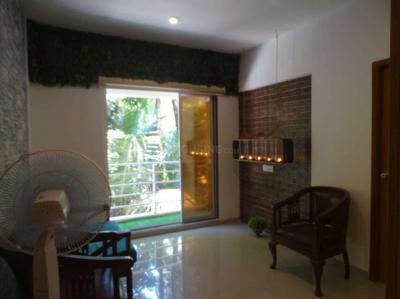 1 BHK Apartment
by Ashish
Kotak Golden Eye, Dhansar, Palghar
25.0 L
Housing.com is a not a marketing partner for this real estate project ("Project") and is not acting on behalf of the developer of this Project. The Project has been displayed for information purposes only. The information displayed here is not provided by the developer. The information and data published on this Project are collected from publicly available sources. This shall not be construed as an offer for sale or an advertisement for sale by Housing.com or by the developer. Housing.com does not in any way facilitate the sales between the developer of this Project and the visitors/users of the website. Housing.com does not and shall not be deemed to validate or confirm the veracity of the information or guarantee its authenticity. Before deciding to purchase or taking any other action, you are requested to exercise due caution and independently validate and verify all information about the project.
Read disclaimer.
Share
Report
Top New Projects
Viva Vishnupuram AnandIpsit Paradise Phase 1Nest Residency Buldg 2Oswal Dream CityRiddhi Siddhi Greens Gardenia Phase 1VBHC Vaibhav PalgharKK Crystal Park Phase IIIHDIL Paradise City Sector 5HDIL Paradise City Sector 3
Resale Projects
S K Sneh Kunj ApartmentSatya Space Sharda KunjSwastik Majithia Swastik GalaxyFia Sai ParadiseA J Evergreen ApartmentDreams ValleyPritesh Sriji ApartmentIpsit Navoday Phase 3Ipsit Navoday Phase 5
Nearby Polygons
Property in Shastri NagarProperty in Shivaji NagarProperty in Kini NagarProperty in Vidya NagarProperty in PratapgarhProperty in BhandarwadaProperty in Rooprajat Nagar