The sub-registrar has sought their replies and warned them of action under the Maharashtra Cooperative Housing Societies Act, 1960, if the complaint is found to be true. The 19 societies that received the notices, consist of a total of 57 wings, having 912 flats and were constructed almost 15 years ago.

“I came to know from my friends that since the last 15 years, when this housing complex came up, only members of the Catholic community get entry into the society. People belonging to other religions or communities, are not allowed to buy or rent flats in the complex,” Jitu Yadav, the complainant, said. Yadav is the president of the Real Estate Agents Welfare Association in the locality and had filed the complaint in the first week of February 2019.

See also: Does the law permit discrimination against single tenants?

When contacted, an official from the sub-registrar office, on March 26, 2019, confirmed receiving the complaint and said they were still waiting for a reply from the housing societies. “We would like to wait for a few more days. After that, we will initiate action under the relevant sections of the Maharashtra Cooperative Housing Societies Act, 1960,” the official said. When contacted, an office-bearer of one of the housing societies denied having such a rule and claimed people from all castes and communities are welcome in the complex. 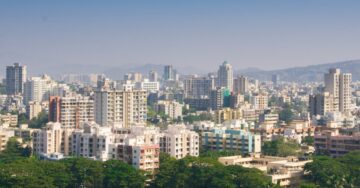 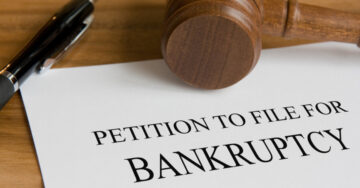 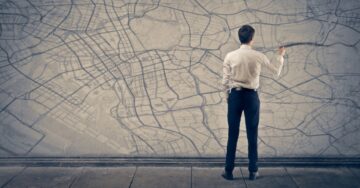