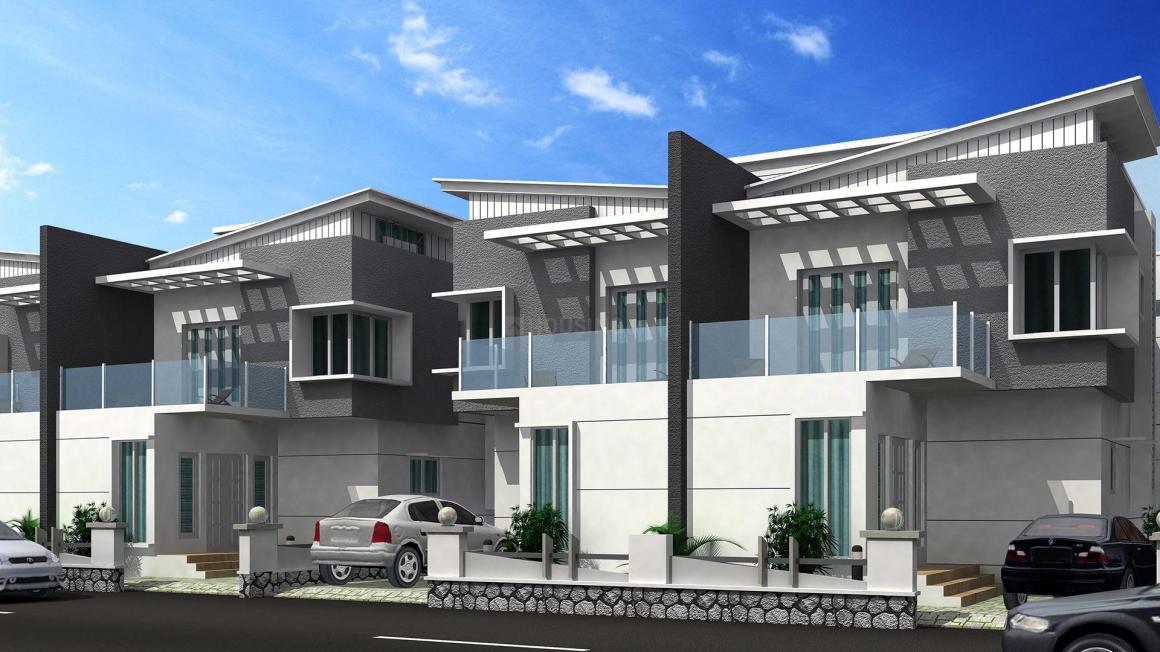 for peaceful living. The time you'll spend here will become the greatest moment of your life

that will also help you to relieve, relax and evoke a great sense of happiness. Homedale

Apartments is made to make your life luxurious and comfortable. G.R. Homedale Apartments

is an architectural marvel with a blend of functionality and convenience. The quality of

Maraimalai Nagar is a rapidly developing suburb situated in Chennai. Maraimalai Nagar and  its surrounding areas are referred to as "New Chennai" due to booming industrial  development in and around this area. This satellite town houses many heavy industries, while  renowned brands like Ford India and BMW car factories are located within a mile of  Maraimalai Nagar. The Indian software giant Infosys also has an office within few kilometers  of Maraimalai Nagar. The neighborhood is served by the Maraimalai Nagar railway station of  the Chennai Suburban Railway Network. Maraimalai Nagar also houses central bus stand,  upgraded primary health care facility [GOVNT] and several higher secondary schools. The  suburb is close to SRM University and its group of institutions which are located in Potheri,  another developing region in the neck of the woods. It is becoming one of the largest  residential areas between Tambaram and Chengalpet owing to the IT companies in and  around Maraimalai Nagar like Accenture, Ford, Mahindra World City and SEZ.
Know more about Karambur 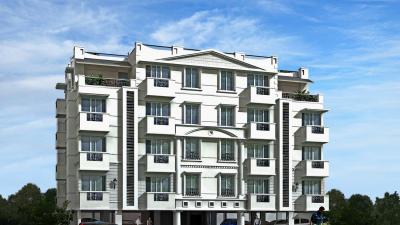 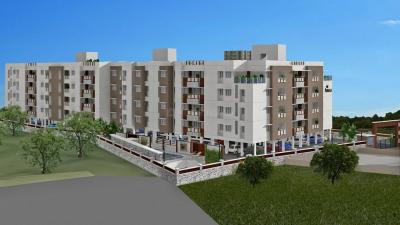 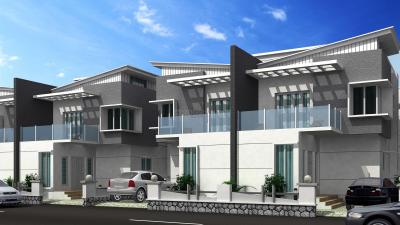 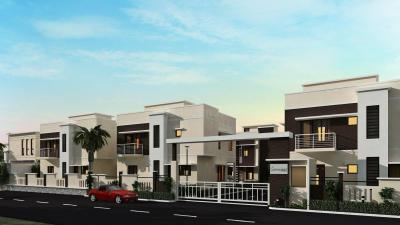 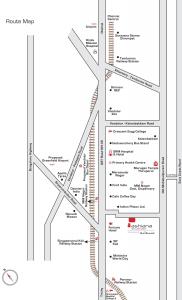 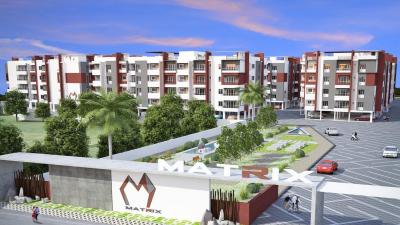 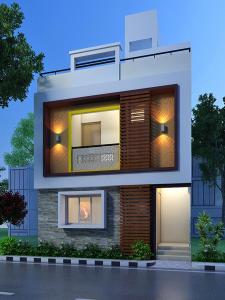 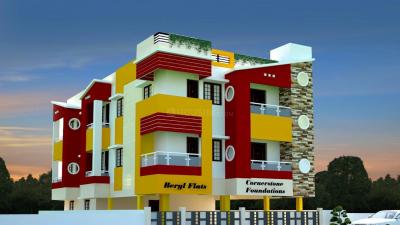 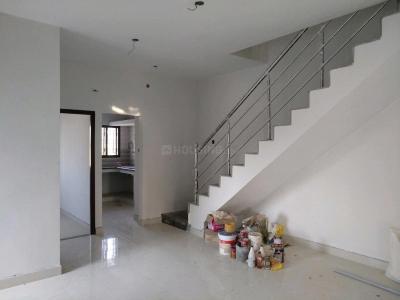 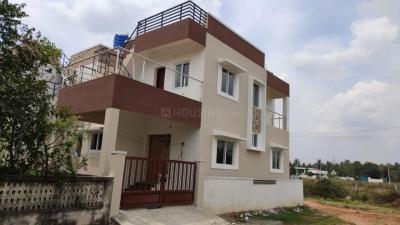 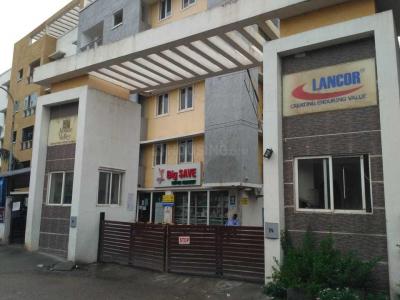 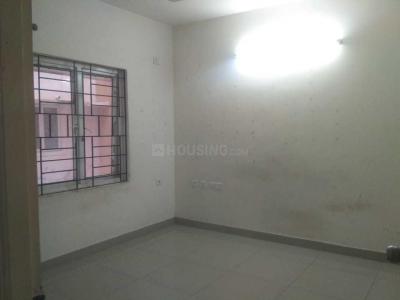 3 BHK Apartment
by Arumugam R
SRM Nagar, Kattankulathur, Chennai
58.0 L
Housing.com is a not a marketing partner for this real estate project ("Project") and is not acting on behalf of the developer of this Project. The Project has been displayed for information purposes only. The information displayed here is not provided by the developer. The information and data published on this Project are collected from publicly available sources. This shall not be construed as an offer for sale or an advertisement for sale by Housing.com or by the developer. Housing.com does not in any way facilitate the sales between the developer of this Project and the visitors/users of the website. Housing.com does not and shall not be deemed to validate or confirm the veracity of the information or guarantee its authenticity. Before deciding to purchase or taking any other action, you are requested to exercise due caution and independently validate and verify all information about the project.
Read disclaimer.
Share
Report
Top New Projects
TK Tulipae FlatSiva Shakthi Bala Murugan NagarAsvini AmanyaAvigna Ibreeze ApartmentTK JasmineAvigna AHPL EminenceSai Nivas VillasShriram ShankariSathyam Sai Ram Apartments
Resale Projects
TK Rose ResidencyTK JasmineShriram Joy at Shriram Temple BellsVenture SamedhaAakam Courtyard HygrevarArihant Villa VivianaAakam Hygrevar AuraVGN TranquilVGN Southern Avenue
Nearby Polygons
Property in Rail NagarProperty in Pankaja Ammal NagarProperty in ArungalProperty in Aishwaryam NagarProperty in KachadimangalamProperty in Kavanur R.F.R[31]CProperty in Kattankolatur R.F.Property in Krishna NagarProperty in Bagavathsingh Nagar