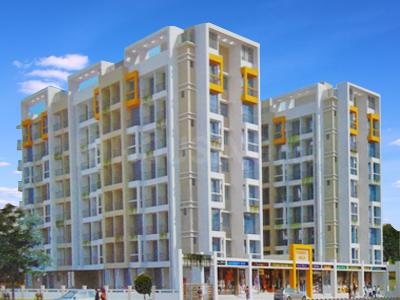 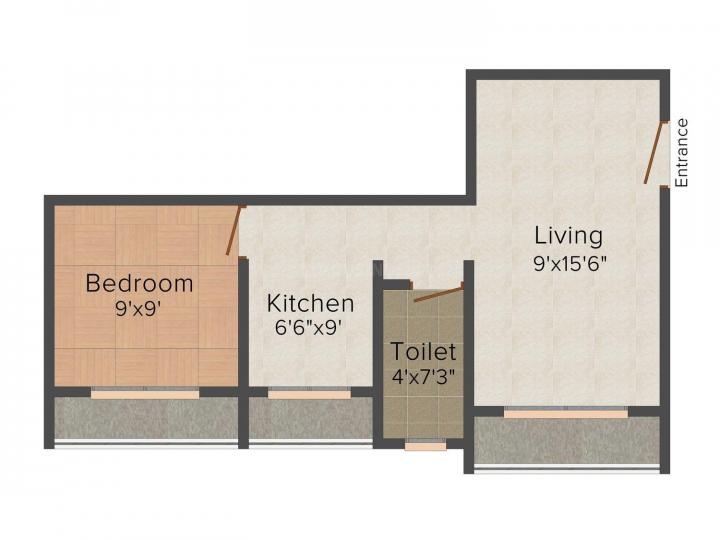 About Property
No more waiting for your dream home, with Parshva Hills that are crafted to perfection with a host of world-class modern amenities that makes for a convenient living, this abode is the ultimate choice for you and your loved ones. The rooms are spacious enough to accommodate a large family with ease. Utmost care is taken to ensure your life is safe and secure. This structure is strategically planned and ensures that you will not have any qualms once you move into these homes with your loved ones.
Read Less 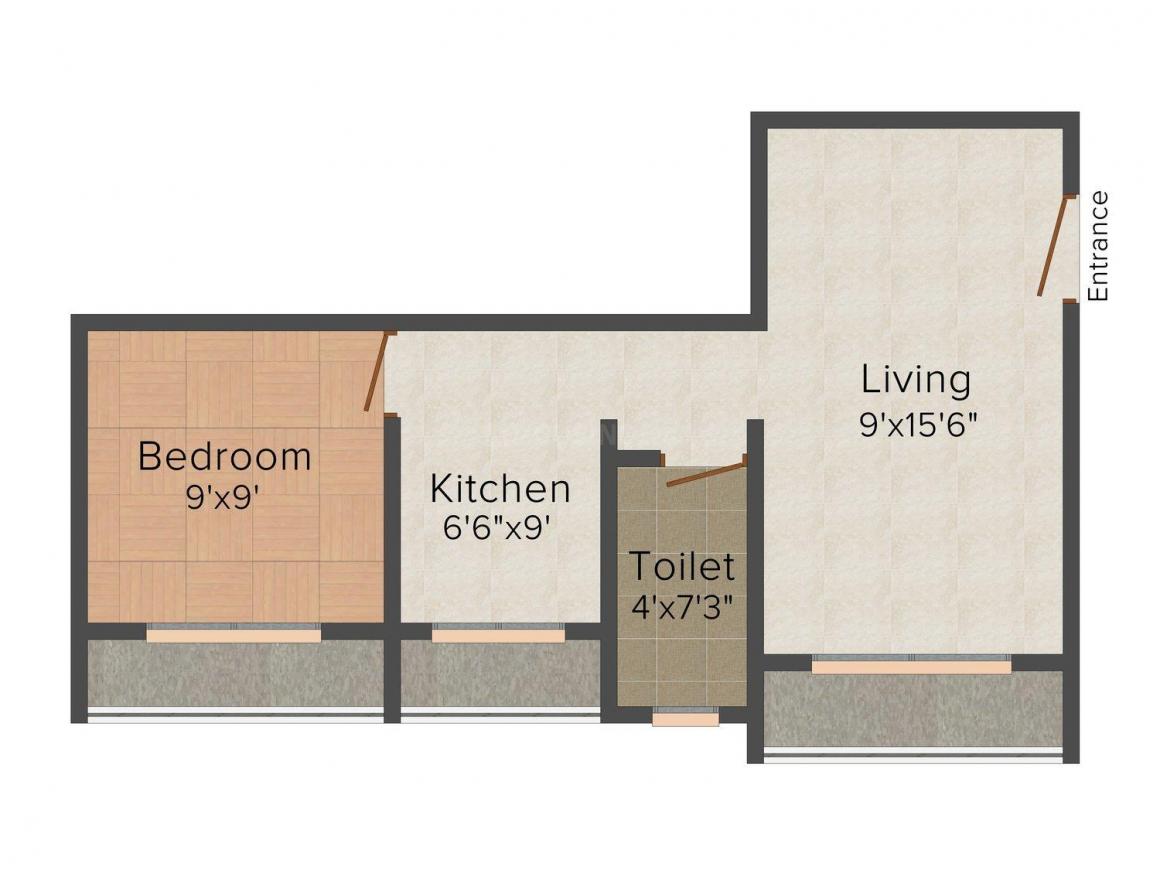 Ambernath is one of the fastest growing suburbs of Northeast Mumbai around Kalyan. Being an industrial zone, it is a home to several small and large chemical factories. The self-contained town consists of four Industrial Areas (4 MIDCs). Kalyan – Badlapur plays a vital role as road connectivity to outer parts of Ambernath. Murbad Road acts as a vital stretch for the residents to commute towards Kalyan and beyond. Ambernath Railway Station is the nearest station making it easier for commuters to travel to Mumbai and other parts of Maharashtra. The location is also well developed in terms of industry. An Ordnance Factory of the Ordnance Factories Board has been established by the Government of India which is one of the reasons for Ambernath developing into a residential neighborhood. Also, a large manufacturing facility of WIMCO, India's largest manufacturer of safety matchsticks, is located in Ambernath on the Kalyan- Badlapur Road. It consists of one of the planned and largest bungalow areas in entire Asia (Suryodaya Housing Society) which contains more than 655 plots. Ambernath is also considered as one of the best places to live in the neighborhood of Mumbai, since it is far away from the pollution of the main city. There are a large number of textile-based cottage industries in close proximity to Ambernath. Rich in culture and holy places, Ambernath is a prominent place to reside in. Nearest educational institutes are Shah Educational Institute, Institute of Training in Mobile Technology and few others. The place is now turning out to be the next best residential and commercial property location attracting some Real Estate Developers to come up with some luxury projects.
Know more about Ambernath

SV Enterprises
Established In
2007
Total Projects
11
SV Enterprises Pvt Ltd since its establishment in the Real Estate sector has served thousands of people by providing them with affordable housing solutions. They have already completed several projects successfully. The company is very focused about attaining the goal and strives to realize the housing dreams of the clients. The company is strongly connected with professional ethics and transparency in business. Elegance in their projects is the symbol for the company that heightens the company’s name in the Real estate scenario.
Read Less

Where is Parshva Hills exactly located?

What are the nearby projects to Parshva Hills?

The possession status of Parshva Hills is active and is available for possession in/from Dec, 2016.

How much is the area of 1 BHK in Parshva Hills?﻿

What is the price of 1 BHK in Parshva Hills?﻿ 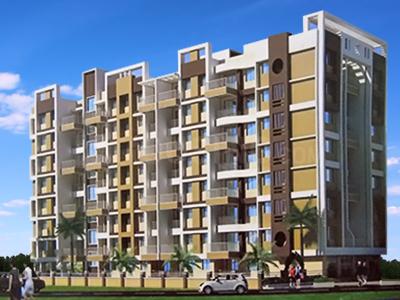 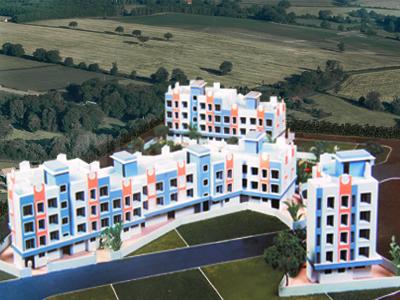 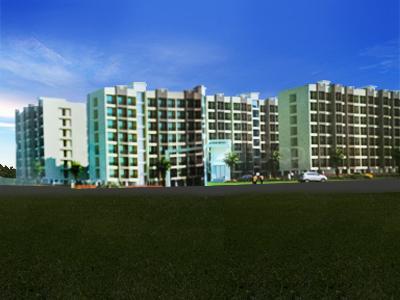 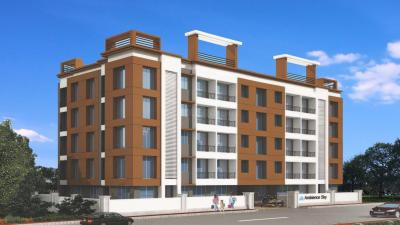 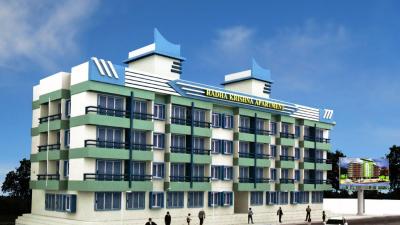 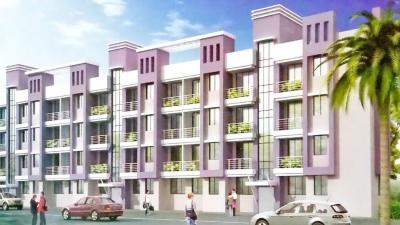 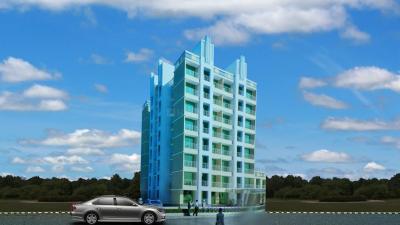 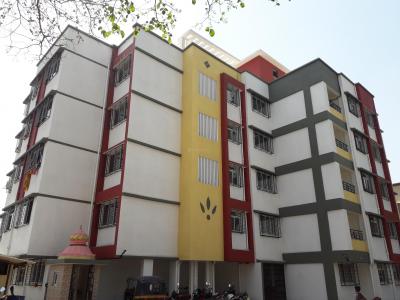 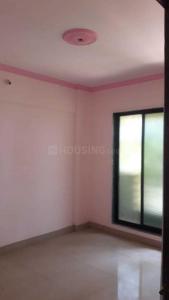 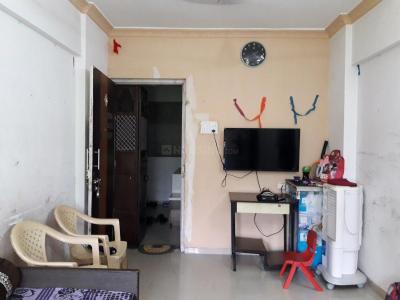 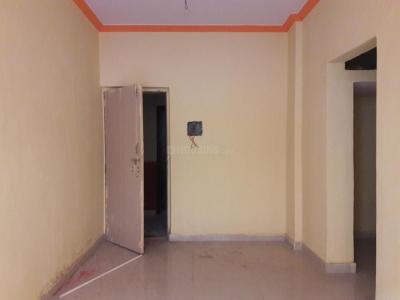 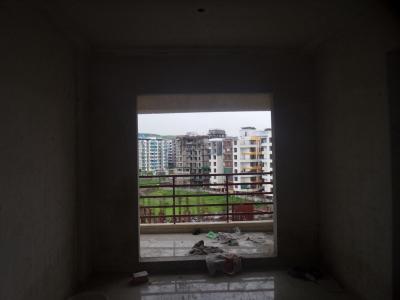 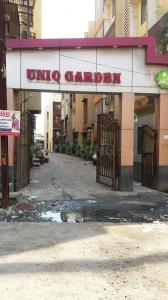 1 BHK Apartment
by Shivaji Nakhate
UNIQ GARNEN APPARTENT, Kalyan East, Beyond Thane
19.0 L
Housing.com is a not a marketing partner for this real estate project ("Project") and is not acting on behalf of the developer of this Project. The Project has been displayed for information purposes only. The information displayed here is not provided by the developer. The information and data published on this Project are collected from publicly available sources. This shall not be construed as an offer for sale or an advertisement for sale by Housing.com or by the developer. Housing.com does not in any way facilitate the sales between the developer of this Project and the visitors/users of the website. Housing.com does not and shall not be deemed to validate or confirm the veracity of the information or guarantee its authenticity. Before deciding to purchase or taking any other action, you are requested to exercise due caution and independently validate and verify all information about the project.
Read disclaimer.
Share
Report
Top New Projects
GBK Vishwajeet GreenPatel PlanetRai HeritagePanvelkar HomesOm Sai HeightsVishwas ApartmentSahil PlazaHousingV Ten ResidencyShiv Sai Residency
Resale Projects
Vedant Vedant ApartmentAlpha Saffron Hills I To KShubham Karoti Complex Phase ISoham Sonal CHSLaxmi Swagat TowerReputed Amit ParkShubham Karoti Complex Phase IIThanekar Bhagirathi VishwaDalal Vasant Springwoods Phase 2
Nearby Polygons
Property in Kachora GaonProperty in KonProperty in Ganesh Nagar EastProperty in Ayodhya NagariProperty in Sapad GaonProperty in Shanti NagarProperty in JuniProperty in New AmbernathProperty in Garibachawada.