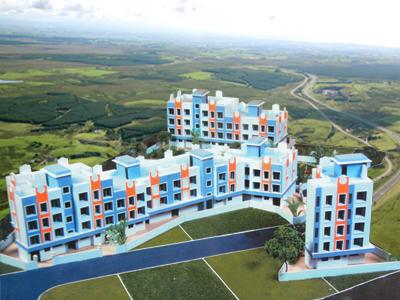 About Property
Guru Brahma offers premium homes to its residents. Get fascinated by well-planned
residential designs and manicured lawns. When elegantly planned exteriors come together with spaciously designed interiors, you know a perfect life is waiting for you. Each home is well-planned to harmoniously combine the beauty of nature with the convenience of modern living. Every home is a symbol of quality and a promise of fulfilling life. Guru Brahma offers a healthy and fun-filled environment packed with modern amenities for your family to live a delightful and joyous life.
Read Less 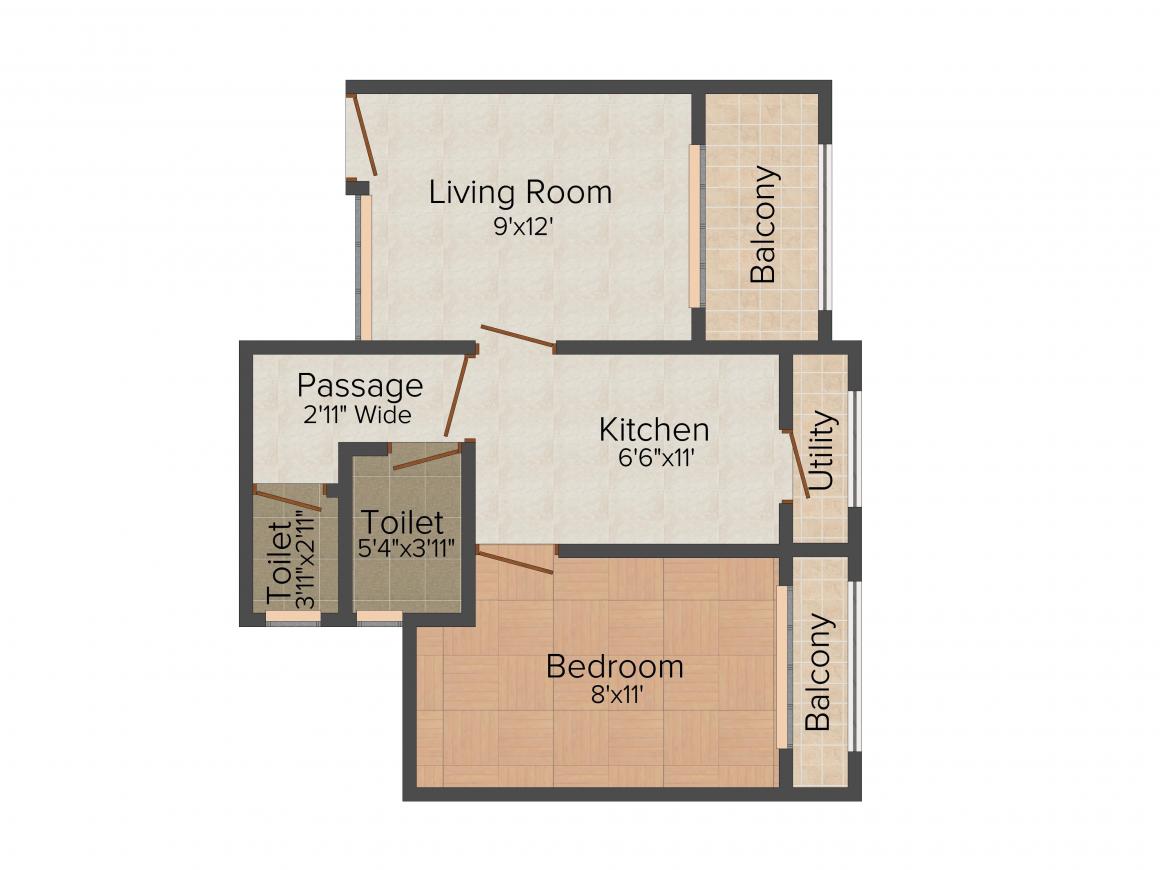 Located off Mumbai-Pune route, Ambernath is one of the fastest growing suburbs of Northeast  Mumbai around Kalyan. Being an industrial zone, it is a home to several small and large  chemical factories. The self-contained town consists of four Industrial Areas (4 MIDC'S). An  Ordnance Factory of the Ordnance Factories Board has been established by the Government of  India which is one of the reasons for Ambernath developing into a residential neighbourhood.  Also, a large manufacturing facility of WIMCO, India's largest manufacturer of safety  matchsticks, is located in Ambernath on the Kalyan-Badlapur Road. It consists of one of the  planned and largest bungalow areas in entire Asia (Suryodaya Housing Society) which contains  more than 655 plots. Murbad Road acts as a vital stretch for the residents to commute towards  Kalyan and beyond. Ambernath is also considered as one of the best places to live in the  neighbourhood of Mumbai, since it is far away from the pollution of the main city. There are a  large number of textile-based cottage industries in close proximity to Ambernath. Rich in culture  and holy places, Ambernath is a prominent place to reside in.
Know more about Navare Nagar

Shree Samarth Satam Maharaj Developers
Established In
2005
Shree Samarth Satam Maharaj Developers is a leading construction company of Mumbai. The company has set new trends of architectural finesse in the contemporary global scenario touching the horizons of excellence. The leaders and skilled professionals of the company have worked towards launching out of the league projects with the aim of taking the Real Estate sector to the next level. They endeavor to gain customer’s trust through Quality, Commitment and Dedication. They have a rich diversified experience in the construction industry. Shree Samarth Satam Maharaj Developers have successfully completed variety of projects including residential houses, multi-storied buildings, apartments, commercial complexes etc.
Read Less 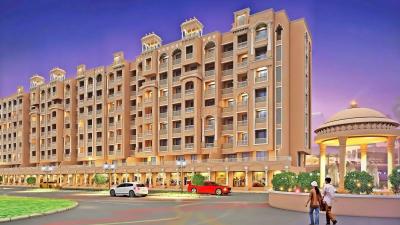 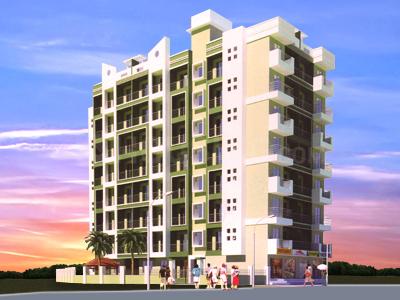 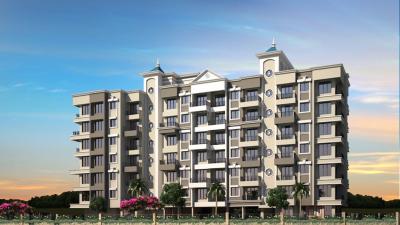 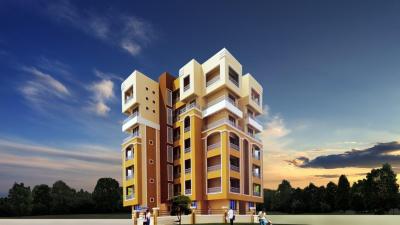 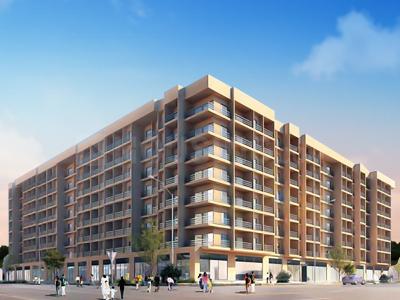 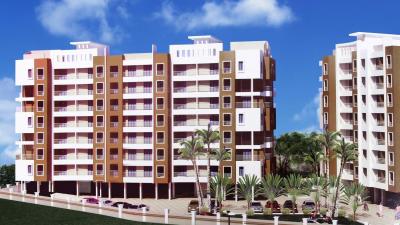 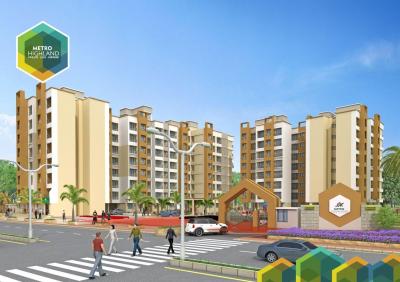 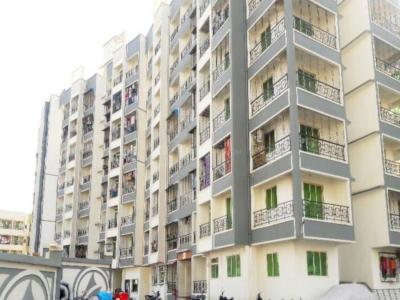 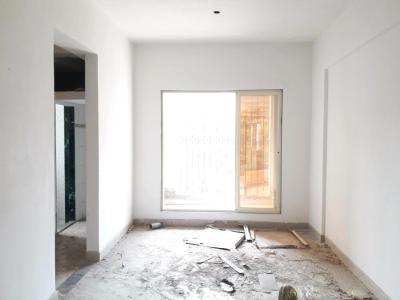 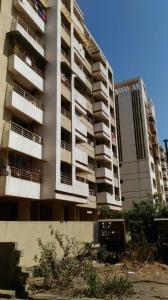 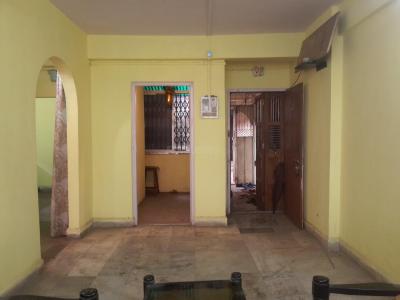 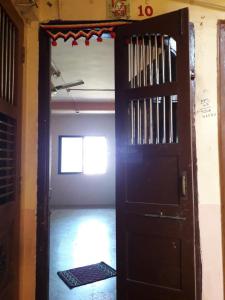 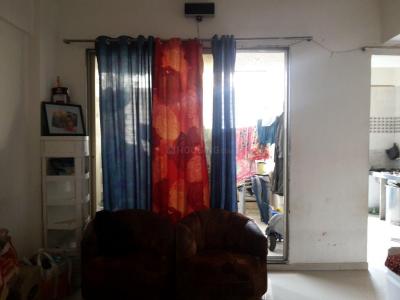 1 BHK Apartment
by Rahul Zagade
JP Harmony, Ambernath East, Beyond Thane
25.0 L
Housing.com is a not a marketing partner for this real estate project ("Project") and is not acting on behalf of the developer of this Project. The Project has been displayed for information purposes only. The information displayed here is not provided by the developer. The information and data published on this Project are collected from publicly available sources. This shall not be construed as an offer for sale or an advertisement for sale by Housing.com or by the developer. Housing.com does not in any way facilitate the sales between the developer of this Project and the visitors/users of the website. Housing.com does not and shall not be deemed to validate or confirm the veracity of the information or guarantee its authenticity. Before deciding to purchase or taking any other action, you are requested to exercise due caution and independently validate and verify all information about the project.
Read disclaimer.
Share
Report
Top New Projects
Shakuntala ApartmentShri Krishna ApartmentShree Ekta CHSSonam ApartmentArohiRS Master Business CenterVajreshwariMauli NiwasShiv Angan Society
Resale Projects
Anchit Kanchan GangaSoman Sun Soman SquareShree Sai Samarth D L PalaceShreeram Nirmala ParkVarad Vinayak ResidencyDhanshree ParkKimaya Lake View PlazaKonnark Kalista Advitiya Aasra Freedom